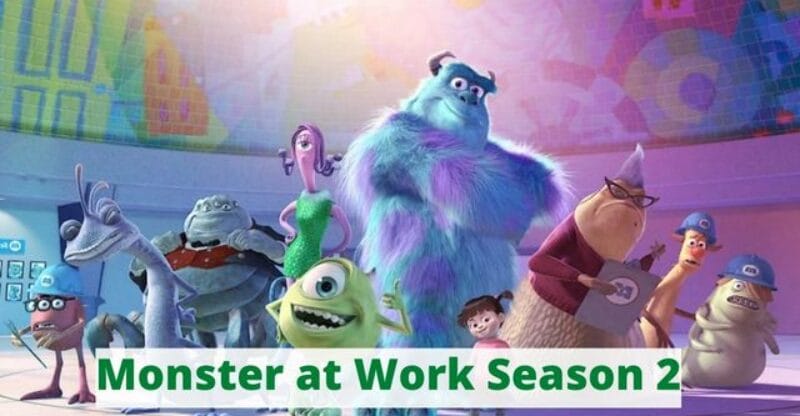 The final episode of the first season of the “Monsters Inc.” spinoff series “Monsters At Work” was released by Disney this past Wednesday. As is customary, after a series concludes, fans begin to wonder if and when the show will return. Read on to find out if Monster At Work Season 2 is confirmed to premiere.

Will “Monster at Work” return for Season 2?

Henry Winkler, who portrays Fritz, and other cast members confirmed on social media that “Monsters at Work” will have a second season.

Disney Plus tweeted about the second season. The tweet contains a video of a first-season montage that replays whenever a character says “two.” The video ends with “Monsters at Work Season 2, Coming 2023.”

This show’s second season shouldn’t be a surprise. Disney+ has been hot since “Monsters” launched a few months ago.

Despite Disney’s lack of confirmation, I trust the Fonz.

Disney+ unveiled a teaser trailer on June 15, 2022, to announce the renewal of “Monsters at Work.” The teaser incorporates clips from the first season along with all of the characters from the show’s colourful ensemble saying the number “two” in snippets. The “Monsters at Work” logo and a potential release date of 2023 are displayed at the end of the teaser. 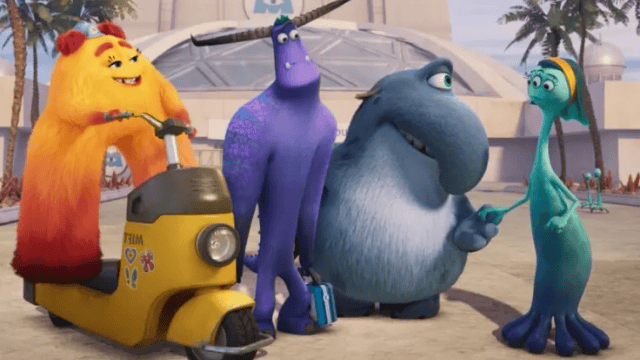 It is presently uncertain when the second season of “Monsters at Work” will debut in 2023. However, given that the show is entirely computer-animated, this release date is not unexpected. The creators of the show, including Disney Television Animation, are working on a variety of projects for Disney+, Disney Channel, and Disney Junior.

Monster at Work Season 2 includes the introduction of new characters like:

What to Expect in Season 2 of “Monsters at Work”

The second season’s plot will probably follow Mike, Sulley, and Tylor’s adventures as they negotiate the Monsters Incorporated laugh power transition. Tylor was finally promoted to the role of jokester after their business was about to go out of business at the end of the first season. 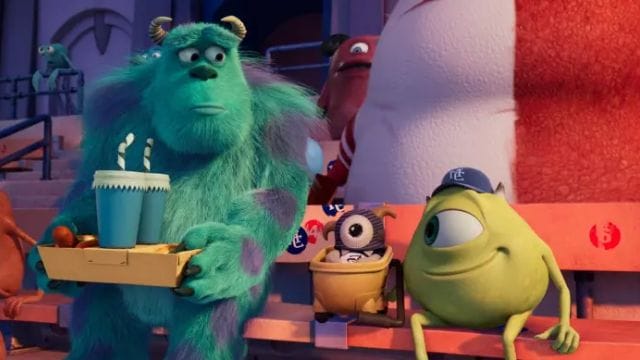 Meanwhile, Mike and Sulley showed their doubters the value of laugh energy and managed to save their business. At the very end of the season, the programme caught up to the ending of the first film and presented a different perspective of what transpired on the dance floor, introducing Tylor’s new partner and his new laugh assistant.

The second season of “Monsters at Work” will premiere on Disney+ in 2023, so we’ll have to wait and see what intriguing circumstances are set up by this.

Trailer for Monsters at Work

Here is the Monsters at Work Season 2 Announcement Trailer (2023):

Where Can I Wach Monster at Work?

Monsters at Work Season 1 is Now Streaming on Disney Plus.

Will There Be a Second Season of Monster at Work?

Season 2 will premiere in 2023. A new season of monsters at work will premiere on Disney plus in 2023, bringing the world of monstroplis back. The official Disney plus Twitter account tweeted the information about the second season.

Will Boo Appear in Monsters at Work?

Boo won’t appear in the serialised Monsters at Work sequel series for Disney+ because writer Bob Gannaway wants to leave the fans’ perception of her connection with Sulley after the events of the first movie. 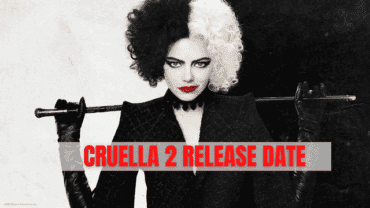