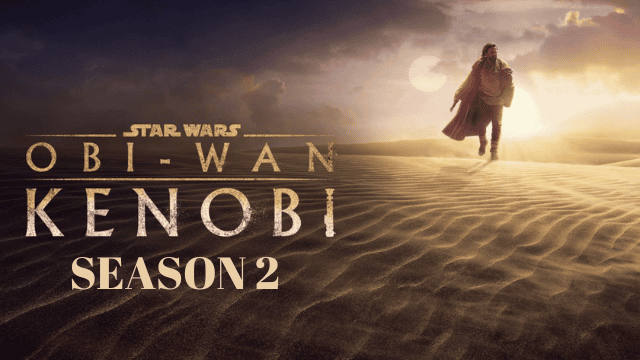 When Will There Be a Second Season of Obi-wan Kenobi? Important Updates

Obi-Wan Kenobi season 2 has received a lot of attention, but is it actually happening? Despite being the most requested sequel to the Star Wars prequels, there was no official news for many years regarding an Obi-Wan Kenobi project. Then, once it really happened, it was a difficult and lengthy process to get the series into Disney+, which was hampered in part by the ongoing epidemic.

Obi-Wan Kenobi was the subject of considerable fanfare. A significant selling point for Disney+ and Lucasfilm was the return of Ewan McGregor as Obi-Wan and Hayden Christensen as both Anakin Skywalker and Darth Vader. Even though not every character or plot line connected with viewers, the program ultimately succeeded in its goal of revealing what had happened to the famous Jedi Master and his former disciple.

Obi-Wan himself may now resume his fairly quiet life on Tatooine as the major plot of saving Leia Organa and protecting the knowledge of Luke Skywalker’s existence is complete. However, there are still nine years of tales between the conclusion of season 1 and the start of A New Hope, thus there is still a potential that Obi-Wan Kenobi season 2 may be produced.

To the dismay of fans, Obi-Wan Kenobi was first referred to as a limited series, which is a word for television programs that are not meant to last for several seasons. But more lately, the actors and creative team have hinted that things could have changed and that a second season is now very much a possibility. 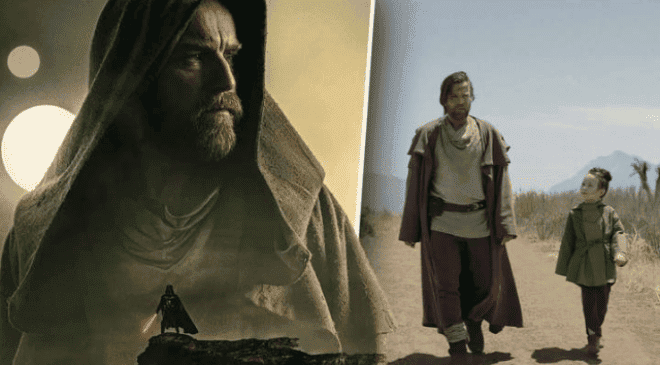 RadioTimes.com cited director Deborah Chow as saying: “I really believe that this tale was designed to stand alone. However, there are undoubtedly more tales you could share. “It will be another ten years before we see A New Hope, but with a figure like Obi-Wan Kenobi, I find it occasionally amusing to just watch him ride through the dunes. Who knows, then? Right now, it’s difficult to say, but it wasn’t the intention.” Ewan McGregor, who plays Obi-Wan, said, “I hope it’s not the last time I play him. I had a blast doing this; don’t you think we can come up with a few more tales before I start sounding like Alec Guinness?”

Despite what appears to be mutual interest, Disney has yet to formally acknowledge the existence of a second season. Hopefully, the company will do so shortly.

Since there aren’t really any unfinished storylines from the previous season’s end, anything might happen in season two.

Obi-Wan warning Leia to be cautious because if anybody found out about her relationship with Obi-Wan, they may both be in danger, is just one example of how well the program resolved any concerns you might have had about it defying Star Wars canon. 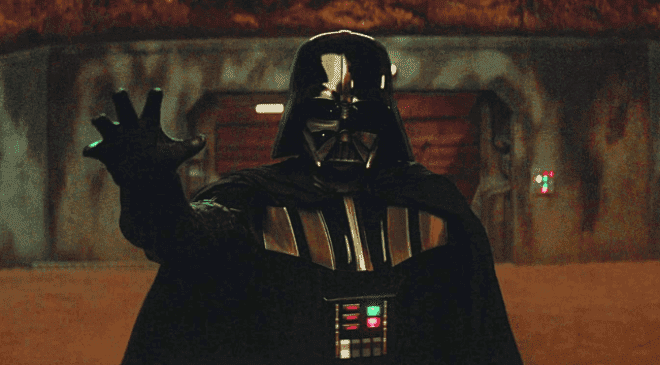 Season two may only feature Obi-Wan on adventures with Qui-guidance, Gon’s or maybe he’ll work with Reva as she discovers her role in the universe. “You are now free to choose who you become. You are now free. We’re both, “He informs her. But perhaps Obi-Wan isn’t the show’s future after all. What if Darth Vader was played by Hayden Christensen instead? The Anakin Skywalker actor responded to our inquiry by saying, “If the chance presents itself, I would be all for it,” when we questioned him about it.

“I believe this guy to be highly complicated, and there is much still to be discovered about him. I would be so thrilled to have the opportunity to do so, if the higher forces were so inclined.”

We all would, too!

Palpatine discourages Vader from continually seeking out Obi-Wan, but it doesn’t guarantee that he’ll pay heed, so Vader could return to torment Obi-Wan.

Also read:-Severance Season 2 Release Date: What Can We Expect From It?

If the second season of Obi-Wan Kenobi is produced, Hayden Christensen will once again be donning Darth Vader’s armor and Ewan McGregor will return with a lightsaber in hand. The Prequel Trilogy’s highlight was those two and their relationship, and the same is true this time around. 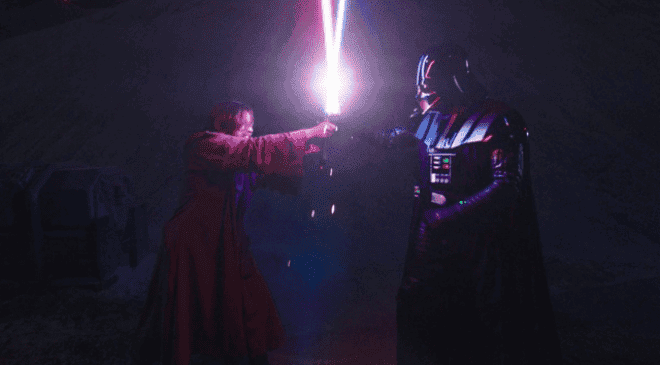 The remaining cast members of Obi-Wan Kenobi are in the air. Rupert Friend or Moses Ingram might return as Reva or The Inquisitor, respectively. But how the tale is delivered will determine that. Ingram has been one of the show’s breakthrough stars, so we’d wager that we haven’t seen the last of her.

When will there be a second season of Obi-Wan Kenobi?

It was announced during the Star Wars Celebration that there would be a flurry of performances between now and 2023. Andor, Ahsoka, Star Wars: Skeleton Crew, Season 2 of Star Wars: Visions and the new animated anthology series Tales of the Jedi are all part of this exciting slate of releases (which is due to feature Liam Neeson as Qui-Gon Jinn).

Obi-Wan Kenobi season 2 was not included in the roadmap. Unless anything comes up in the release timetable, we may not see a second season of this show for some years.

How long is the series about Obi-Wan?

Who was the master of Obi-Wan?

The main character of Star Wars: Episode I – The Phantom Menace, the first installment of the prequel trilogy, is Qui-Gon. He is a 48-year-old Jedi Master who guides a 25-year-old Obi-Wan Kenobi.

Why is Ben nicknamed Obi-Wan?

Obi-Wan was removed from his family at an early age for training, as were all fully trained Jedi of the Republic era. This belief holds that Ben is his birth name, and adopting it once more represents his departure from the Jedi order, where he was raised.

Rosalia Dating History: Who Is She Currently Dating?