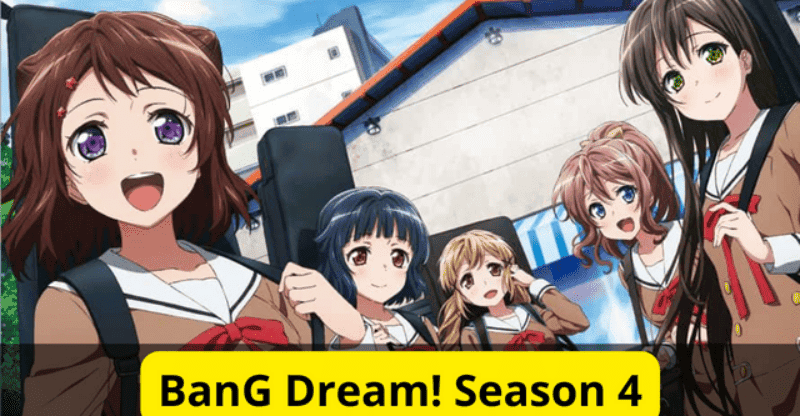 Hello, readers! Have you ever watched Japanese anime? If not, then check out this incredible series! This article will tell you whether there will be a season 4 of BanG Dream, as well as the release date, episode details, the cast, and the story.

If there is one thing that contributed to the success of the Japanese animation BanG Dream!, it is the music.

What began as a manga turned into a succession of very profitable products, including anime television shows, singles and albums, live concerts, and mobile apps.

BanG Dream! (also known as Bandori) follows Kasumi Toyama and her companions on their musical adventure as an all-girl band named Poppin’Party.

The anime series’ performance improved with time, with season 3 being clearly the best season so far.

The last episode of Season 3 aired in 2020, and as of this writing, there have been no announcements about Season 4. But there are a few things that made us think that season 4 is going to happen. We can expect that the Bang Dream would be aired in somewhere in 2023.

First, the live performances of the anime series have made it so popular that it has sold millions of albums (and counting). The anime even has a mobile game app that has been downloaded more than a million times from the play store. So, it would be very bad for the business to cancel the anime series. 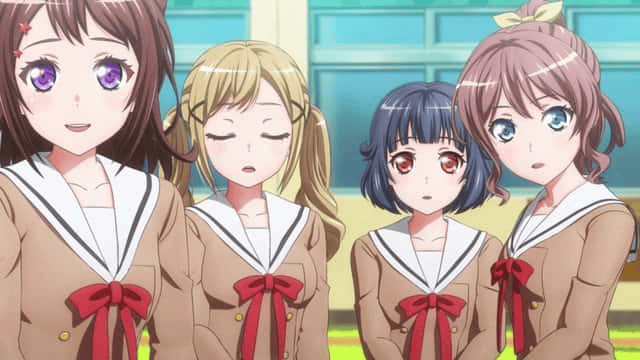 Second, reviews of the show got better as it went on, thanks to some of the best original songs and well-written storylines.

Third, at the end of season 3, we saw a mysterious adult woman we’d never seen before. We have a feeling that this character will be important to the anime series in the future. Otherwise, there would be no reason to introduce her at all, so we’re keeping our fingers crossed.

Will the show ever come back?

In the anime’s third season, the characters were in their last year of high school. So, if there is ever a fourth season, they will all be in college. In the last episode of the anime, Poppin’Party joined Roselia and Raise A Suilen in the finals of the Girls Band Challenge. They’ve already reached one of their goals. Now, in Season 4 of BanG Dream, they might try to achieve an even bigger dream. The plot has a lot of room for growth, and the fans want it too. So, there is a good chance that the anime show will come back for a fourth season.

What Would be the Expected Plot of BanG Dream! Season 4?

Kasumi Toyama, the main character of BanG Dream!, is a young, hopeful girl who is looking for “Star Beat,” a “sparkling, heart-pounding” feeling she had when she was a child when she looked at the stars.

She goes to her friend’s pawn shop and finds a star-shaped guitar with glittery stickers on it. When she held it, she felt the “star beat” she’s been looking for.

She convinces her friends that this is what she wants to do, and they form an all-girl band called Poppin’Party.

In the last episode of Season 3, Poppin’Party, Roselia, and Raise A Suilen all made it to the finals of the Girls Band Challenge.

Kasumi Toyama and her friends have been working towards their dreams one beautiful song at a time over the past three seasons.

If there is a season 4, we expect the girls to dream even bigger dreams and work on their music. Even though the girls’ high school lives didn’t have much of an effect on the plot, season 4 could take a different approach and focus on their other hopes and dreams as they get closer to college.

Is the Trailer Available for BanG Dream! Season 4?

How many BanG Dream! seasons are there?

Bushiroad owns the Japanese music media franchise BanG Dream!, which includes an anime television series. There are currently three seasons of the anime.

Who is the oldest Bandori?

Kaoru is the game’s eldest main girl (she’s a second year and her birthday is February 20th), whereas Aya is the game’s youngest second-year. Tsugumi is the oldest first-year student. 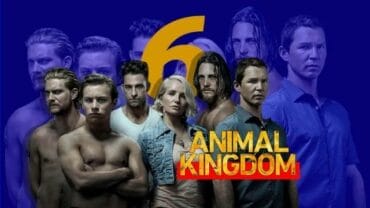