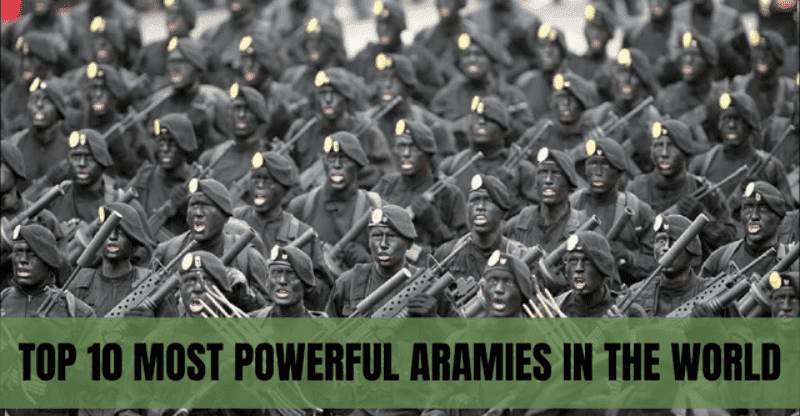 Most Powerful Armies: Are we about to start another World War? Even if this isn’t true, our forces are always ready to protect us from any foreign action that threatens our borders, nations, families, or other vital interests.

A strong Army, Navy, and Air Force are important for the safety and security of a country. Because of this, they get a large share of the money. There is a strong desire around the world to improve foreign troops, stop foreign invasions, and protect their own country.

Here Is a List of the World’s Most Powerful Armies in 2022.

Despite sequestration and other expenditure cutbacks, the US spends more money on the military ($801 billion) than the following nine countries on Credit Suisse’s index combined. 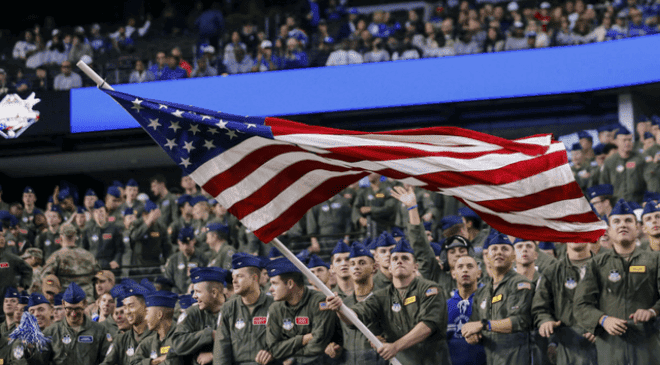 The United States’ fleet of ten aircraft carriers is the most important military advantage it has in the traditional sense. India, on the other hand, has the second-most carriers in the world and is building its third one.

The United States also has by far the most aircraft of any country, cutting-edge technology like the Navy’s new rail gun, a large and well-trained human force, and the world’s largest nuclear arsenal.

It is one of the most powerful armies in the world.

Russia has earned a total score of 0.0791, placing it in second place on the list. It has a total of 3.5 million personnel serving in the armed forces, with around 1 million people being on active duty. 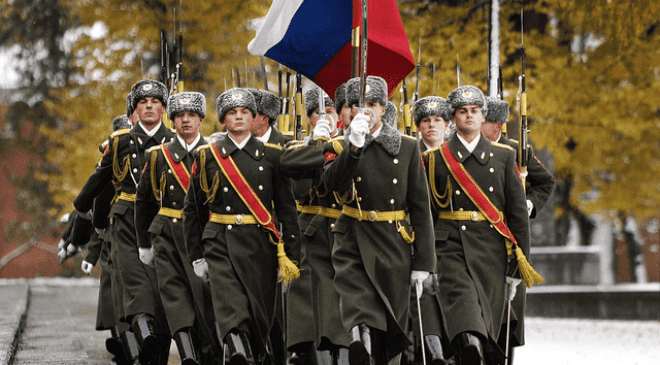 The astonishing number of tanks that Russia possesses is 13,000, and it has a defence budget of 42 billion dollars.

China, Asia’s most powerful country and a major enemy of the United States comes in third on this list.

The communist superpower is projected to have 2,183,000 active personnel, making it the world’s largest. 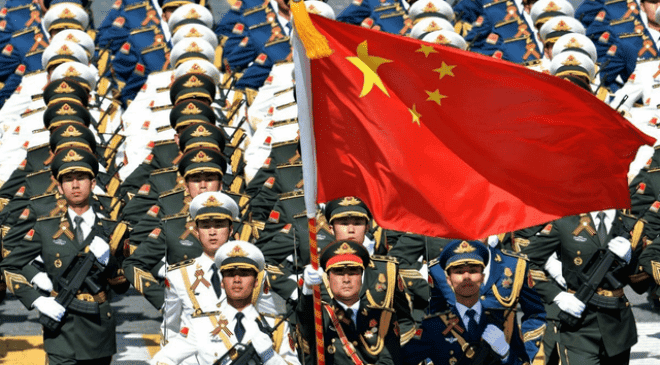 In recent years, China has been beefing up its navy while waging territorial wars in the South China Sea. According to Global Firepower, they currently have 74 submarines, 52 frigates, and 36 destroyers.

There are many people who believe that India does not possess significant military power, much less one that ranks fourth. A budget for national defence of 64 billion dollars is a reasonable amount for a country with a population of over 1.4 billion people, such as China. 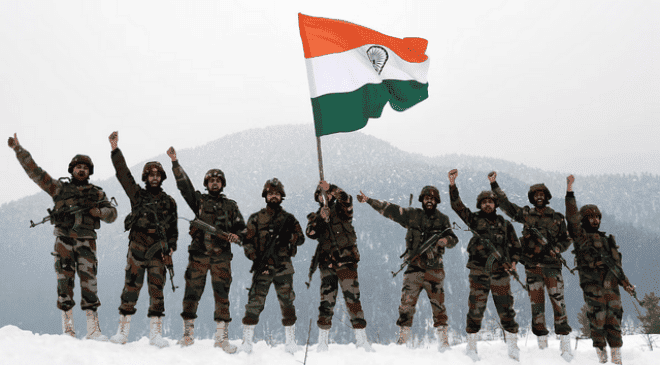 The Japanese military, which is officially known as the Japan Self-Defense Forces, is primarily focused on defence due to Japan’s long history of aggressive behaviour against its neighbours. 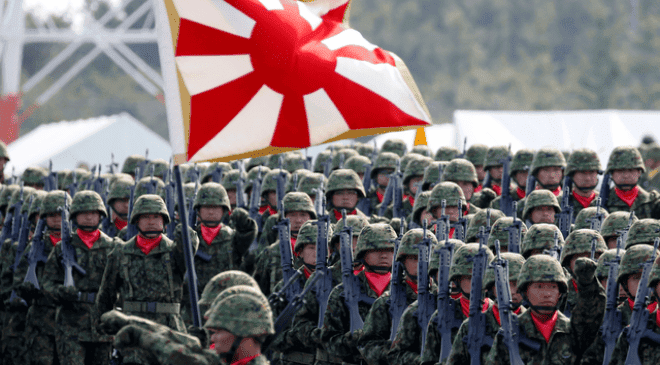 It is becoming increasingly concerned about China’s development in the South China Sea, much like many other countries in the region.

Since the signing of the peace treaty that ended World War II, Japan has been barred from possessing an army that is capable of engaging in offensive operations. 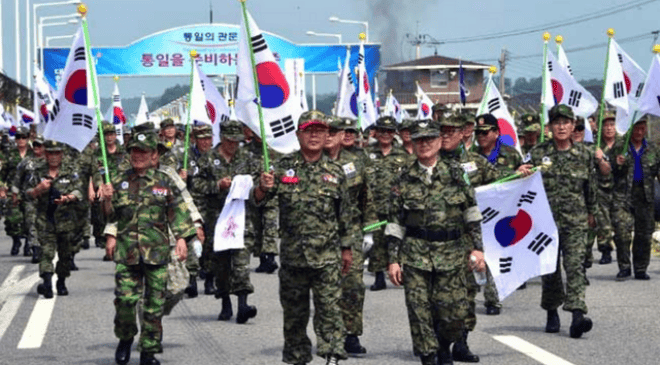 But as China’s influence over the whole Asian peninsula grew, Japan had to spend more on its military.

The Japanese military is made up of more than 247 thousand people, and the country’s air force has 1,595 planes. Every year, Japan spends $49 billion on its armed forces. The fact that they always have 131 warships in their fleet shows how strong their naval power is.

The French military, despite its relatively small size, is highly trained and competent, and it is capable of exerting a significant amount of power. France is a strong actor in the sphere of the military, as seen by its possession of the aircraft carrier Charles de Gaulle as well as its regular military deployments in Africa to support African governments and battle terrorism.

On the list of the most powerful armies in the world, the British army comes in at number eight. Because of its long and distinguished history of service in several conflicts, the nation’s armed forces, along with the country itself, are considered to be among the most prestigious in the world. 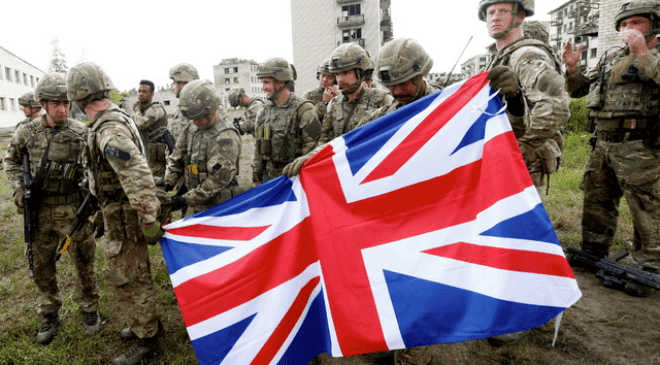 The United Kingdom’s involvement in the Napoleonic Wars, the American Revolution, and the First and Second World Wars established the nation as a military force. All of these battles occurred throughout the UK’s history. It’s one of the most powerful armies in the world.

Brazil, the most powerful nation in South America, keeps a sizable military force in its possession. The Brazilian military has some of the most cutting-edge hardware available to it. 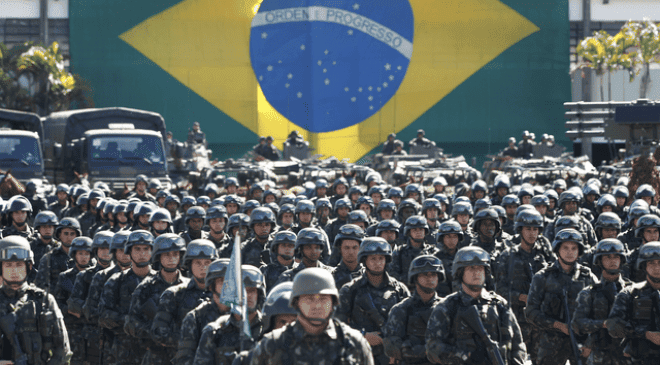 Every single male between the ages of 18 and 45 is required by law to serve in the armed forces for a period of between ten and twelve months.
Brazil intends to have a stronger and more sophisticated military by allocating a sizable portion of its economy to the military.

Turkey has consistently fielded a large and capable armed force that has been thoroughly prepared to defend the nation at all times. There are a total of 743,415 people serving in Turkey’s armed forces. The country receives a power index value of 0.2491 out of a possible 1.00. 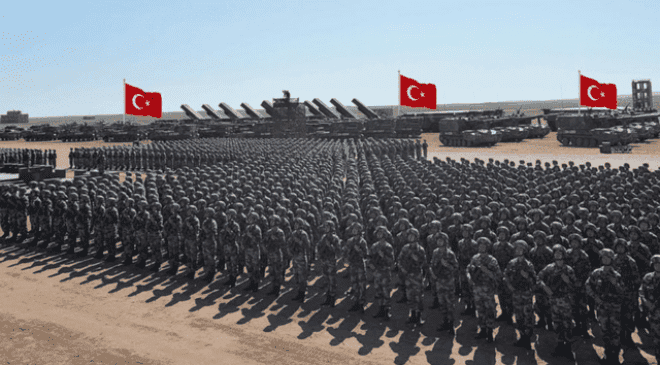 It has a total of 1,018 planes in its arsenal, including 207 fighter planes. The Turkish army has a total of 2,445 tanks that are ready for battle. The government owns 194 pieces of naval equipment. 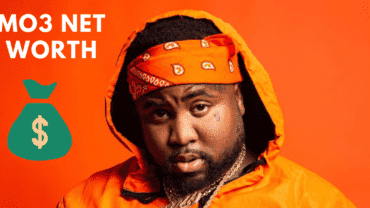