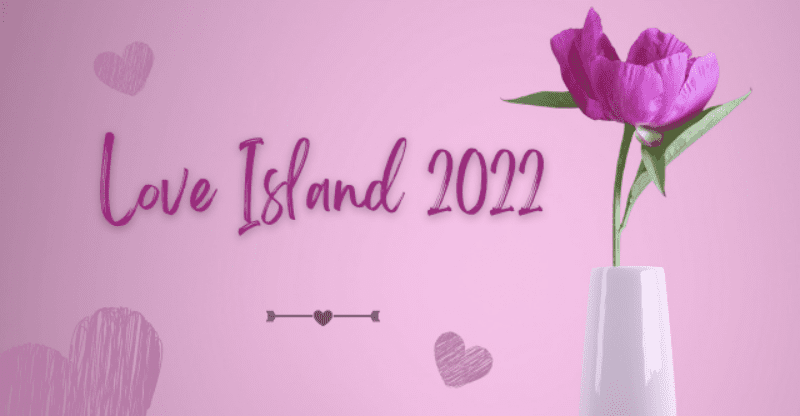 Love Island Release Date: As summer approaches, we’re eagerly awaiting the arrival of Love Island 2022. We watched Millie and Liam win last year, and the runner-ups, Toby and Chloe and Tyler made it to the finals, as did Kaz and Tyler and Faye and Teddy.

We’re excited to find out who will be staying at the villa this year because of this.

We can’t wait for the new show to start in June and run for about two months.

Love Island, which is a very popular dating show on ITV2, will be back for its eighth season in 2022, which will start in June.

That means a new group of single people will leave the country to find love (and make a lot of money) in a brand-new house in Mallorca. 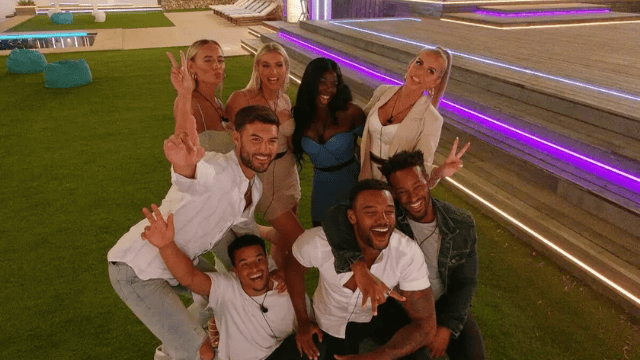 When the next bunch of islanders fly out for their summer of love in 2022, expect even more humorous trials, dramatic recouplings, and lots of shock dumpings.

Where Would Love Island 2022 Be Filmed?

We thought the current villa in Sant Llorenç des Cardassar, Mallorca, would be the scene for Love Island 2022, but the producers were seeking a new estate.

The Love Island producers were examining a number of possibilities surrounding the island in order to overhaul and improve the program, including a site move, however, the famous fire pit is expected to return for even more drama.

Following that revelation, an ITV official told Metro that the show’s creators had begun looking for a new home. We’re hoping to get a tour of the facility shortly!

By the Year 2022, Who Knows Who Will Be the Love Island Host.

Laura Whitmore, who hosted all of the action inside the villa last year, is likely to return this year. Without her husband Iain Sterling’s famed voiceovers, Love Island would be a different show.

Since Iain was heard in the most recent promotional material for the new season, and the new commercial contains a pair of Love Island water bottles with the names Laura and Iain printed on them, it’s safe to say the pair is here to stay!

Who are the rumored participants of Love Island?

ITV is keeping quiet about this year’s Love Island roster until a week or two before the debut.

Even though there’s no official lineup, certain names have been mentioned.

It is known that Love Island will be returning in June, although a precise date has not been provided by ITV. We’ll make sure to revise this information as soon as we get a firm date.

Earlier this month, The Sun revealed that Love Island 2022 will premiere on ITV on Monday, June 6, and a source stated that promotional advertising for the new season would begin appearing within a matter of weeks.

Season 8 advertising material for Love Island has already appeared, proving this insider was right on the money.

To put to rest any speculation about a lengthier season, ITV has confirmed that the new series will likewise continue for eight weeks. 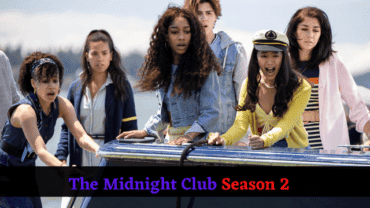