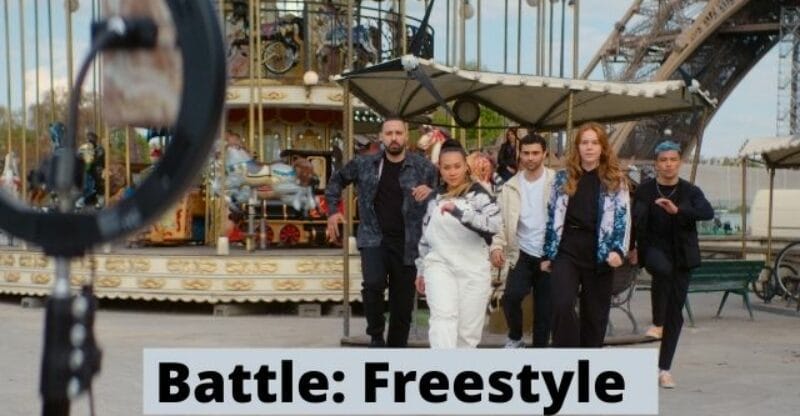 Battle Freestyle is the new sequel to Ingvild Sderlind’s 2018 film Battle, which was based on the novel by Norwegian author Maja Lunde.

The film is available on Netflix and lasts 1 hour and 28 minutes, making it a quick watch.

The primary characters of Amalie and Mikael are played again by outstanding performers Lisa Teige and Fabian Svegaard Tapia. Ellen Dorrit Peterson, who plays Amalie’s estranged mother, has been a welcome addition. 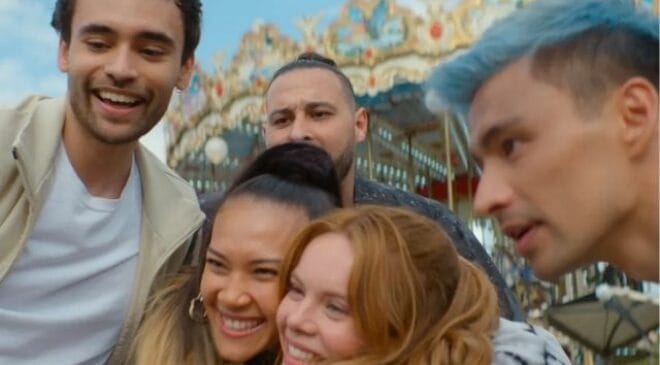 The sequel picks up three years after Battle ends. Amalie, together with Mikael and his crew Illicit, is now a hip-hop dancer.

They are chosen to compete in a dance competition in Paris, where Amalie’s mother works in a dance studio. Amalie’s battle between her wants to be with her mother and her passion for hip hop is depicted in the film.

Mikael has taught Amalie everything she knows about hip-hop and its varied styles. Mikael sheds light on her reality, which is perpetually in disarray. She has remained steadfast in her dedication to her team members. She even competes in a contest where dance crews battle for cash.

They need to pay their rent and utilities, so winning as a group provides them with a break. Any dancer who is passionate about the art form must learn how to make a career from it, and these tournaments offer a safe haven for new crews.

Josef is the first to tell his crew that he would be unable to stay with them. He’s getting ready to become a father, and covering his bills is high on his priority list. The crew reacts to the news with varied feelings.

Amalie enters the room just in time to inform them that they have been chosen to compete in a dance competition in Paris against other dance crews from across the world. The grand prize is a whopping 30,000 Euros. They begin to form a routine, and the competition is rapidly approaching.

Amalie considers calling her mother, Vivian Prytz, the Director of the Classical Ballet Dance Academy, when they arrive in Paris. She understands that being absent from her for such an extended period of time will elicit the most negative emotions.

She slips a dancing competition leaflet under her mother’s office door for a few moments, narrowly missing her in the corridor. Amalie’s father, who has been her rock thus far, suggests that she bring her mother into her life. Amalie is only proceeding because her father has asked her to. 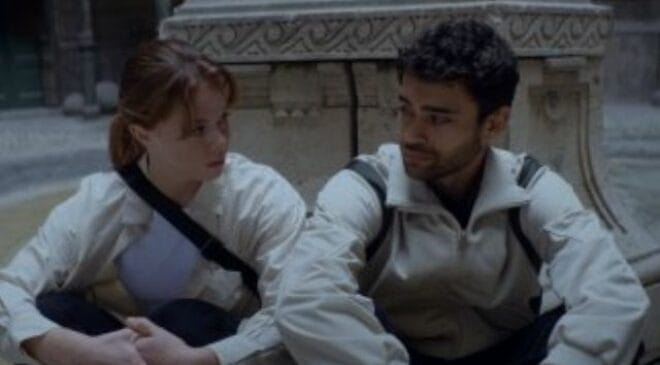 During practice sessions, Amalie is getting the hang of the routine. Everyone is getting closer to bringing their respective qualities to the stage and showing them to the rest of the world. She is desperate to meet her mother.

Amalie plans to catch her mother off guard by showing up when she least expects it. Regardless, she appears and they have a talk. Amalie is worried if her mother remembers her after all these years, but the truth is rather different.

MUST READ:-Salvation Season 3 Release Date: Everything About the Series Is Here!

As the story progresses, Amalie realizes that she still has a chance to apply to the academy. Only until Mikael meets Amalie’s mother does he learn that she is planning a three-year academic dance study in Paris. Mikael is annoyed by Vivian’s verbal jab and departs, leaving Amalie torn between her mother and her lover.

Things between her and Mikael have become tight as a result of this altercation. The staff notices Amalie unexpectedly leaving rehearsals in the middle of them, and they fear something is awry.

When done well, dance and drama form an excellent combination. Even sophisticated and stunning dance scenes, however, are unable to carry a movie, as Battle: Freestyle demonstrates.

The film follows Amalie, a passionate dancer, as she and her crew travel to Paris for one of the most crucial events they’ve ever had to compete in, the famous Break the Cypher Paris.

However, as she meets up with her estranged mother, she finds herself losing focus on the competition, as her complicated connection with her mother consumes the majority of her time and attention.

READ MORE:-Tiffany Haddish Net Worth: How Much Did She Make for Girls’ Trip?

The film provided a great opportunity to go deeper into Amalie and her mother’s dynamic, which made for an intriguing idea.

However, the manner in which the film went about doing it is extremely disappointing, one of many instances highlighting how bland and uninspired the script is. Aside from being uninspiring, the writing suffers greatly from a lack of focus and clarity.

Many components that showed a lot of potential in the picture suffer the same fate, and viewers are left with half-baked narratives that go nowhere, which the writers seemed to have called the time of death on, just when it was getting fascinating. 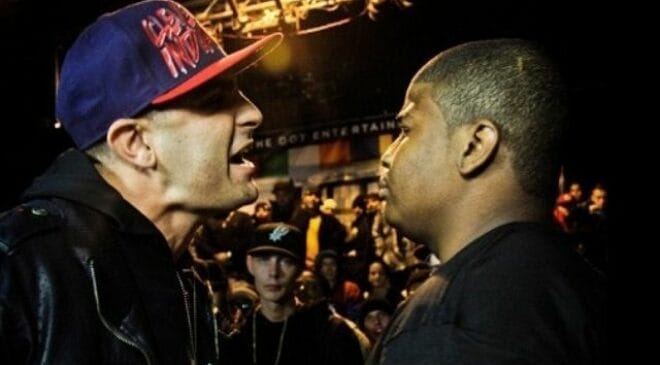 Only when there are dance sequences does the first half of the picture drag itself off its feet. There are very few occasions when the script gets to the actual point of the story, instead of wasting time on unneeded ‘filler’ scenes that have little to no impact on the story, such as the moments where you get to see glimpses of Amalie’s relationship with her partner.

The moments that were supposed to be wonderful end up being as dry as ever, thanks in part to some very cold performances and a clear lack of chemistry between them.

And chemistry is not properly featured throughout the film. Amalie’s friendship with her favorite dancing team appears to be staged.

The latter treat her harshly, and their interactions make it appear as if they are holding a pistol to their heads. The fact that the characters in question have as much depth as a shallow puddle may have played a significant part in this.

It turns out that Amalie still has a chance to apply to the school. The only time Mikael finds out about Amalie’s three-year dance study in Paris is when he meets her mother.

He gets angry at Vivian’s words and walks away, leaving Amalie torn between her mother and her boyfriend. Things between her and Mikael have become more strained because of this fight. 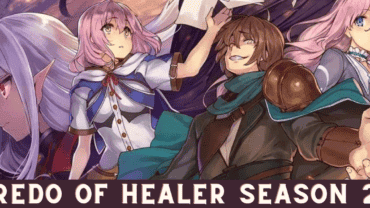