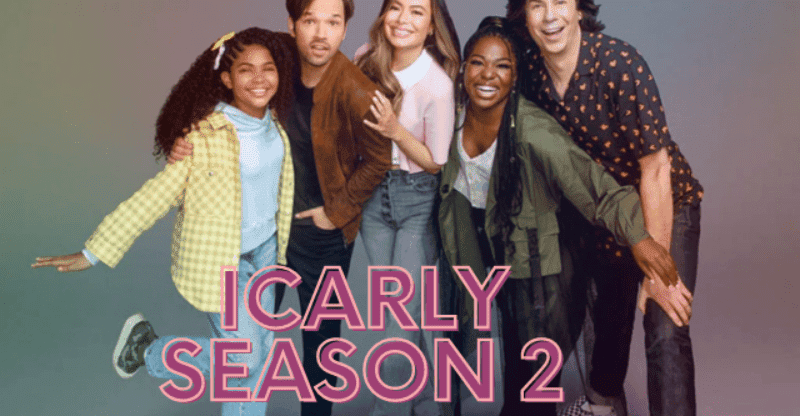 The year 2021 was a banner year for remakes and rereleases. We were able to relive the excitement of watching our favorite series for the very first time, including Gossip Girl, Saved by the Bell, and The Baby-Sitters Club. The return of iCarly was another blast from the past that brought back warm, fuzzy feelings of nostalgia.

The first season of iCarly focused on the life of Carly Shay, played by Miranda Cosgrove, who became an overnight internet superstar with the success of her web show “iCarly.” Carly is forced to rely on her unconventional older brother, Spencer (played by Jerry Trainor), as well as her two closest friends, Sam (played by Jennette McCurdy) and Freddie (played by Nathan Kress), in order to maintain a sense of equilibrium in her life.

Dan Schneider is credited with creating the show, which ran on Nickelodeon from the years 2007 through 2012. The show will be brought back on the air by Paramount+ in December of 2020. The revival features Miranda Cosgrove, Nathan Kress, and Jerry Trainor in their previous roles.

The tale takes place nine years after the events of the last season, with Carly and Freddie now grown up and attempting to revive the online show while dealing with adulthood. The resurrection of iCarly made its debut on Paramount+ on June 12, 2021, and was met with praise from both the audience and the media.

In July of that same year, the show was given a renewal for a second season. Here is all that we know about the upcoming second season of iCarly, from the newest and most exciting cast member to the premiere date.

Who Will Be Appearing In The Upcoming Icarly Season 2?

Carly Shay, the role that Miranda Cosgrove played previously, will be played again by Cosgrove. In addition, Jerry Trainor is coming back to the show to reprise his role as Spencer Shay, Carly’s quirky older brother who is now a successful artist.

Millicent is Freddie’s stepdaughter who is 11 years old and played by Jaidyn Triplett. Josh Peck is cast in the role of Paul, Carly’s combative manager. In addition to them, there will be additional well-known actors and actresses from the first show who will make an appearance in the second season. 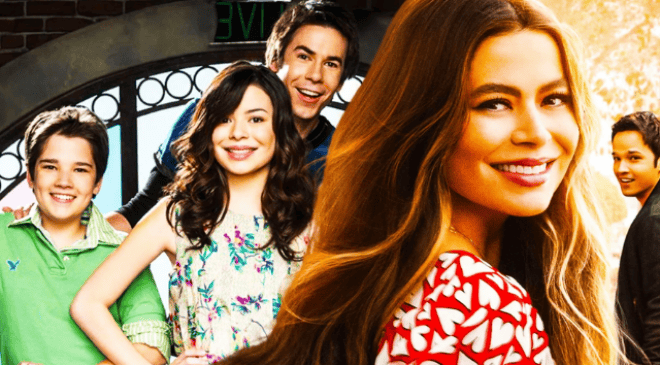 This new season will also see the return of Jeremy Rowley, who portrayed the role of Lewbert, the obnoxious doorman for Carly’s apartment. Carly used to have a portion on her web show called “Messin’ With Lewbert,” in which she and Sam would pull pranks on Lewbert. In the original show, this piece was named “Messin‘ With Lewbert.”

Additionally, Ryan Ochoa will be returning for the new season to continue playing the character of Chuck Chambers. In the first season of the sitcom, Chuck gained a reputation for playing practical jokes, particularly on Spencer. We can’t wait to find out how the show will continue to develop these recurring characters in the future.

A number of the contestants from RuPaul’s Drag Race, including Monique Heart, Scarlet Envy, Rosé, and Kandy Muse, are scheduled to make an appearance at the event.

What Will Happen In Icarly Season 2?

The following is what the iCarly Season 2 official plot summary has to say about the upcoming episodes:

“The first episode of the second season follows up immediately after the conclusion of the first season, with Carly concentrating her attention on friends and family in the wake of the romantic issues she experienced, all while striving to raise the viewership of her relaunched web channel.

Spencer and Harper must also manage new personal and professional developments, while Freddie must juggle the responsibility of raising Millicent with learning to use a new app and dating a new woman. 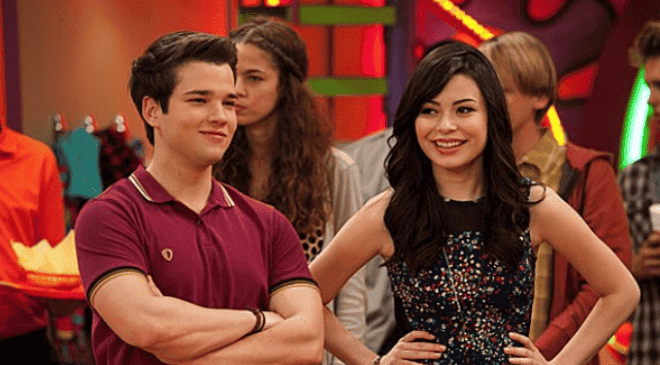 The conclusion of the first season left the audience hanging. Carly was in the middle of a love triangle with her former boyfriend Beau (Conor Husting), her current lover Wes, and another potential suitor (Josh Plasse). Harper, Carly’s roommate, also found herself involved in a romantic relationship.

At the end of the season, Harper shared a passionate kiss with her superior, Double Dutch (Poppy Liu). Everyone has significant steps to take in this new season, and we cannot wait to find out what they will accomplish because Freddie is currently working on new software that his daughter helped him to pitch.

When Will The Second Season Of Icarly Be Release?

On Friday, April 8, 2022, Season 2 of iCarly will become available to stream on Paramount+. The first two episodes of the season will be released together as a double-header, while future episodes will be made available every Friday.

Is There A Teaser For The Second Season Of Icarly?

On March 2, 2022, Paramount+ distributed the official trailer for the upcoming second season of iCarly. The preview continued on from where the previous season left off, with Carly continuing to struggle with adjusting to adulthood.

She’s having problems going out, there’s a lot of pressure from fans for her to kiss Freddie, and she’s still trying to make headway with her online program. In the end, she recruits a new manager by the name of Paul to raise the number of people who watch her show.

You may recall Josh Peck from the hit Nickelodeon sitcom Drake & Josh, in which he portrayed the role of Josh. Peck currently plays the role of Paul on the show. Miranda Cosgrove appeared on the program in two different roles: the younger biological sister of Drake, as well as Josh’s step-sister. 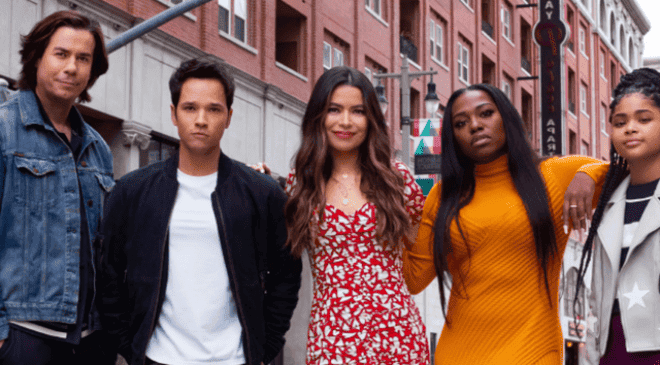 In the second season of iCarly, played by Josh Peck, the character Paul is determined to boost Carly’s audience numbers, despite the fact that his techniques could disrupt the dynamic of the group.

Must Read Atlanta Season 4: Is This The Last Season of Atlanta?

His strategy is ruthless, and we overhear him asking Freddie, “Did you want iCarly to be the most successful online series in the history of the internet, or did you just want it to be like a gigantic failure?” iCarly is a web series, and we overhear him asking about its potential success. On March 25, 2022, a preview of the upcoming season was also made available online. 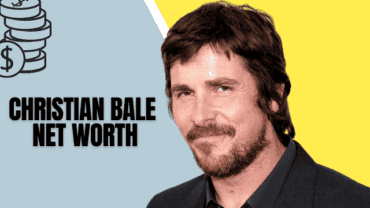