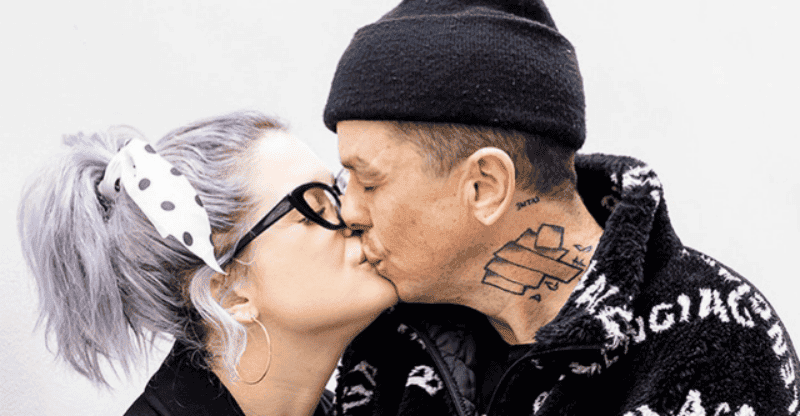 She is best known for appearing with her family on the reality show The Osbournes (2002–2005), for which they won an Emmy Award in 2002 for Outstanding Reality Program, and for hosting EFashionPolice !’s from 2010 to 2015. She is Ozzy and Sharon Osbourne’s daughter.

In 2009, she was on Dancing with the Stars. She and her modern dance partner, Louis van Amstel, came in third. From 2014 to 2016, Osbourne was the voice of Hildy Gloom in The 7D, an animated show on Disney XD.

The TV star announced on May 12 that she is going to have her first child. “I know I’ve been pretty quiet these past few months, so I thought I’d explain why,” she wrote on Instagram next to a picture of her sonogram. “I’m so happy to tell you that I’m going to be a mom. It would be an understatement to say I’m happy. I’m overjoyed!

Who is the father of Kelly Osbourne’s baby?

Kelly, 37, did not tag anyone in the post or provide any additional information about the pregnancy, but she recently discussed her relationship with Sidney George Wilson.

“I can’t believe where we are now after 23 years of friendship!” she wrote with a photo of them kissing on Instagram in February. “Sidney George Wilson, you are my best friend, my soulmate, and I love you very much.”

Sid posted a picture of a sonogram on May 12, about 30 minutes after Kelly did. He put heart and family emojis in the caption, which seemed to confirm that they were having a baby together.

In an Instagram post to her followers, the 37-year-old actress said, “To say I’m happy doesn’t quite cover it.”

Kelly Osbourne is Pregnant. But from whom?

DJ Sid Wilson, who is best known as the turntablist for the heavy metal band Slipknot, is dating the former “View” panelist. In February, Osbourne posted a photo of them together on Instagram on Valentine’s Day. She called him her “soulmate” and said she couldn’t believe that after “23 years of friendship” they were now dating.

Ozzy and Sharon Osbourne, Ozzy’s parents, helped start the reality TV genre with their show “The Osbournes,” which was a fly-on-the-wall look at their family life.

She wrote on Instagram that the last few months had been “quiet” because she was pregnant. Many people are happy and happy for Kelly. Reality TV star Audrina Partridge said she was “so excited” for Kelly and told her she would be “an amazing momma.”

Along with Partridge, a lot of famous people, like Michelle Visage from “RuPaul’s Drag Race,” singer Jojo, and David Furnish, who is married to Elton John, left well-wishes in Osbourne’s comments section.

Sharon Osbourne, who has been a judge on “America’s Got Talent” and “The X Factor” and was a host on “The Talk,” congratulated her daughter on Instagram when she heard the news.

She said that her heart “couldn’t be any fuller” and that she was “so excited to share the beautiful journey” with Ozzy Jr. 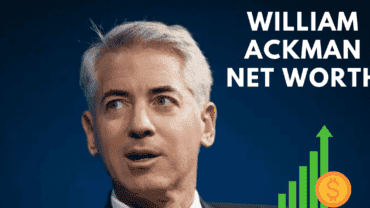