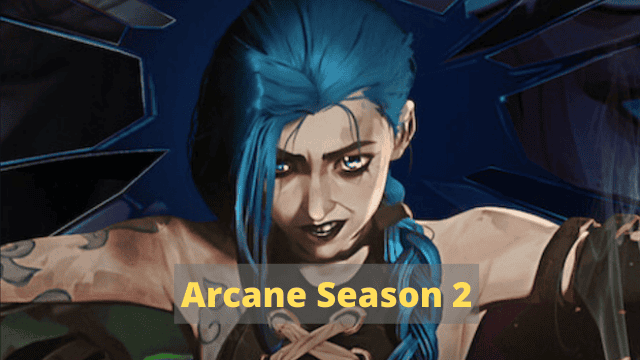 Arcane Season 2 Release Date: League of Legends animated series Arcane debuted on Netflix in early November and kept the top slot for three weeks, reaching the top 10 in over 52 countries and retaining a rare 100 percent critics score on Rotten Tomatoes.

Arcane tells the origin stories of characters from League of Legends’ popular MOBA game, and fans are eager to see how their stories are continued in future episodes, as well as how additional familiar characters may be featured.

Here’s everything you want to know about Arcane Season 2, and we’ll keep you updated as new information becomes available.

Season one actors will almost certainly return to voice the second season:

• Vi is played by Hailee Steinfeld.

• Jinx is played by Ella Purnell (formerly known as Powder)

There’s no word yet on who will play Warwick if he is added to Season 2, but stay tuned for further information.

The last episode of season one was very dramatic, and it left many plot threads open for season two.

Zaun is without a leader since Silco was killed, and it’s not clear who could take his place. Vi, who was raised by Zaun’s late leader Vander, may have to take charge because Jinx, who could be a rival, is out of control.

At the end of the episode, Jinx caused trouble by pointing a rocket launcher at the Council building while people inside were voting on a law that would give Zaun independence.

Her anger could start a war between Piltover and Zaun, and it’s not clear if any survivors of the explosion will be able to prove that the vote for independence was successful.

Jinx is also not going to see her sister Vi any time soon. Vi wanted to fix her relationship with Jinx, but it’s hard to forget that your brother or sister shot a rocket into a crowded building. What Can We Expect from the future Seasons of Arcane?

Reed Shannon has plans for future seasons (via CBR). “We need Ekko and Mel to interact. Crazy… Despite the financial difference and the disparity between the top city and the Undercity, the race is never addressed amongst the characters in Arcane.

“So, I’m intrigued how similar-looking folks bond. That or is everyone simply there? ‘Oh, you may be used…’ I’d want to see them converse since Ekko is so brilliant. Return to Noxus and build anything you wish.’ That’d be interesting.”

“We want to tell more tales,” Linke said. “We’ll always have questions about a TV program or a movie. We didn’t say we wanted it to be a TV program like Arcane. “OK, we like these characters,” we remarked. This is the tale we will tell.’

“Then we realized we needed a TV show’s length to get into Vi and Jinx, Victor and Jayce, and so on. Occasionally, a storyline may be adapted into a film. Ultimately, I think we have tremendous plans to tell a lot more tales. Yes, I believe so.”

Arcane Season 2 will be available on Netflix, with the possibility of an episode being aired on Twitch. We all know it won’t happen anytime soon. Season 1 took 6 years to develop, and Season 2 has only been “in production” since November 2021, according to the Arcane official Twitter account.

With merely a brief teaser trailer, it has also been announced that the program will not be released in 2022; at best, we can expect a release in 2023. 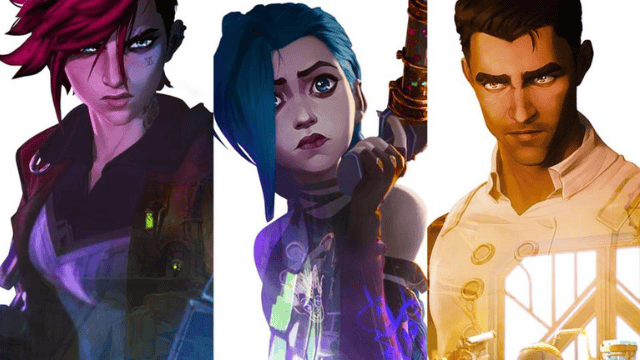 We also don’t know what the episodes will be called or when they’ll be released, but we can guess they’ll be distributed in batches of three episodes over three weekends, similar to Season 1.

No, and we won’t see one for a while. We’ll update this area once one is released.

But you can enjoy the trailer of Arcane Season 1.

Meanwhile, a teaser from Arcane’s crew has fans wondering if the series is about to get much more interesting.

The teaser contains no new scenes and only some dialogue, but the most important part comes at the end: Arcane fans believe they can hear the mechanical heartbeat of League of Legends champion Warwick, a part werewolf, a part machine who has no recollection of his life before being experimented on in scientist Singed’s lab.

Where Can I Watch Arcane Season 1?

Arcane Season 1 Are Now Available to Watch on Netflix.

How Many Episodes does Arcane Season 1 Have?

Lamar Jackson Net Worth: How Rich Is the “Youngest NFL Quarterback”?