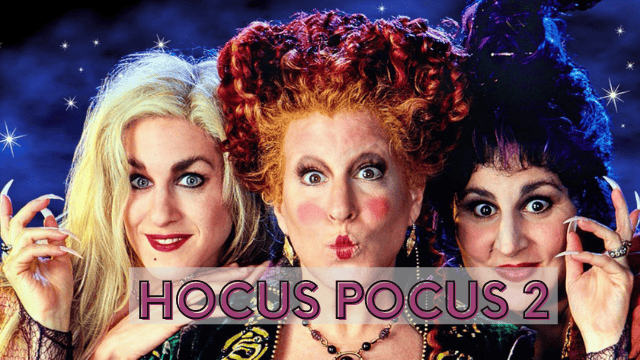 It will be made by Walt Disney Pictures. The movie is a follow-up to Hocus Pocus, which came out in 1993. Bette Midler, Sarah Jessica Parker, Kathy Najimy, and Doug Jones will all play the same roles they did in the first movie.

The cult Halloween movie from the 1990s, Hocus Pocus, will finally get a sequel with Hocus Pocus 2. In this Disney+-only sequel to the first movie, the wonderfully evil sisters come back 29 years after Max brought them back to life in the first movie.

They’re going to cause trouble again in Salem, Massachusetts, on Halloween, and it’s up to a new group of kids to try to stop them! Here’s what we know so far about Hocus Pocus 2.

We don’t know much about the plot of Hocus Pocus 2, but we do know that three young women will bring the Sanderson Sisters back to Salem, Massachusetts by accident. Like the first movie, it will probably follow the main characters as they try to stop the three witches from causing too much trouble in an otherwise peaceful town.

Jen D’Angelo wrote the script for the sequel, which will be directed by Anne Fletcher. Kenny Ortega was in charge of the first one, and Mick Garris and Neil Cuthbert wrote the script. 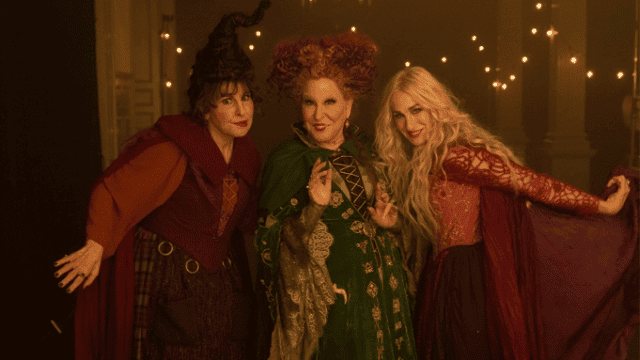 In the sequel to the classic Halloween movie from 1993, three young women light a Black Flame Candle and accidentally bring the three witches back to modern-day Salem.

When they realized they were wrong, the three girls had to stop the child-hungry witches from wreaking havoc on the whole town and putting their friends in danger.

The plan was to start making the movie in Salem, Massachusetts, in the middle of 2021. Sets for Hocus Pocus 2 will be built at Chase Farms in Lincoln, Rhode Island, and Washington Square in Newport, Rhode Island. This was confirmed in September 2021.

Hocus Pocus 2 is set to come out on Disney+ in 2022 for Halloween. The first scenes were shot in Providence, Rhode Island, on October 18, 2021, under the working title Black Flame. On November 2, 2021, the footage got out. 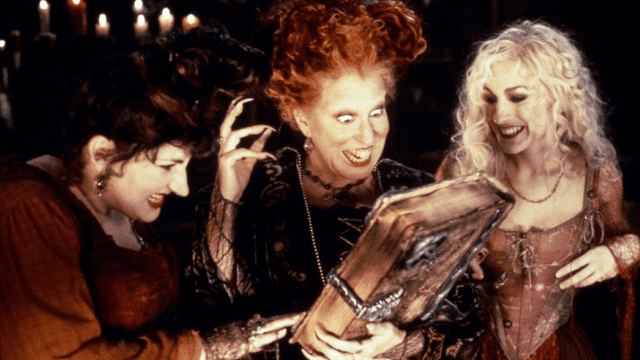 On November 8, 2021, they shot in Newport’s Washington Square, which was a modern version of Salem, Massachusetts. Federal Hill was turned into a Halloween-themed set for the first day of filming on December 10, 2021.  In January 2022, Midler confirmed on social media that filming was done.

Is There Trailer for Hocus Pocus 2?

There is no trailer for Hocus Pocus 2 yet. But as part of 2021 Disney+ Day, Disney released the first image for the sequel (see above). It shows Midler, Najimy, and Parker as the Sanderson Sisters standing next to each other. Right now, the sequel is being made in Rhode Island.

You can enjoy the trailer for Hocus Pocus season 1.

Where Can I Watch Hocus Pocus 2?

You Can Watch Hocus Pocus 2 on Disney +.

When Is Hocus Pocus 2 Being Released?