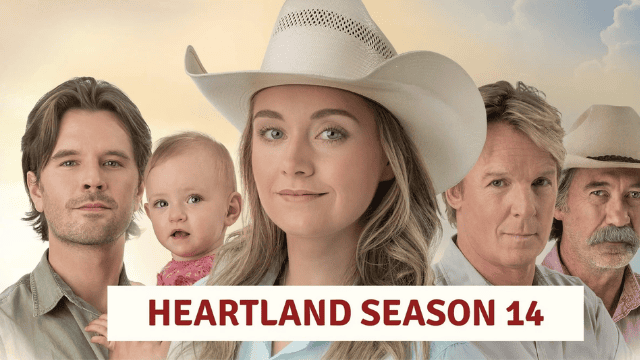 Surprises, dramas, and, of course, horses abound in the eagerly-anticipated season. It’s possible to watch the 14th season of Heartland on the streaming service UP Faith and Family.

All 10 episodes of Season 14 of Heartland are included here.

Episode 1: “Keep Me In Your Heart”

Amy’s life is in chaos at the beginning of the episode. At Heartland, things have been at a halt since the events of Season 13. As long as Lou remains mayor of Hudson, her personal and professional lives will be in constant flux. 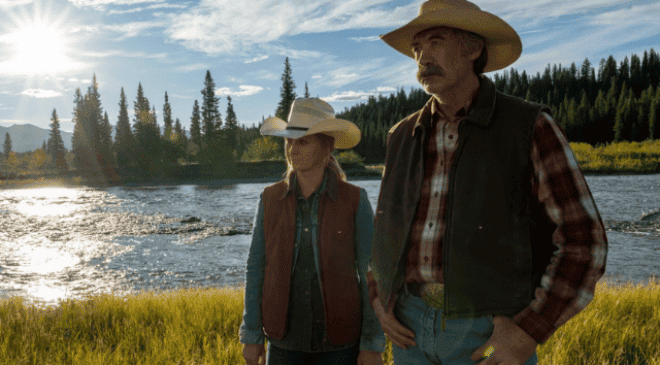 An unruly protester outside her workplace causes some commotion. Georgie and Quinn, her college boyfriend, have returned home. She gets reunited with Phoenix and the two of them continue their trip to the Olympic Games together.

Amy is beginning to rediscover her sense of self-worth, so she decides to assist a young girl in her efforts to develop a link with her horse. In the end, her attempts backfire as the horse flees the scene.

Meanwhile, Tim and Jack take Quinn and Jade along for the ride on their annual seasonal cattle drive. For Jack, the incident brings back a lot of bad memories.

Lou Fleming has been accused fairly of some of her deeds as mayor. The annual Fall Harvest Festival is the place where all problems are put to rest.

Amy is surprised when Ty’s mother Lily shows up at Heartland with a troublesome racehorse. Amy isn’t exactly thrilled with the time of her visit, but she nevertheless decides to aid the horse. Lou is engrossed in her efforts to convert Hudson into a tourist destination. 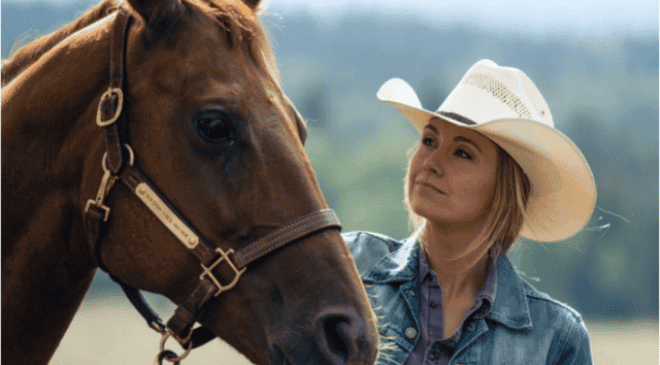 When Amy is going through a bad period, Lou is unable to be there for her, generating friction between the sisters. Jack is persuaded to adopt a more environmentally friendly lifestyle by a young girl who is temporarily staying at Heartland.

In the final moments of the show, a mysterious black smoke cloud fills the sky.

Episode 4: “Through the Smoke”

A railroad mishap causes a fire to break out on the grounds near Hudson in this exciting episode. Everyone jumps into action to get their loved ones out of harm’s way as quickly as possible. To alleviate the disaster’s impacts and educate the community, Mayor Lou’s primary role is to serve as a conduit for information. In the meantime, Amy and Lily head to the rodeo grounds to rescue the horses.

On the other side, Jack Bartlett is on a rescue mission to find the new girl who has gone missing in the neighboring woodland. Everybody may return to their own homes after the combined efforts of various fire departments put out the flames.

Due to his wounds and the loss of his herd, a wild black horse is forced to depart from the group and go off on his own. The horse’s injuries prompt Amy to go in search of him and tend to him. Her old boss in New York, the woman who got Lou fired, is coming to stay at the dude ranch, much to Lou’s chagrin. A trip to make amends instead of settling scores turns out to be the focus of the visit. After the fire, Tim Fleming wants to rebuild the rodeo grounds. To collect money for the rodeo school, Jack, and Caleb organize a successful baseball match.

The new leader of the herd pushes even more horses out of the herd this time around. Amy offers to conduct a clinic to find new homes for the horses because they have nowhere else to go. After a successful event, the new equine therapy institution purchases all five horses.

Caleb, meanwhile, is having a difficult time adjusting to motherhood since Cas is always at work. The good news is that Peter is there to reassure him about how wonderful a dad he is.

Lisa joins Jack in Calgary when he receives an unexpected request to speak on behalf of Heartland Beef. During the occasion, the two spend some quality time together.

You May Like Slow Horses Season 2 Release Date: Is This Series Get Renewal by Apple Tv in 2022?

To help Lyndy deal with a family matter, Amy appears. Despite her struggles, Amy is a strong mother who can stand by her daughter’s side when she needs it the most. To win the attention of a woman he likes, Tim enters a polo tournament. Even if polo isn’t Tim’s thing, he manages to save himself from looking like a complete loser. 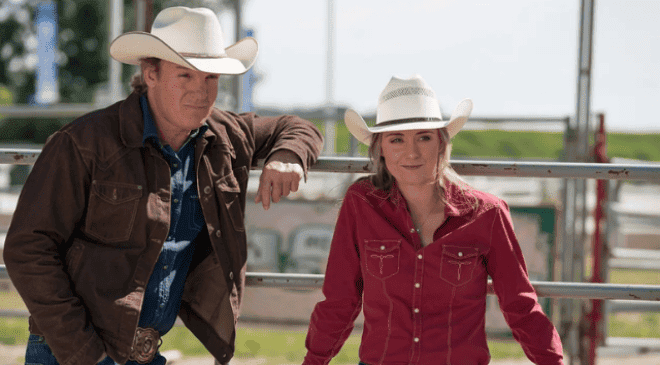 Georgie and Quin have also returned from Florida. Lou misinterprets their exciting revelation as a marriage proposal.

His life is likewise at a crossroads, and Caleb Odell is no exception to this rule. He can’t risk his life competing in the rodeo since he has to think about his family. However, he will continue to work as a coach at the rodeo school.

At Heartland, Quinn’s father unexpectedly shows up and says he’s looking for Georgie’s family. Although Quinn assumes ulterior motives, his arrival is nonetheless welcomed. For the real reason, Quinn’s father came to Heartland, and his son and father fall out. 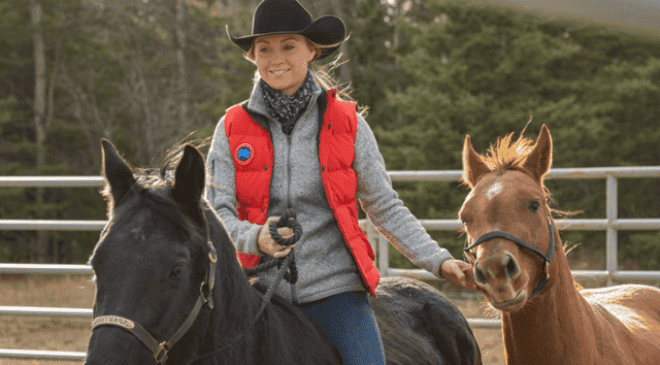 His offer of employment is respectfully declined by Amy. At this point, Lou Fleming is having second thoughts about a life-altering choice she made. When Tim’s newly formed relationship comes to an end, he finds himself single once more.

The last episode of Season 14 of Heartland resolves many of the problems that had been building up over the season. Even though Amy and her new horse companion help to prevent the new horse therapy center from a financial disaster, the center itself loses money.

Georgie, on the other hand, appears to be making progress. Following her victory at a local horse show, her Olympic goal is closer than ever.
There may be hope for Lou and Peter’s relationship now that they’ve rekindled old sentiments.

There may be a little adventure in store for Tim on his own.