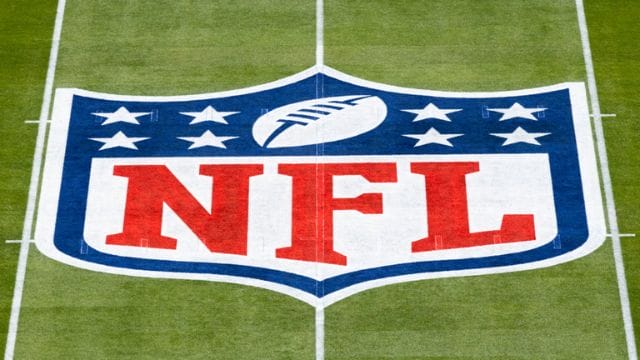 Everything to Know About NFL: The NFL is a 32-team professional American football league divided equally between the AFC and the NFC (NFC).

A popular professional sports league in North America, the NFL represents the pinnacle of American football.

This is followed by an eighteen-week regular season from early September to late December (or early January in certain cases), with each team playing seventeen games and one bye week.

There are seven teams from each conference that make it to the playoffs, a single-elimination tournament that ends with the Super Bowl, which happens in February and pits the AFC and NFC conference champions against each other. The league is based in New York City.

In 1920, there was a group called the American Professional Football Association. For the 1922 season, it changed its name to the National Football League, and it kept that name.

It took the NFL a few years to figure out who was the best at the end of each season. In 1933, the league started a playoff system. For the NFL Championship Game to be held until 1966, this led to this:

When the NFL and the rival American Football League (AFL) agreed to merge in 1967, the Super Bowl was held to choose the best teams from both leagues. Since then, it has been the last game of each NFL season.

What are the 4 NFL divisions and teams?

Each conference is further broken down into 4 divisions: East, North, South, and West. Each division has 4 teams, who play each other twice a year, in one home game and one away game. These intra-division teams have some of the biggest rivalries because they play each other so regularly.

Who are the original 8 NFL teams?

How many NFL teams no longer exist?

A franchise certifies membership in the National Football League (NFL). The league grants each member club a franchise, which is the league’s permission to operate as a professional football club in their city.

Franchises give member teams the unique right to host professional football games between league members within a 75-mile radius of their city, as well as the exclusive right to publicize such games. 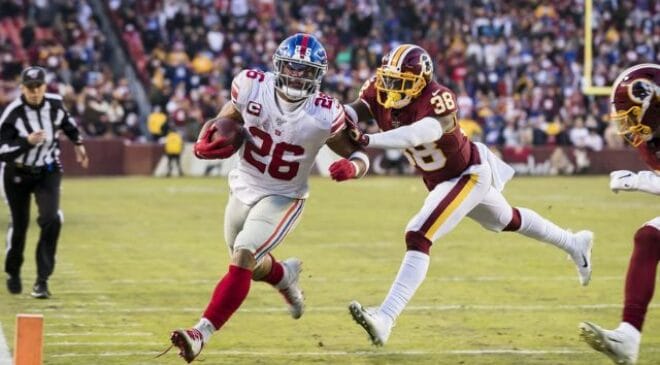 The league currently has 32 clubs, with any new members requiring the approval of three-quarters of the current members. The League Commissioner has the authority to suspend or cancel a club’s franchise in the event of serious wrongdoing.

Only the Chicago Bears and Arizona Cardinals have survived the NFL’s 49 franchise demises over its history, including ten of the league’s twelve original franchises.

Despite the fact that the league had grown to 22 franchises by 1926, a league convention in April 1927 decided to cancel the rights of ten clubs that were in financial trouble. Get More Information About NFL.

How many NFL teams are in each state?

The NFL’s 32 teams are spread throughout 22 states. There are no football teams in twenty-eight states. Some states, such as California, have many teams: the Los Angeles Rams, Los Angeles Chargers, and San Francisco 49ers, to name a few.

With 13 championships, the Green Bay Packers are the most successful NFL team (nine before the Super Bowl and four Super Bowl titles). Both the New England Patriots and the Pittsburgh Steelers have six Super Bowl titles.

Which NFL team has the most fans?

To Americans, the NFL is more than simply a sport; it’s a tradition that dates back decades, both within and outside the United States.

The Dallas Cowboys are the reigning champions of the NFL team with the most supporters, with 32 teams representing 22 different states in the United States, followed by the New England Patriots, who have won six Super Bowls.