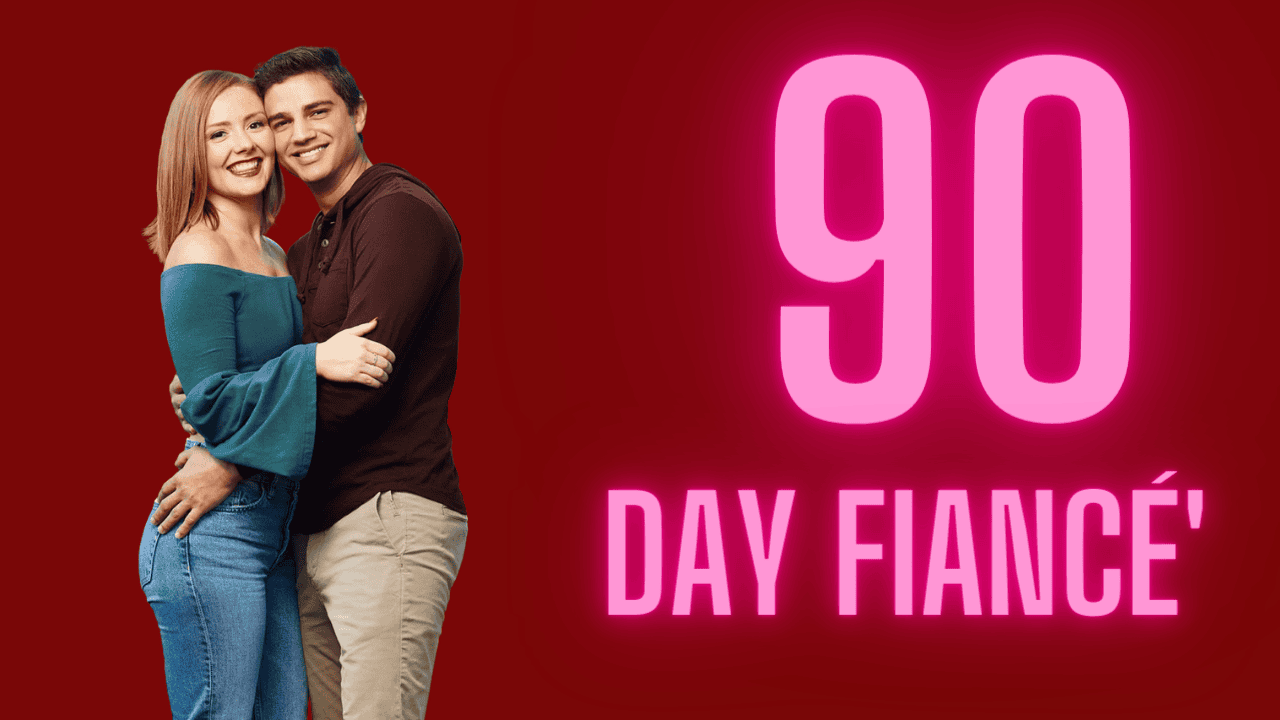 As fans bid farewell to fan favorites like Usman and Alina from 90 Day Fiancé: Before the 90 Days Season 5, new episodes will premiere. Here is the launch date for the 2022 season of 90 Day Fiancé, as well as the time to tune in for more shock and scandal.

When Will ’90 Day Fiancé’ Season 9 Be Released?

90 Day Fiancé Season 9 premieres on TLC on Sunday, April 17, 2022, at 8 p.m. EST, beginning with the episode “Ketchup to My Mustard.” The new season airs in the time period previously occupied by 90 Day Fiancé: Before the 90 Days season 5.

When Will New Episodes of ’90 Day Fiancé’ Season 9 Be Available to Watch?

Whether you’re looking for the 90 Day Fiancé Season 9 premiere date and time in PST, EST, or MDT, here’s what you can anticipate according to the official TLC schedule:

Season 9 of 90 Day Fiancé starts on April 17 at 8 p.m. ET on TLC and Discovery+, as well as other streaming services including Hulu and Filo.

The Cast of 90 Day Fiancé Season 9 Has Been Unveiled

To make amends with his father’s side of the family, Patrick flew to Brazil and used a dating app to hunt for a Portuguese teacher. Tha’s swiped right and was more than delighted to assist him in any way she was able. 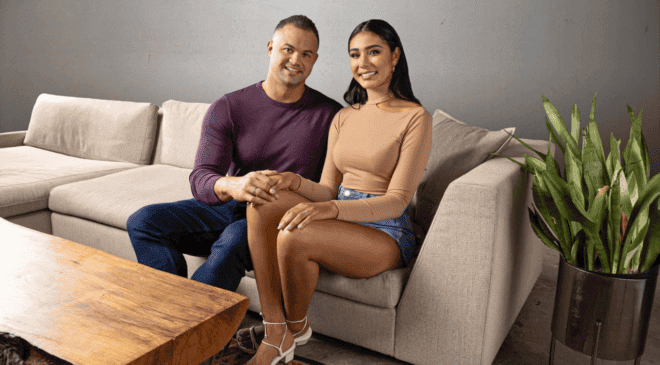 Patrick spent several trips to Brazil courting Thas, capturing her heart, gifting her with extravagant gifts, and finally proposing to her. No stranger to the United States, Thas is eager to begin a new life with Patrick in this country. But can she expect his lavish lifestyle, as she is used to in Brazil? And will Patrick’s mental scars from his first divorce affect his decision to get married again?

It was a no-brainer when Bilal and Shaeeda finally met face-to-face after months of communicating online: Bilal proposed after just one week of dating! Bilal is a divorced father of two, while Shaeeda is still living at home with her parents. Their lives could not be more different. 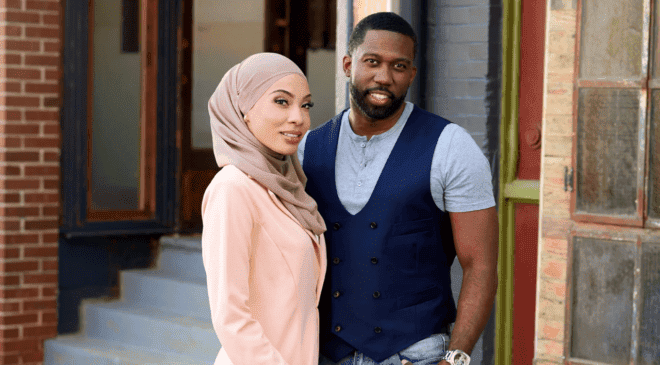 Bilal is unsure whether or not he wants any more children from his marriage to Shaeeda. There is also a prenuptial agreement between Bilal and Shaeeda, which is producing tension between the two. Will the responsibilities of starting a new life in the United States, raising a family, and maintaining a happy marriage prohibit them from saying “I do”?

You May Like:-Chicago Fire Season 11: All Updates About the Release Date, Cast and Renewal

Despite the fact that they were 23 years apart in age, Mohamed had discovered that they both enjoyed working out. When Yvette traveled to Egypt to be with Mohamed, the fling became more serious after they met in person. 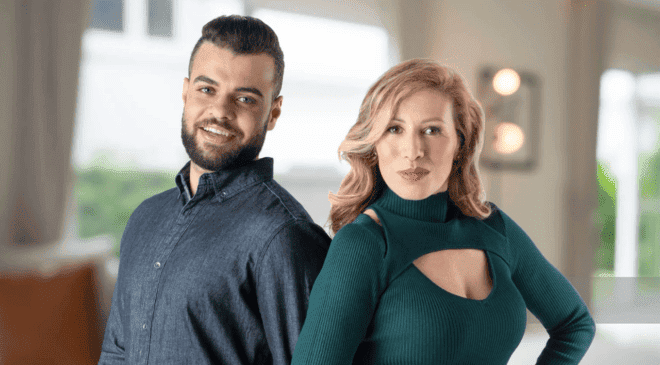 Given that Yvette has a 12-year-old special needs child, Mohamed will be closer in age to his future stepson. More than that, Mohamed worries about Yvette’s loose and independent lifestyle owing to differences in American cultural standards. Will this couple’s romance survive cohabitation’s challenges?

Jibri spotted Miona during a concert in North Serbia, and the moment was picture-perfect. When Jibri proposed on a journey across the world, they’ve been together ever since. 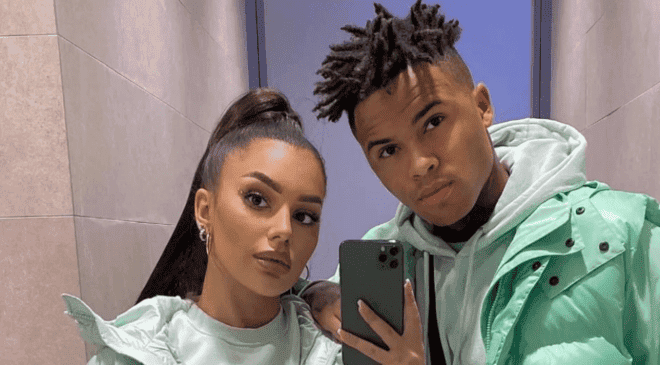 Miona is eager to immigrate to the United States and dreams of a glitzy existence in Los Angeles, while Jibri has just returned to his childhood home in South Dakota with his family. Will Miona be able to cope with living with Jibiri’s family in a small town, or will her resentment and envy get the better of her?

It was time for Emily to move on from her sleepy hometown and take up a position teaching English in Xi’an, China. When she met Kobe at a nightclub, the connection was immediate. It was just two weeks after their one-night stand that they were engaged and expecting a baby. 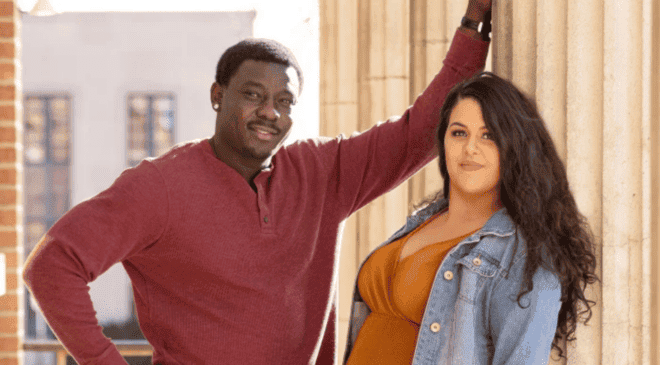 They both assumed that Kobe’s visa would be approved quickly when Emily returned to Kansas, but the pandemic delayed him for nearly two years. It was during this time that Kobe’s wife Emily gave birth to their son, who has been raised and supported solely by Emily, with no opportunity for Kobe to meet him. Their relationship has changed dramatically since that fateful night out in China; can they maintain it now that they are back together and as a family?

Ari and Bini first appeared on 90 Day Fiancé: The Other Way, and after three seasons of relationship difficulties, the couple is making one final attempt in the United States. 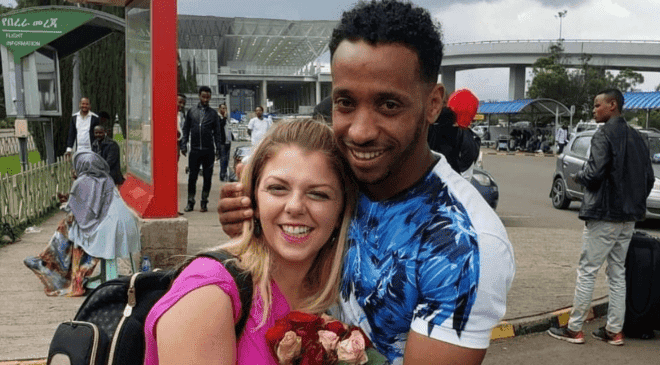 Following their chance encounter on the streets of Ethiopia, Bini proposed to Ari, who promptly flew to the country to be with him. As a result of Bini’s poor communication skills, their relationship became strained when Ari returned to New Jersey to care for their son, Avi. Will religion, family introductions, or even Bini’s background get in the way of their plans to wed? 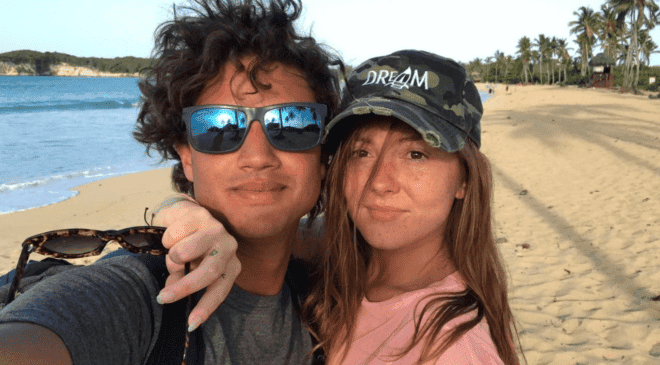 Kara moved in with Guillermo as soon as she arrived, and an engagement soon followed, raising eyebrows among Kara’s suspicious relatives and friends. Kara had to return to her parent’s house because of the epidemic, and they had been apart for nine months at this point. If Kara’s partying and Guillermo’s fears aren’t overcome, their whirlwind relationship may not be able to thrive in Charlottesville, Virginia.