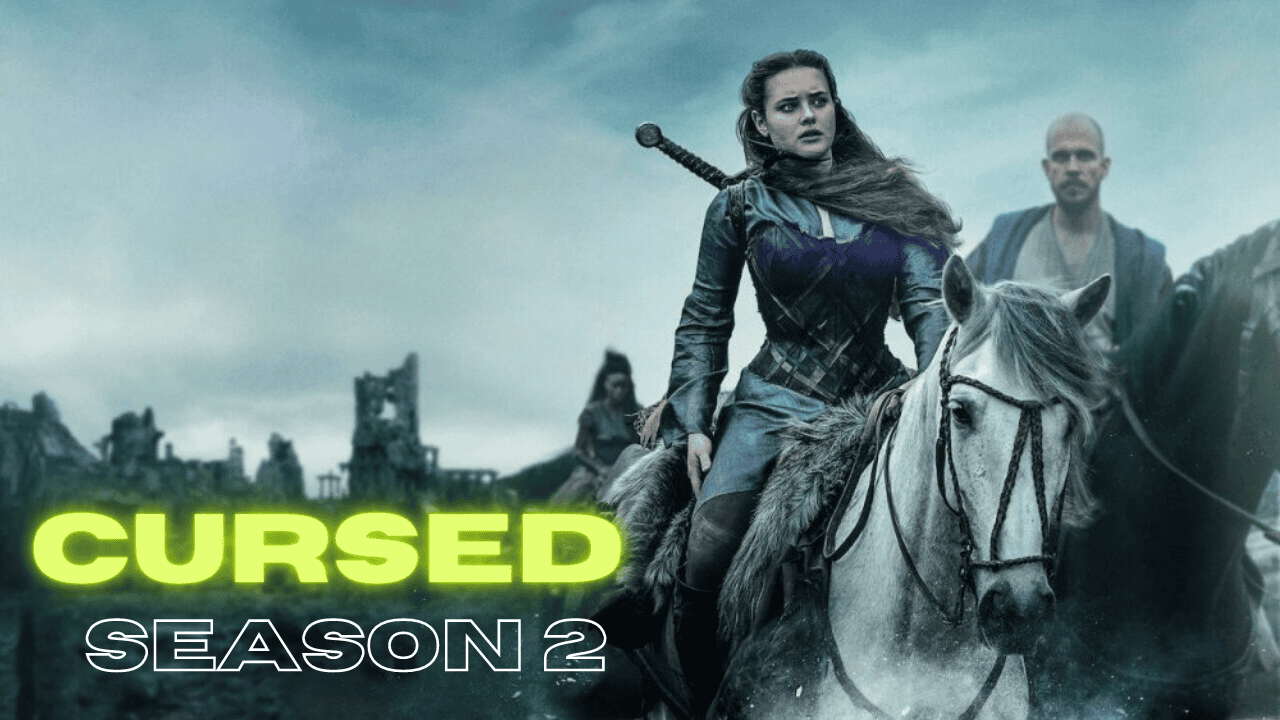 Cursed Season 2; Cursed is a Netflix Original historical fantasy series based on Tom Wheeler and Frank Miller’s Illustrated Ya novel of the same name.

Nimue’s mother assigns her to find the magician Merlin and return the Sword of Power to him when her village and people are destroyed. The country’s fate is in her hands as the dreaded Red Paladins seek to annihilate all Fey.

Cursed, based on the Excalibur tale, will premiere on Netflix in July 2020. Fans from all across the globe enjoyed the event. On Netflix, “Cursed” was the month’s most popular online series.

The story centers on “Nimue,” a young girl with magical powers over plants. As a consequence, she was labeled a witch. Sorrowful lady of the lake. Arthur, an adolescent mercenary, joins her against the red paladin.

Her task is to bring Excalibur. Throughout her journey, “Nimue’s” character evolves through her courage and tenacity.

Will the Second Season of Cursed Ever Be Released?

Cursed Season 2: Following the Cursed cancellation, several fans took to social media to demand that another streaming service take up the series, using the hashtag #SavedCursed. The cast members have been freed from their contracts and may pursue other projects, making a return unlikely. 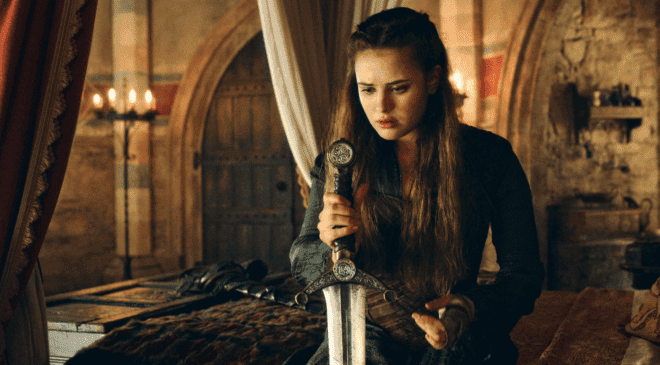 Despite the fact that there was content planned for Cursed season 2, and season 1 ended on a major cliffhanger in which Nimue is shot and presumed dead, Netflix appears to have officially canceled Cursed.

Cursed fans, however, have just one book to look forward to, since Miller and Wheeler have yet to publish a sequel to their first best-selling novel. Wheeler did, however, hint that another book was in the works in an Instagram post on July 9, 2021.

Cursed will almost certainly not be renewed for a second season, but it had a good run while it lasted, and some of the cast members have taken to social media to express their gratitude for being a part of the project since its cancellation.

Cursed Was Cancelled by Netflix

Despite the fascinating idea, Netflix probably shelved Cursed because it failed to meet expectations and failed to draw enough viewers compared to other programs. Cursed has a 67 percent critic score and a 53 percent audience score on Rotten Tomatoes, indicating mixed reviews.

Furthermore, due to the coronavirus outbreak, Netflix had to cancel a few previously renewed series due to production issues, despite the fact that new episodes and movies are continually being developed.

Cursed’s popularity was measured against other shows, especially those with franchise potential. Fantasy shows, with their elaborate sets, costumes, and CGI, may be more costly to create.

Cursed’s cancellation comes as a shock to many fans who had been anticipating its release. The series was bought by Netflix before Miller and Wheeler’s book came out in the fall of 2019.

Lady of the Lake is played by Katherine Langford, from the highly acclaimed teen drama 13 Reasons Why.

Following the release of Cursed, rumors of a Merlin spinoff developed. Cursed’s spinoff is unlikely given its short stay on the platform’s top ten listings.