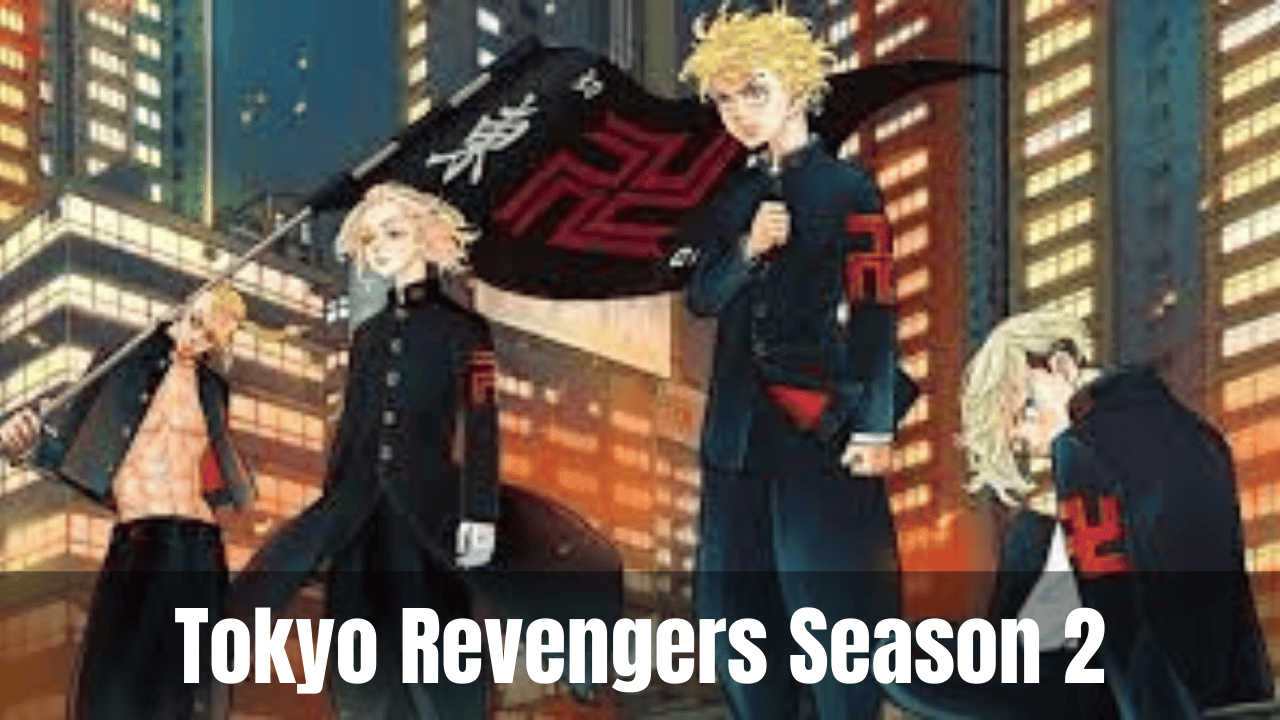 It’s true that almost any story can be turned into an anime if you’ve ever seen one. Besides “Sekko Boys,” there is “JoJo’s Bizarre Adventure,” which follows generations of the Joestar family as they go on weird and mysterious adventures, and “FLCL,” which you can’t even begin to describe in one sentence. These are some of the craziest anime ever made.

However, the anime medium allows people from all over the world to go on crazy adventures with unique characters because of its huge amount of freedom.

New anime Tokyo Revengers finished its first season in September 2021. It’s about a young man who goes back 12 years to join a gang in Tokyo and save his friends’ lives.

Based on Ken Wakui’s popular manga of the same name, this TV show is very popular. After a great first season, fans are excited to see what “Tokyo Revengers” Season 2 will be like. 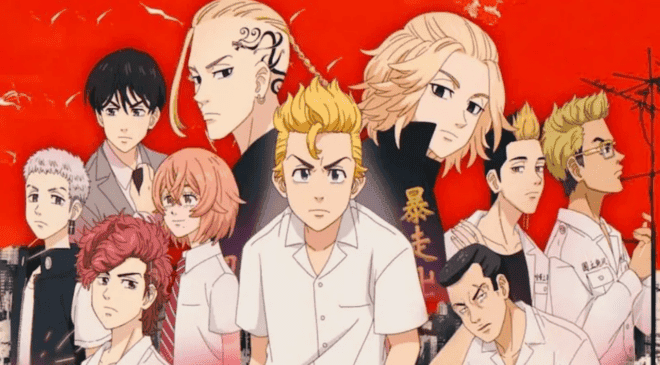 The second season of “Tokyo Revengers” is very certain to air in mid-to-late 2022. Season 1 was finished swiftly, and it’s probable that Season 2 is already underway but unnoticed.

While the return of “Tokyo Revengers” is certain for 2022, the second season will likely be released in early 2023.

What can we expect from Tokyo Revengers Season 2?

As soon as Nakamichi is sent back 12 years in time, he has the chance to change everything.

Use the situation to tell Hinata to stay away from Nakamichi. When he returns to the present day, she is still alive. Unfortunately, his actions have caused other problems that he didn’t expect. 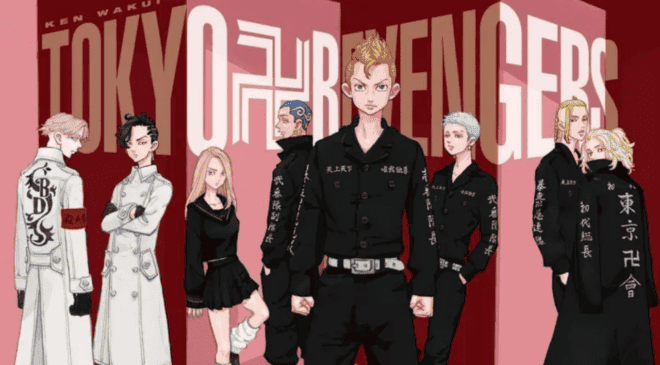 Then Takemichi can switch between the present and 12 years ago, doing his best to gain influence in Toman and avert several terrible events. The gang is unpredictable and dangerous, and Takemichi is clearly out of his depth.

The first season ends with Takemichi being picked to head the first division, but the viewer is left with a cliffhanger that puts his life in danger. It’s safe to assume Takemichi isn’t dead; Season 2 will likely begin-up where Season 1 left off, with Takemichi in a risky situation with his gang.

Rating for the first season:

Despite the fact that Crunchyroll does not reveal viewership numbers for simulcast titles, it is simple to see how popular Toman is throughout the world. Tokyo Revengers season 1 has gotten almost 337,000 ratings on MyAnimeList, yielding an incredible 8.25/10 rating.

This teaser clip was shown during the Jump Festa event in December 2021. Tokyo Revengers will cover the manga’s Christmas Showdown arc, according to Comic Book. A dramatic first-season cliffhanger is juxtaposed with glimpses of the series’ heroes preparing for Christmas action.

you may like:-Who are the Cast for How I Met Your Mother Season 10?

However, it is still unknown if the Christmas Showdown plot would be incorporated in a future 2nd season or turned into a separate film or new OVA series.