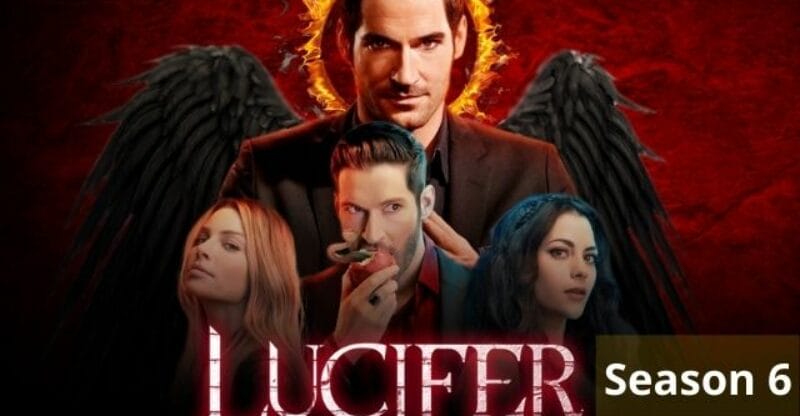 Lucifer Season 6: Season 6 is Lucifer’s sixth and final season. The official Twitter account stated on June 23, 2020, that the TV show has been renewed for a sixth season, which will be its final season.

This season marks the end of the story of Lucifer Morningstar (Tom Ellis) and his mortal love, Chloe Decker (Lauren German). Can destiny be changed? That’s the question Lucifer tackles in its surprising and rewarding ten-episode final season. Season 6 adds to the difficulty. People may be able to prevent what the powers that be have planned for them. While the updated solution isn’t as straightforward, it is in accordance with the series’ ethos that nothing in life is black and white.

Until season 6, God’s purpose in the show remained uncertain. For the most part, God doesn’t speak directly to the characters. They think he’s decided their futures, but they’re not sure what they are. The last season seems to be a wild card, with Lucifer poised to take God’s position.

Read More What Caused the Cancellation of Pen15 Season 3?

It’s all thrown out the window when Rory, Lucifer’s unexpected future daughter, arrives (Brianna Hildebrand). This season, after banishing God in season 5, brings it back, forcing Lucifer to face the possibility that after five seasons of character development, acceptance, and successfully diverting from God’s plan for him, he would be unable to alter his destiny. We figured out what the Lucifer season six episode names will be thanks to the Lucifer Writers’ Room on Twitter a long time before they were released on Netflix.

As long-time viewers will know, each episode title is derived from a line stated in the episode, which allowed fans to speculate about what will happen next in the tale early on. 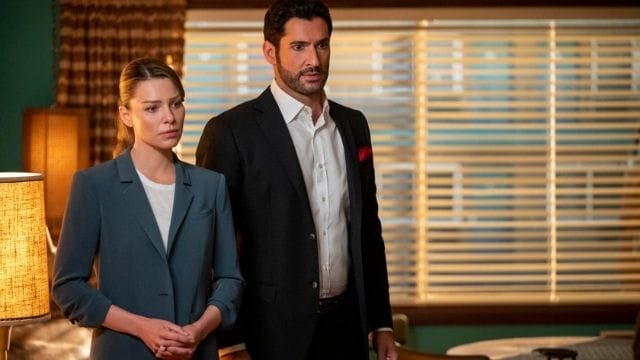 Season six of Lucifer premiered on Netflix on Friday, September 10th, a date that the streaming service had revealed on social media approximately a month prior in a tweet showcasing posters of the main actors.

Co-stars Tom Ellis and DB Woodside sent meaningful messages over social media after performing their final scenes together in March 2021, bringing the final season’s shoot to an emotional close.

Despite causing controversy among the show’s fans, the Lucifer Season 6 finale has the highest ratings of the season. IMDb gave “Partners ‘Till the End” 8.9 stars, making it the second-highest-rated episode of Lucifer‘s last season.

The most-watched episode is “Goodbye, Lucifer.” To spend his last day on Earth, Ellis’ demon is seen avoiding whatever occurrence leads to his leaving Rory. So he spends a lot of time with his loved ones. That’s one way the show heightens emotions, but not the only one.

Dan gets to say goodbye to Trixie in “Goodbye, Lucifer” (Scarlett Estevez). He may communicate to his daughter again by inhabiting Vincent Le Mec’s body (Rob Benedict). It’s a tearjerker, and most reviewers mention how affecting it is. As one IMDb critic put it:

“I was not prepared for this experience. Six times in one hour. Yep. 6 times All I can say is that the cast clearly adored one another. Tom Ellis? God. I couldn’t tell whether he was playing Lucifer or just being himself on film. Grab a box of Kleenex.

Amenadiel, now a policeman, rushes to visit a racist officer he encountered in season 4. Others were not delighted to see a cop-centric sitcom dealing with real-world concerns. That was the most popular critique on IMDb, although it wasn’t the only factor in the 7.5 ratings.

Read More about The Alienist Season 3: Confirmed Release Date, Trailer & Everything We Know in 2022!

Ultimately, Lucifer is about people’s power to change who they think they are meant to be. A punishment may be made to look like a gift. This is not true for individuals who do not seek self-improvement and self-reflection. The series’ first and last episodes both finish at a therapist’s office.

For five seasons, we saw Lucifer in therapy. Season 6 enables him to apply everything he’s learned to achieve his destiny. 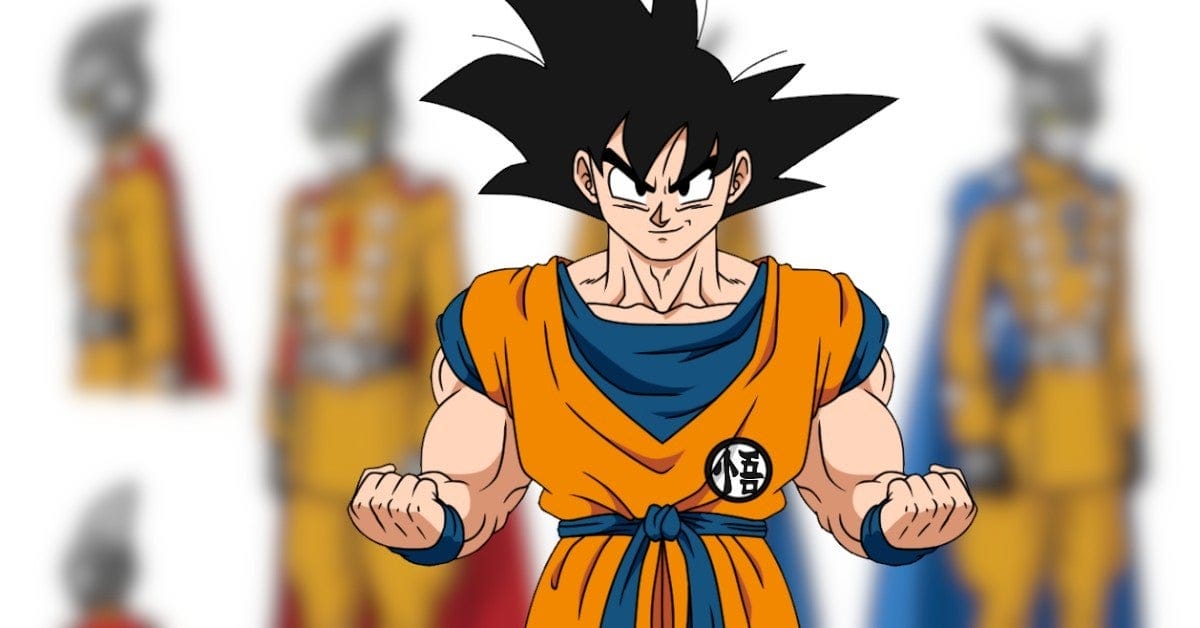 Mia Garvin contributes to TheShahab.com as a writer. She is a young Swedish girl from Uppsala who is currently on a world tour. Mia is passionate about assisting others and motivating them. Emmy has spent over three years researching celebrity careers, biographies, lifestyles, and net worths.