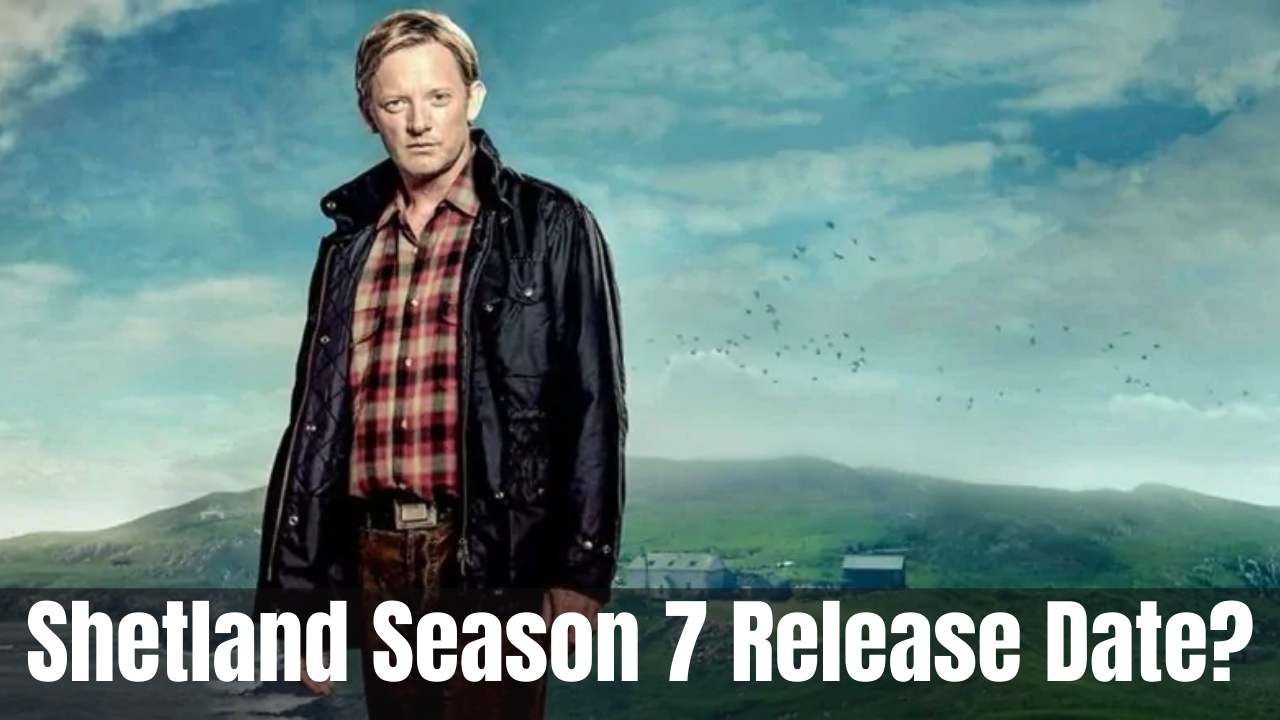 Shetland, a BBC One British crime drama series, is based on Ann Cleeves’ popular novel series. The show premiered on the network in 2013 and soon became a hit. The episode focuses on Jimmy Perez, a criminal detective.

In the Scottish Shetland Islands, Jimmy and his colleagues are investigating a number of crimes. A series of adventures, twists and turns, and discoveries follow.

All of this has the potential to permanently alter the island community’s face. The series is an excellent blend of crime, thriller, and mystery set on a small island where things aren’t always as they appear.

David Kane devised the show for BBC One. Shetland is one of the most popular crime shows in the United Kingdom. And has managed to retain its devoted supporters over the course of six seasons.

The show has received critical acclaim for its intriguing plot and has won a number of awards, including a BAFTA. And, now that the sixth season is over, we’re considering the options for the seventh season of Shetland. So, what are the chances? 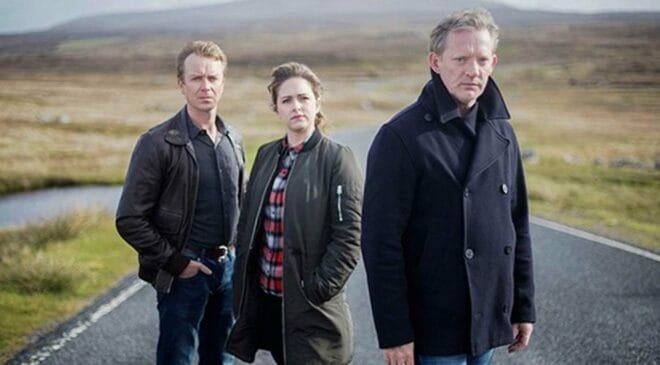 The thrill and mystery have led to the production of six seasons of one of the most popular crime show now running on British television. The events take place on a small island settlement, and the film has garnered multiple honors, including a BAFTA.

The first episode aired on March 10, 2013, and it has maintained its reputation for the past eight years. Season 7’s comeback has now been formally announced by the BBC. The actors and crew had already begun filming, and the creator, David Kane, is hoping for a release date of 2022. It is expected to be released in the fall of 2022. So you just have to wait a few more months before the show returns.

Read more:-What Is the Possible Release Date of Castlevania Season 5 on Netflix?

The Plot of Shetland Season 7

In season six of Shetland, Perez and his crew investigated the death of a famous Shetland figure on the doorstep. A well-known and well-liked local is slain right at their front door, and we’re called in to investigate what’s clearly a huge crime because they’re such a famous character, as Douglas Henshall teased the plot.

On a more personal level, his mother died, and his father is showing signs of Alzheimer’s disease or dementia, which looms over him throughout the season. So he’s dealing with a lot of family issues this year.

The return of serial killer Donna Killick, whose humanitarian release enraged several people, notably the victim’s sister, Kate Kilmuir, in Season 6. In a last-minute twist, Galbraith’s own wife, Eve (Cora Bissett), was revealed to have shot him dead, and their daughter had known all along.

She also told her election campaign manager, Niven Guthrie, to keep Eamon Gauldie quiet, which is how he died at the end of the first episode. Fans, on the other hand, were taken aback by what transpired next.

Also, read:-The Family Business Season 4 Release Date? What Can We Expect From This Season?

What’s Next for Jimmy in Shetland Season 7?

Several difficulties, notably his father’s dementia and his attempt to solve the Galbraith murder, tore Jimmy apart during Shetland Season 6. Meanwhile, Donna Killick, a convicted murderer, has returned to Shetland. 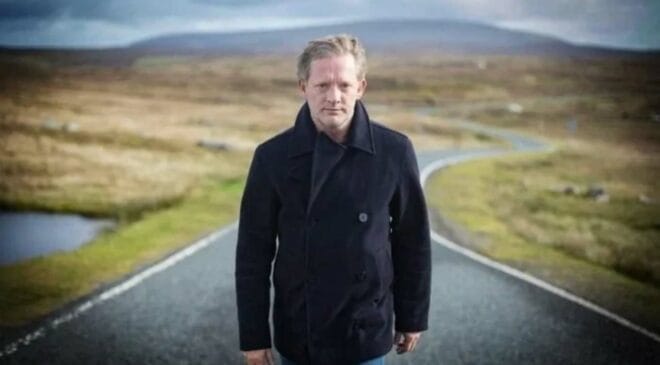 Jimmy was depressed since he was struggling with his mother’s loss. At her funeral, he learned that local hotshot lawyer Alex Galbraith had been cold-bloodedly killed outside his house. Meanwhile, in the season six finale, Detective Jimmy Perez and his companion Duncan Hunter were accused of murdering Donna Killick.

According to the Season 6 finale of Shetland, Jimmy Perez’s committed, whip-smart second-in-command is expecting her first child. Earlier in the season, she expressed doubts about becoming a mother in the near future. She, too, was torn between her career and being a mother.

Tosh then bought a pregnancy test kit after noticing that her sense of smell had improved. As she examined the results, which confirmed her pregnancy, her surprised expression gradually softened into a grin. Season 7 of Shetland will deal with the aftermath of the Season 6 finale. As a result, in the coming season, Jimmy will have to prove his innocence.

You may like:-Insecure Season 5: Trailers, Cast, Plot, and Latest Updates For 2022!

Despite the fact that the production has stated that a second season will be picked up by the BBC, we may assume that filming has only recently begun. There is still time for the season to conclude. As a result, there has been no Season 7 trailer released. However, keep an eye out for the teaser, which will disclose more of the story in the early months of 2022.

The Cast of Shetland Season 7

The show scored four out of six stars and 8.2 out of ten ratings. As a result, the show has a large following among the general public. Because Season 7 has not yet been released, the season’s ratings cannot be displayed at this time. Once the season begins, we’ll be able to tell how well the show is doing. During Season 6, the majority of episodes received ratings that were close to or greater than an 8. Only Episode 3 achieved a 7.7 rating. As a result, we can expect the team to seek to preserve its standing while continuing to surprise fans in the forthcoming season.

Glow Season 4 Release Date: Here Are All the Updates!