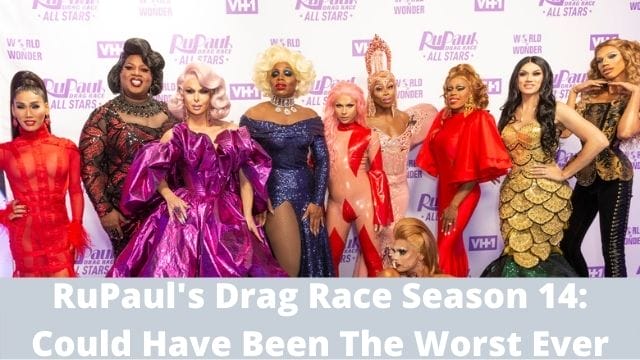 What’s missing, as Trinity the Tuck puts it: “jokes, jokes.” Despite the presence of promising characters and talented contestants, RuPaul’s Drag Race season 14’s Snatch Game quickly became one of the worst in the show’s history. Here’s what some of the viewers have to say about the Snatch Game during season 14. (and its resulting lip-sync smackdown.)

RuPaul is looking for “America’s Next Drag Superstar,” as he puts it. Each week, the host gets one step closer to finding the winner of this reality competition series by having the contestants compete in a variety of challenges that vary from week to week.

RuPaul included a mini-challenge for “reading,” as well as a design challenge, in the same vein as previous seasons. RuPaul revealed that the eight remaining candidates will participate in the Snatch Game when the competition was down to eight.

As a nod to the television show Match Game, the drag contestants perform their best impersonations of celebrities while answering questions on a panel. The winner is determined by who makes RuPaul laugh the most. 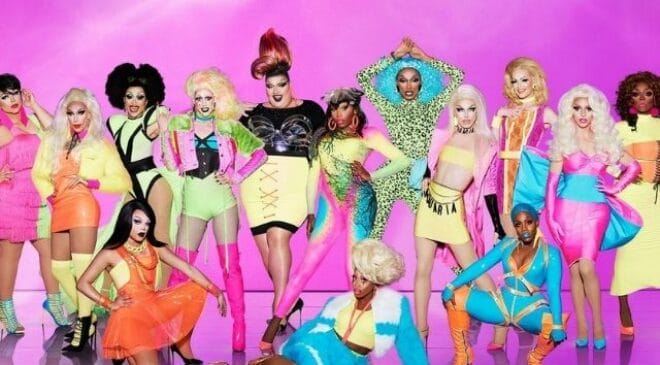 RuPaul included the Snatch Game in season 14 because it was widely regarded as a fan favourite.
The Snatch Game season 14 came to a close with the majority of contestants finishing in the bottom three.

Snatch Game is a game in which the remaining Season 14 contestants put on their best faces, or rather, someone else’s face, in order to win. A number of characters, including Angeria Paris VanMicheals (Tammie Brown), Bosco (Gwyneth Paltrow), Daya Betty (Ozzy Osbourne), Jasmine Kennedie (Betsy DeVos), Jorgeous (Ilana Glazer), and Willow Pill (William Shakespeare), are featured in the film (Drew Barrymore).

When it came to laughter on stage, DeJa Skye was the only performer who managed to keep it up throughout the entire show, despite the fact that she was sent to the back of the stage during the judging.
RuPaul has scheduled a “lip-sync smackdown” for the next episode of RuPaul’s Drag Race after several cringe-inducing jokes from the season 14 contestants were shared online.

A number of people flocked to social media after the premiere of the episode, expressing their opinions on the reality competition series.
In the words of one Reddit user, “I’m not even sure what I just watched.” “Snatch Game was, without a doubt, a dumpster fire. Deja was a pleasure to be around. Would it have been a better performance than previous notable ones in the past? “Perhaps not, but there is an obvious winner tonight.”

Also Read Single Life Season 3: Things You Did Not Know About

According to another user, “Thank the drag gods for DeJa Skye because if it weren’t for her, that Snatch Game would have been completely unwatchable.” “I was really let down. “I expected one or two nuclear bombs to go off, but not seven nuclear bombs at the same time.” 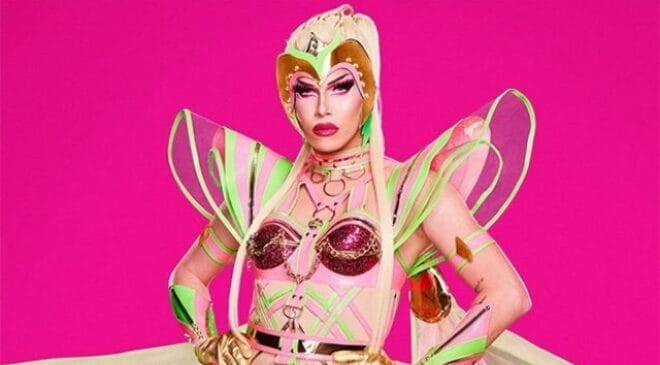 RuPaul Andre Charles (born November 17, 1960), better known by his stage name RuPaul, is an American drag queen, television judge, musical artist, model, and fashion designer. RuPaul’s Drag Race is his most well-known work, and he is most recognised for creating, presenting, and judging it.

A San Diego native, RuPaul went on to study performing arts in Atlanta, Georgia, where she met and married her husband. In New York City, he[a] established himself as a well-known presence on the LGBT nightclub scene. The publication of his breakthrough song, “Supermodel (You Better Work),” which was included on his debut studio album Supermodel of the World, catapulted him to worldwide prominence as a drag queen (1993).

MAC Cosmetics hired him as a spokeswoman in 1994, and he raised funds for the Mac AIDS Fund while being the first drag queen to be featured in a major cosmetics campaign. He has since retired from the company. His own talk program on VH1, The RuPaul Show, which he helmed for more than 100 episodes while also co-hosting the morning radio show on WKTU with Michelle Visage, followed shortly afterward.

Also Read: Are You the One Season 4: Here are the insights for the die-hard fans!!

There have been various spin-off shows from the main program, including RuPaul’s Drag Race All-Stars, RuPaul’s Drag Race U, and RuPaul’s Secret Celebrity Drag Race, which have all benefited from the popularity of the original show. He has also appeared as a host on numerous reality television shows, including Skin Wars, Good Work, and the Gay for Play Game Show Starring RuPaul. He is also a model. 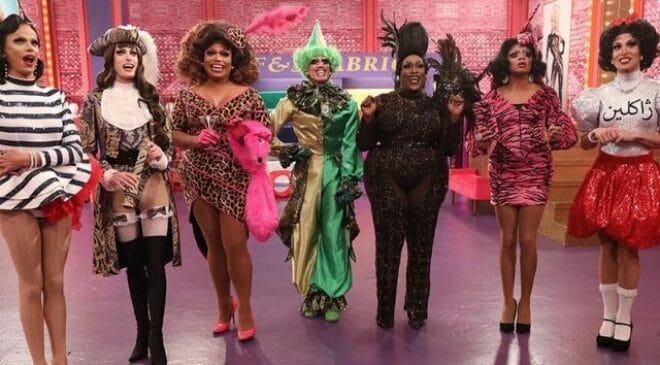 Snatch Game performances have become legendary, with Bianca Del Rio as Judge Judy, Aquaria as the former First Lady Melania Trump, and Gottmik as Paris Hilton among the most well-known. Of course, there were a few less-than-stellar performances throughout this assignment. As a result of Alyssa Edwards’ Katy Perry Snatch Game, the singer of “I Kissed a Girl” issued a public apology on Twitter.

RuPaul praised Chad Michaels and Sharon Needles for their performance in the Snatch Game during season 4. However, according to Latrice Royale, the degree of unprofessionalism shown throughout that task was “far too high.”

Who Won the 14th Season of Drag Race at Your House?

The top moments from season 14 of RuPaul’s Drag Race include Merle Ginsberg.

How old is RuPaul?