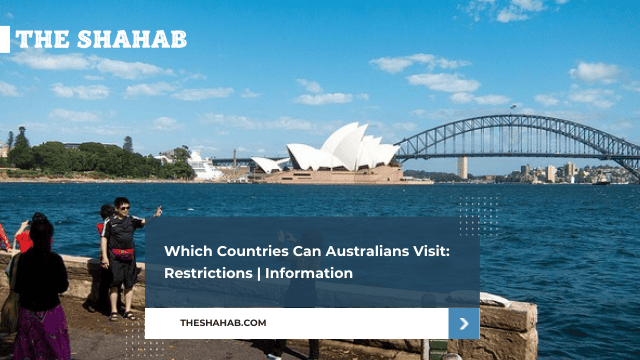 As you all are here to know about which all other countries and list of those countries where the Australians can freely visit and can enjoy the trip or else for any reasons they are eligible or they are free to move to that country. You are at the right place here has been provided every detail and also all the updates which can be proved to be important in regards to country which Australians can visit.

Also Australia is been counted in the most highly organized countries and also known for the attractions which Australia has of its large city‘s which includes like Melbourne, Sydney, Perth and Brisbane.

So as of now there has been certain announcements and updates which are very important and which includes that Australians want to visit other countries they can just travel to 122 countries as of present situation as of the world certain travel restrictions for the tourist preferably Australian tourist and which also depends upon the destination they want to travel.

Moreover one thing which is to be added that Aussies can now travel to 33 countries without any Corona restrictions.

Important information for all the Australian travelers is that they are just required for presenting their Covid test results and that would be required before the trip so that it could be possible for them to travel to 66 countries as there are certain mandatory quarantine requirements which are compulsory for Australian travelers to fulfil for 23 other international destinations. 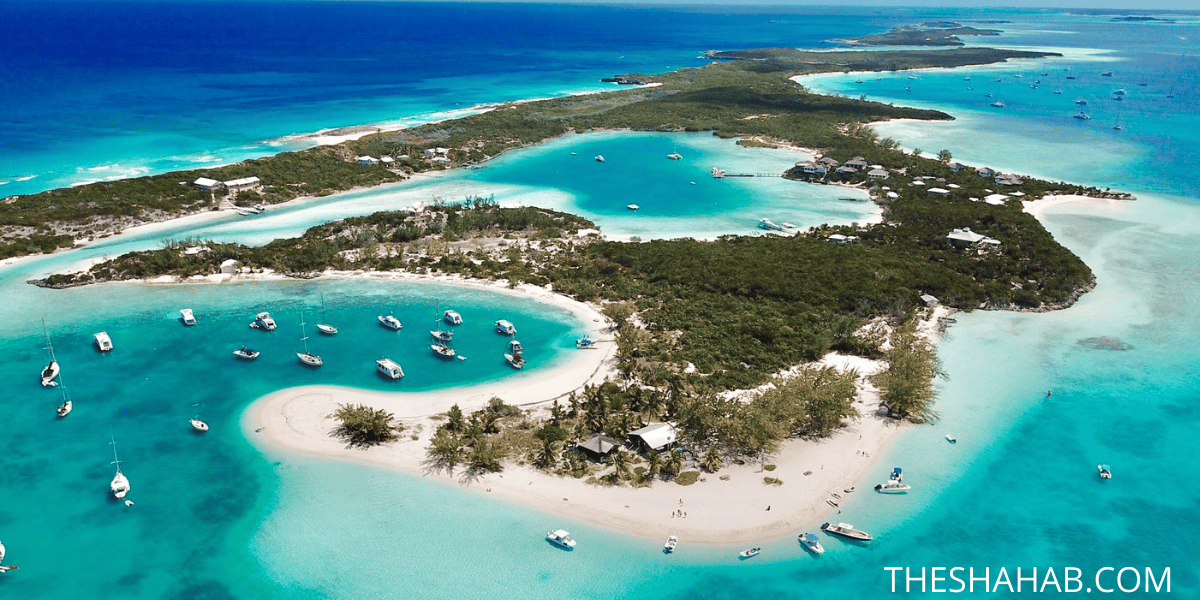 List of Major Countries That Australians Can Visit Without a Visa 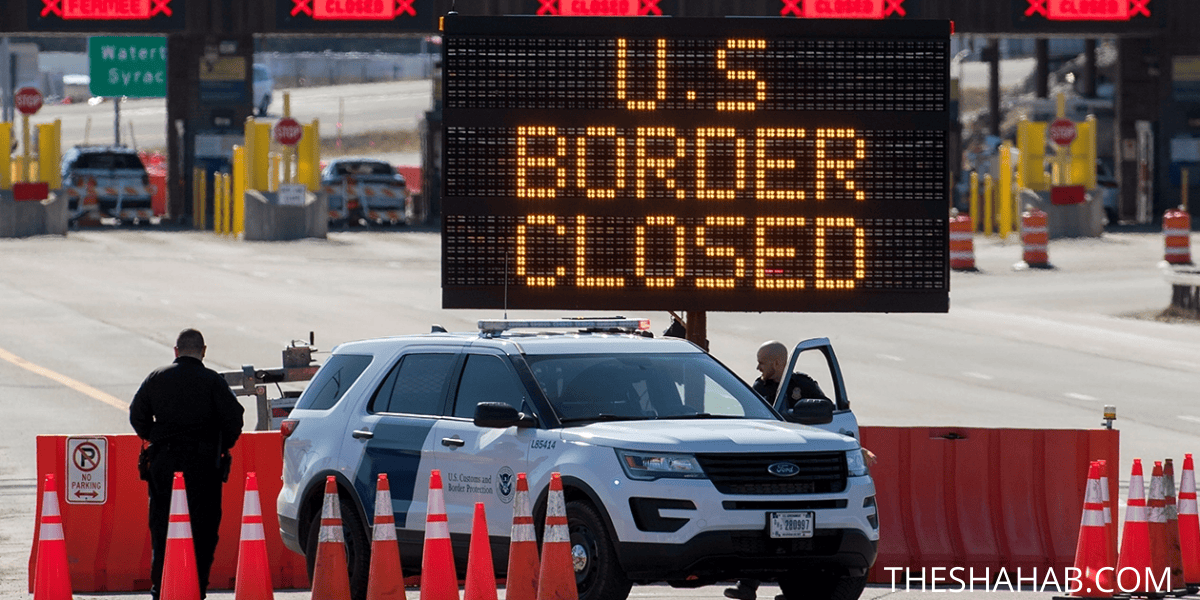 Countries to Travel : Closed to All Non-citizens

But till now it has been closed and the very important thing after 27 February also you have to be admitted that you are fully vaccinated with both the doses I am the people who would be allowed in the country would be those persons preferably which are New Zealanders living in Australia. And for all if You Australians want to visit New Zealand you have to wait until the month of July before July you are not eligible to travel to this country.

Very important to all the Australians who are making the plan and want to visit this country this currently country Philippines has been closed for all the foreign tourist and there has been no changes in announcement which are been made as of now it is been closed.

Also, some other information has also been added into the article please refer to the above article for all the latest updates also which are mandatory and hope you find the article very informative and helpful so for more articles in updates visit our website Theshahab.com and stay tuned

Get Your Style Right for the Casino