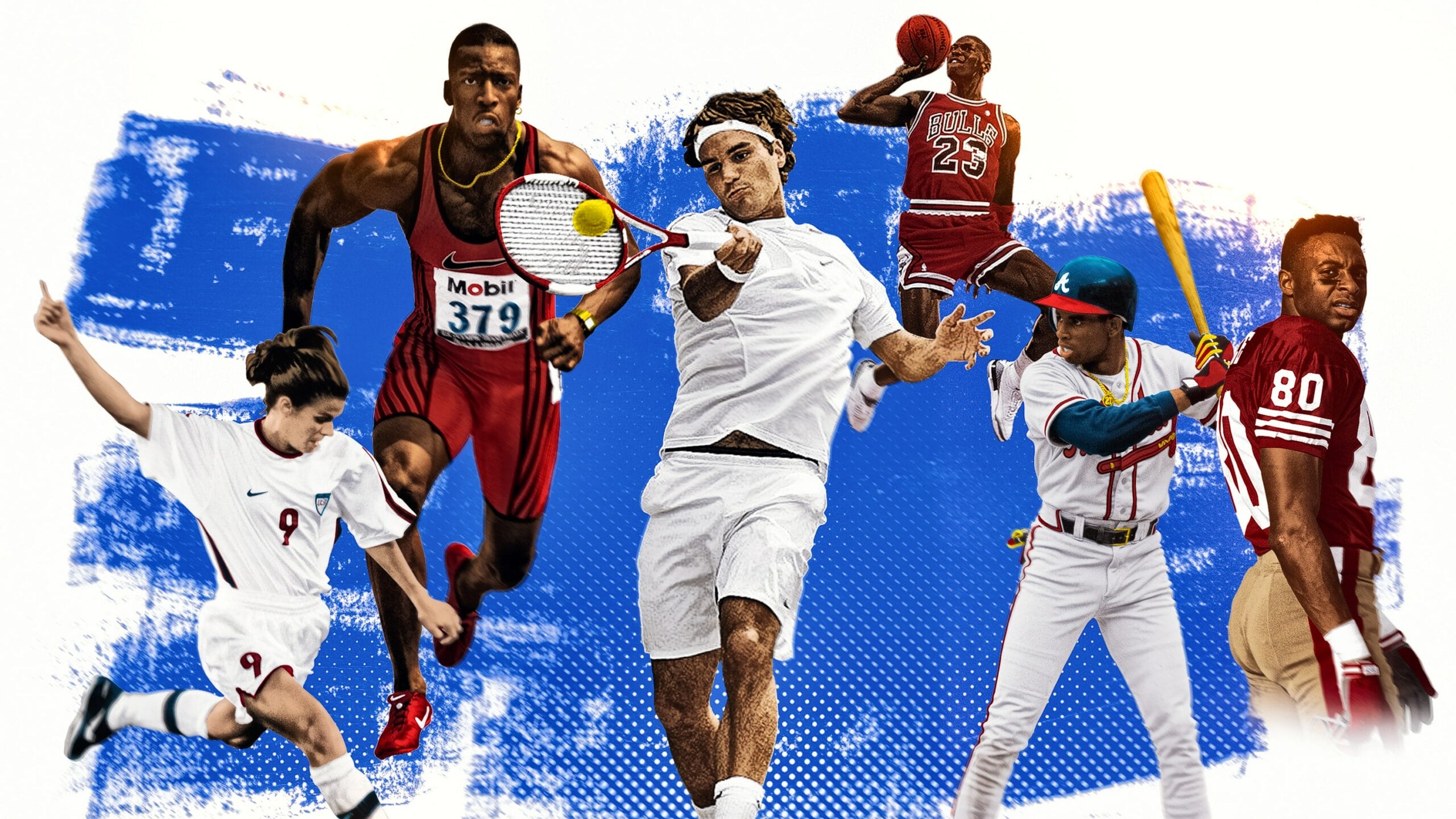 In the age of social media, there’s an even greater interest in the cult of celebrity. Just what are our favorite stars up to and, more importantly for many, how much are they worth?

In terms of the second question, it’s been the case in recent years that sportsmen and women are known for returning some of the highest salaries in the US. The momentum shift began in the age of digital television and continues to peak.

So, just who are the sports stars with the highest net worth?

He may be battling injuries at the veteran stage of his career, but Tiger Woods still attracts huge interest whenever he steps onto a golf course. Following an horrific car accident in February 2021, Tiger stated that he would not be able to return to golf full time but that hasn’t affected his net worth.

Career earnings from the course may be slowed by his injuries but Woods’ value remains some way ahead of other current American athletes. In 2021, it was said that his net worth stood at a staggering $800 million USD.

Causing a Stir in the Octagon

It’s fun to try to identify the sport that is set to provide the wealthiest athletes in the future. Could it be Mixed Martial Arts where the best fighters of them all compete in Ultimate Fighting Championship – the most prestigious organization?

There’s certainly some huge interest in MMA with millions tuning in to the biggest bouts on the card. Associated industries also benefit with tv advertising and sports betting companies attracting a ton of attention. Extensive UFC betting odds are listed for the main events while adverts during UFC primetime are at a premium.

In terms of earnings, Brock Lesnar is among the highest performing MMA fighters with a reported net worth of $28 million. That may be modest when compared to athletes from other sports but it remains a significant figure.

At the top end of the payscale, Conor McGregor leads the way with a networth in the region of $110 million. The Irishman is such an infamous character and the man known as ‘Notorious’ earns serious sums both inside and outside of the Octagon.

Top of the Tree

While MMA is a rising star in regards to sporting salaries, basketball has been hauling in some eye watering sums of money for many years. The man at the top of global earnings is retired NBA star Michael Jordan whose net worth is listed at $1.6 billion.

Jordan’s earnings on the court were supplemented by a lucrative sponsorship deal with Nike. Other endorsements and appearances take him to the top of the earnings tree.

NBA stars, both past and present, also feature highly in the net worth stakes. Magic Johnson comes in at $600 million, LeBron James at $500 million, Shaquille O’Neal at $400 million and Grant Hill at $250 million.

The numbers involved tend to dwarf those from other sports and the NBA continues to churn out multi millionaires through each and every season.

The NFL can match the NBA in terms of popularity but the biggest American football stars tend to earn less than their basketball counterparts. Maybe that’s due to a shorter NFL season but the numbers involved remain impressive.

It’s claimed that the former NFL player with the highest net worth is Roger Staubach. As a quarterback, Staubach was a 2x Super Bowl winner with the Dallas Cowboys but his $600 million fortune has largely been boosted by external business interests.

NASCAR has a huge following but this form of motorsport is very regional. The best drivers and the most glamorous circuits are located in the south of the US. It’s therefore interesting to see how the salaries and external earnings of drivers stack up against other sports.

Reports show that the highest earning NASCAR driver of all time is Dale Earnhardt Jr whose net worth slots in at a cool $300 million. Once again, his work on the track is significantly supplemented by external interests. In this case, Earnhardt’s earnings are boosted by his media work.

The overall high net worth produces some fascinating results. In many cases, the names are very familiar and it’s no surprise to see the likes of Michael Jordan and Tiger Woods rising to the top. In contrast, other inclusions are less than expected.

Media work and other external sources also contribute significantly to these sums. The contrast in various sports also makes for interesting reading and, in the next few years, we can expect to see many new faces rising up to claim an entry.

The Best Snowboards for Beginners: Latest