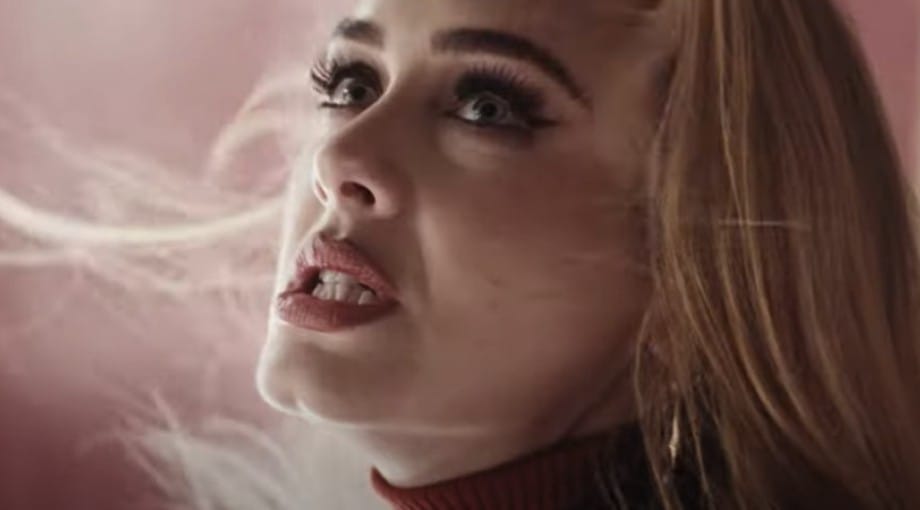 Adele Laurie Blue Askins MBE is a singer and songwriter from England. She is one of the best-selling musicians in the world, with over 120 million albums sold.

“30,” her new album, is set to be released shortly. To learn more about it, keep reading.

Adele (the 15-time Grammy winner) will finally release her new album, “30,” on November 19 after a six-year wait. On October 13th, she reveled in it.

What does Adele’s album mean?

Her albums have an unusual feature: she names them all after her age when she composed them, such as “19,” “21,” and “25.” She’s sticking to her pattern this time as well. Her latest album, “30,” is a reference to her age. She is currently 33 years old, although she was 30 years old when she began composing her album “30.” In a conclusion, she began working on her album in 2018.

Adele divorced her husband, Simon Konecki, in 2018, and according to reports, the album “30” is based on her experiences from the divorce, including how she dealt with the situation and created a new album. “It was more about divorcing “herself” to beg herself to get her act together,” she stated in an interview with Vogue.

About her recent song ‘Easy on me’

The song “Easy On Me” by Adele began off “30.” As there is no such confirmation regarding how many songs will be on this album. The song is a piano ballad with nostalgic and regretful lyrics. The words are equally sorrowful, and she still refers to herself as a kid, telling us to be kind to her.

The song “Easy on Me” was released one day ago and has already received a lot of attention. In just 24 hours, it had gotten 49 million views. Take a listen to the song below.

Is this a collaboration album?

Adele performs all of her songs by herself, with no collaboration, to preserve her consistency. According to the vocalist, there will be no collaborations on this album.

What exactly has she been up to over the past five years?

If you’re interested in what she’s been up to for the past five years, you’ve come to the perfect spot.

She has most likely remained out of the spotlight since the publication of her album “25” in 2015. It was also so successful that more than 22 million copies were sold all over the world. She announced that she would take a sabbatical after her summer tour in 2017.

Her marriage is the most likely explanation for this. We can safely assert that this is the only reason she has avoided the limelight. She has since divorced her spouse and resumed her career as a singer.

Are you as enthusiastic as I am about listening to “Adele” songs? However, you should wait till November 19th.

Hawkeye will release the first two episodes on November 24