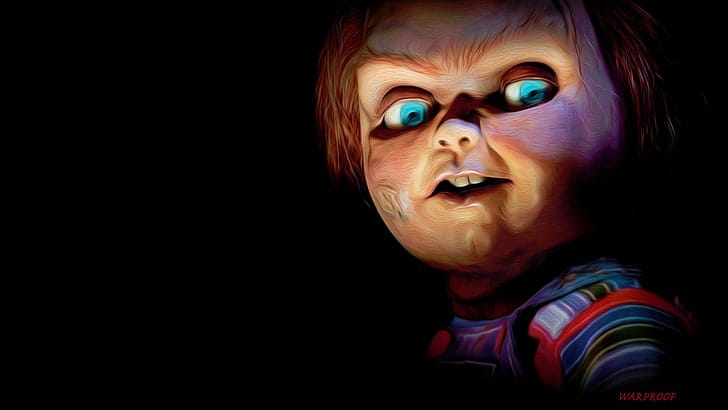 Holloween is just around the corner and no doubt it’s the best time of the year for showrunners to release their spooky movies and TV shows including Chucky from the TV series.

Chucky is no stranger to fame and popularity and is well-known in the horror community, especially around Halloween time, the doll’s return to the big screen, where it first appeared in Child’s Play in 1988, should stand to reason to anyone.

The upcoming “Chucky show” is a direct sequel to the cult horror classic “Child’s Play,” which was followed by “Cult of Chucky” (1988). Aside from “Bride of Chucky” and “Seed of Chucky,” this is the franchise’s seventh installment (2004). 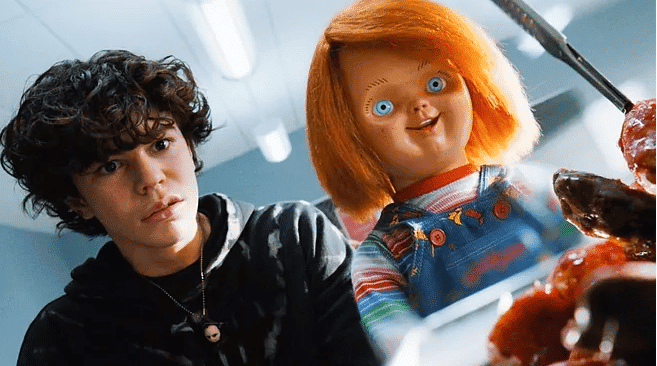 Chucky is already up and running and has already dropped its first episode on SyFy and USA Network on 12th October. In total, there will be ten episodes released throughout the series, one each week. However, there has been no announcement of a split in the episodic release.

That was an awesome first episode!! That ending and the preview for what's to come.. I can't fucking wait!! Follow me if you want to talk #Chucky every Tuesday going forward. I'll be here 🤙 #chuckyseries pic.twitter.com/N9kvAsCn73

The Chucky TV show will run until December 14 if no mid-season breaks are taken.

There has been much anticipation for Chucky ever since the show’s trailer debuted earlier this year, and Child’s Play creator John Carpenter immediately lent his support to the show after seeing it in action.

Help yourself with the trailer below:

What’s The Story This Time?

The description of the show by Rotten Tomatoes reads ” Before Annabelle from the “Conjuring” franchise, there dwelled another dreadful and murderous doll. Upon finding a vintage Chucky at a yard sale in the suburbs, an otherwise quiet American town is pushed into turmoil as a string of horrendous murders begins to unearth the blatant hypocrisy and deceits of the residents.

Meanwhile, the return of Chucky’s former enemies and allies threatens to reveal the truth behind the murders and the demon doll’s unknown beginnings as a seemingly normal kid who somehow transformed into this infamous monster. 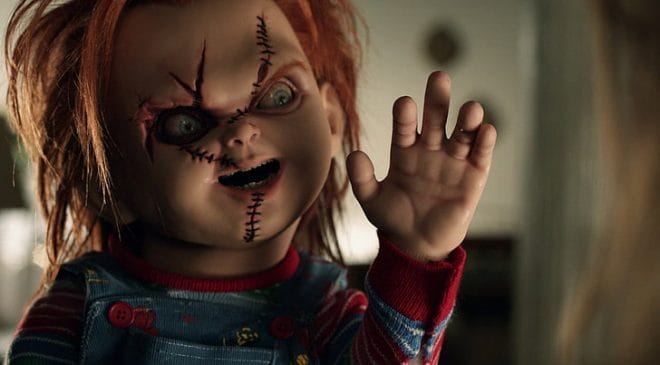 Where and How To Watch Online Chucky TV Series?

Are you hooked as I’m, here’s how you can stream the show?

The Syfy and USA Network has already aired the season’s first episode, meaning you can catch the following episodes on these networks as well.

If you don’t have cable and would rather watch it on the web, you can watch it on Hulu Live at 10 p.m. on the Syfy or USA channels, respectively. A seven-day free trial of Hulu Live is available, after which the service costs $54.99 per month for the first three months and $64.99 per month thereafter. You have the option to cancel at any time.

FuboTV also offers free seven-day trials. The price per month starts at $64.99. SlingTV is another option for watching. Blue and Orange packages have a one-time fee of $10, followed by a monthly fee of $35. The first month’s cost of the Blue, and Orange packages is $20, and each subsequent month’s cost is $50. YouTubeTV offers a  two weeks free trial period and a $64 monthly base plan for those who prefer that option.

The cast of the ongoing series include: 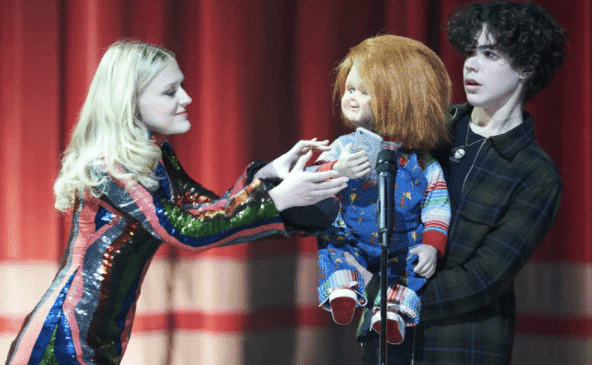 It’ll be interesting to see whether or not the latest Chucky SyFy series is as successful as the 2019 reboot, despite the franchise’s long-term success. What do you think! Hit the comments.