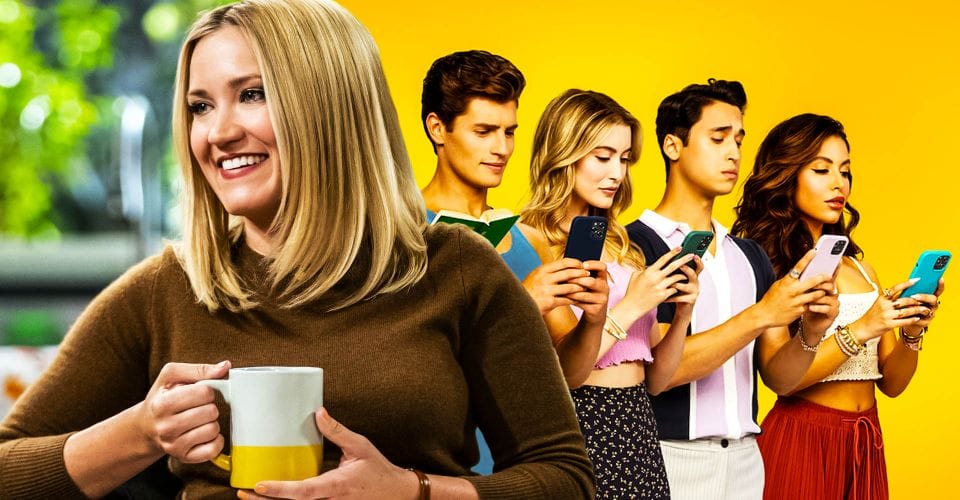 From the brains behind Crazy Ex-Girlfriend, and How I Met Your Mother, Pretty Smart is an American Sitcom show starring Hannah Montana alum Emily Osment as an aspiring, and ambitious young novelist Chelsea. Chelsea is also a Harvard Undergrad.

Following the aftermath of her breakup, she’s now living with her older sister and her picaro and not-so-bright roommate. Upon realizing that her new roomies have a lot to offer, she began to dwell away from her judgemental side.

It’s a fun, silly comedy about a family and their friends. Although the show has received a mixed response from critics, the related themes and endearing humor have managed to win over viewers. There’s no denying that the show’s aficionados are desperate for more installments. Is there going to be a second season? stick around and you’ll find out soon. 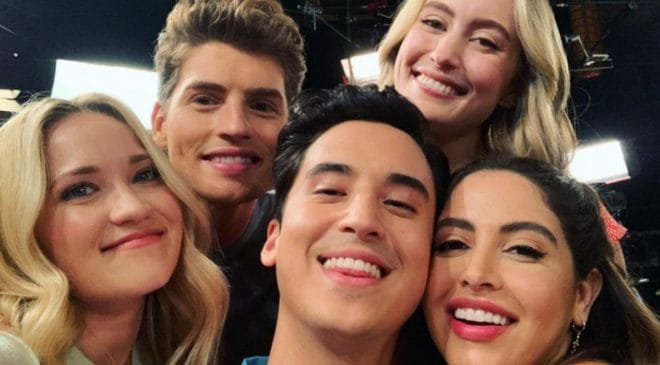 Will There Be A Pretty Smart Season 2?

Since the series is still lingering in its infancy, The Streaming giant hasn’t yet renewed the sitcom for a second season. However, there has been no announcement of a cancellation from the streamer either. There’s still hope that we can get more of Claire’s and Chelsea’s misadventures.

Netflix usually announces cancellations or renewals following a month of the series’s premiere, but we’ve waited longer too so, it’s too soon to say anything. We’ll know if there will be a second season depending on how well the show does in the top 10 charts. 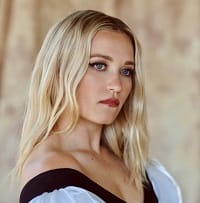 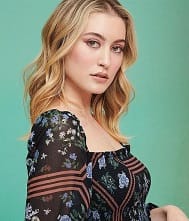 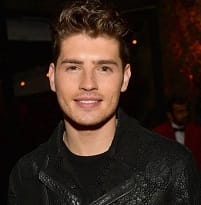 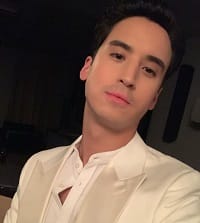 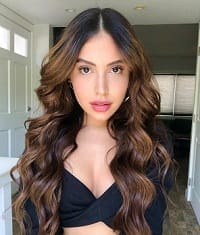 As of writing, “Pretty Smart” has received only a few favorable reviews. Chicago Sun-Times critic Richard Roeper labeled it “sweet-natured but strongly unfunny,” while Neal Justin of the Star Tribune said the show’s producers “didn’t take advantage of its star’s knack for slapstick humor.

While Randy Dank of Processed Media stated that“the recalibrations ‘Pretty Smart’ experiences in the back half of its first season are unexpectedly dynamic, and cumulatively have an enormous effect on the show’s general quality”. This is encouraging news for those who were on the fence about watching the show in the beginning. 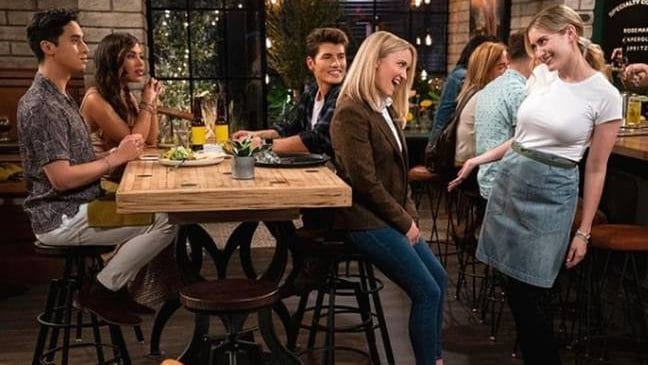 “Pretty Smart” has a much larger following on Twitter, where fans are ecstatic about what’s happened so far in Season 1. “I just finished watching ‘Pretty Smart’ on Netflix in one sitting and THEY BETTER GIVE ME A F****** PART 2, I’m NOT KIDDING,” wrote @Araoluw39867624 on Twitter.

@Lindseroni0 tweeted the following elsewhere: “@netflix’s “Pretty Smart” is fantastic, by the way. It was funny and silly, but it also left me feeling unfulfilled. I sincerely hope that this crew expands in the future!”

What are your thoughts on the show? do tell us all about it !! We always appreciate our reader’s thoughts. 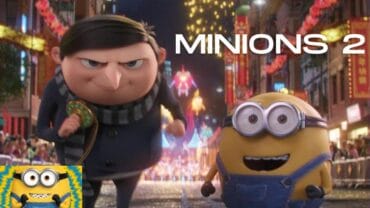