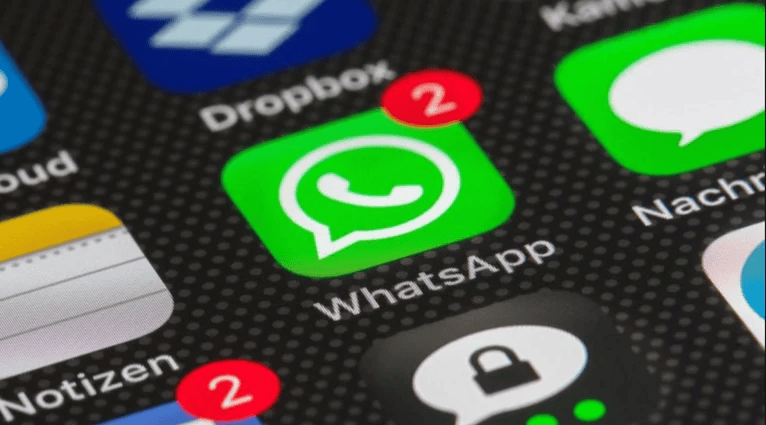 As recently as a few days ago, it was revealed that WhatsApp is currently testing the features for users to hide their status updates from certain contacts, including their location and profile picture. Whatsapp was reported inspecting this option on the iOS beta app, now WhatsApp has taken to the android platform to test a similar feature. 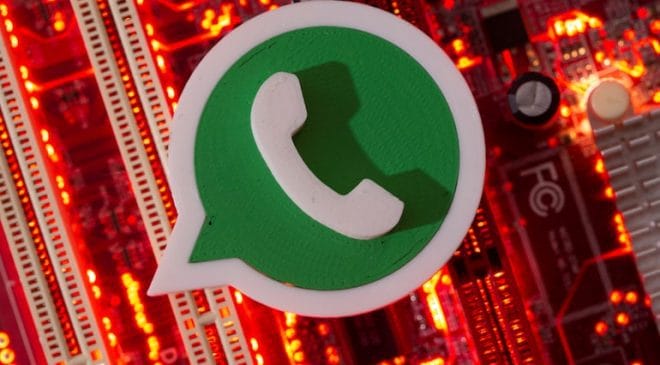 According to Wabetainfo, Whatsapp is reportedly working on a feature that will allow users to mask their status, profile picture, last seen, and other information from certain contacts. To finally exclude a contact from viewing relevant data without setting it to Nobody, WhatsApp plans to add a new “My contact except” option for Last Seen, Profile Picture, and About.

There is a screenshot of what the new feature will look like once it is released by WhatsApp. Four options can be seen, everyone, My contacts (except for), and Nobody (as shown in the screenshot). To avoid sharing your updates with an overly nosy coworker or friend, just use the contact except option. You’ll also be able to hide your last seen information, as well as your profile picture and other personal information, from all of your contacts.

It is not requisite for the excluded contact to have the latest version of the application installed, as the server will take care of that for you. So,  you can begin excluding contacts as soon as this feature is made available to beta testers, according to the report. 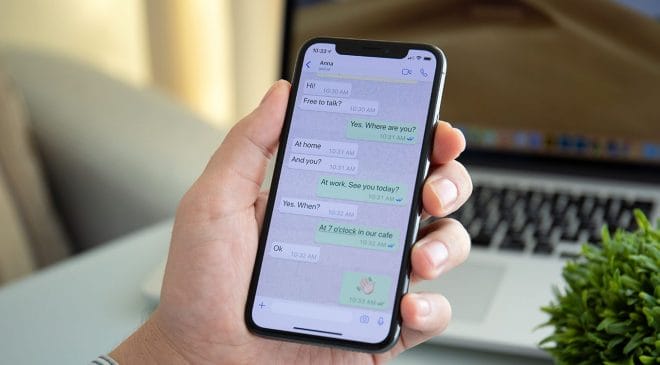 As of right now, WhatsApp is putting the new feature to the test on both its iOS and Android platforms. There have been no official announcements from the messaging app about this. The function is still being worked on, so it’s possible it won’t be available right away.

Another newly announced feature is “Reactions”, we already know what that is! don’t we. An emoji reaction can be used to convey various emotions in a message or on social media. Message reactions are already supported by Instagram, Twitter, and iMessage, and now we can see how far they have come, according to the WABetaInfo report. 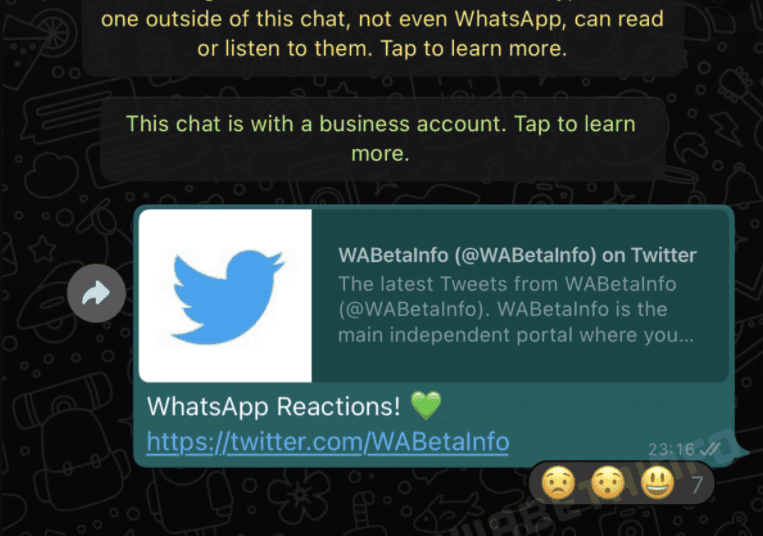 Because it is still in beta testing, no official announcement has been made about the new feature. Instagram’s direct messaging feature lets users select an emoji to reply with by ‘long pressing’ on a message.

WhatsApp is expected to follow and implement a similar feature. For the upcoming feature, WhatsApp is likely to use the same set of emojis as those found on Facebook and Instagram. Tell us what reacts you’ll prefer. Hit the comments!