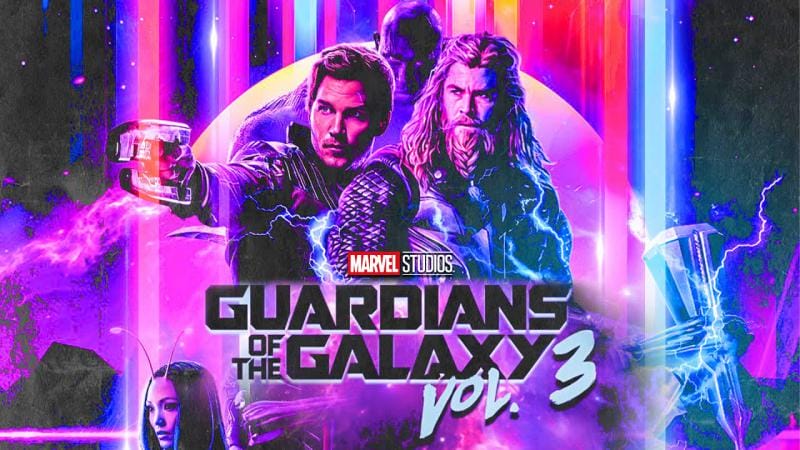 “Guardians of the Galaxy” is a Marvel comics-based American superhero film. Marvel Studios Motion Pictures is in charge of the film’s production. Will Poulter will appear on the show of “Guardians of the Galaxy Vol. 3” as the celestial entity known as Adam Warlock, according to James Gunn. To learn more, keep reading the article.

BREAKING: Adam Warlock is officially coming to the MCU! Will Poulter will portray the character in Guardians of the Galaxy Vol. 3. https://t.co/i19nAmL0BO pic.twitter.com/CLqEqr7gKc

The Cast of the ‘Guardians Of The Galaxy Vol. 3’

The cast of “Guardians of the Galaxy Vol. 3” includes the following actors.

Star-Lord is played by Chris Pratt.

Drax the Destroyer is played by Dave Bautista.

Groot is played by Vin Diesel.

Charlie is played by Ving Rhames.

Adam Warlock is played by Will Poulter.

Mantis is played by Pom Klementieff

Gamora is played by Zoe Saldana.

The Plot of “Guardians of the galaxy vol.3” 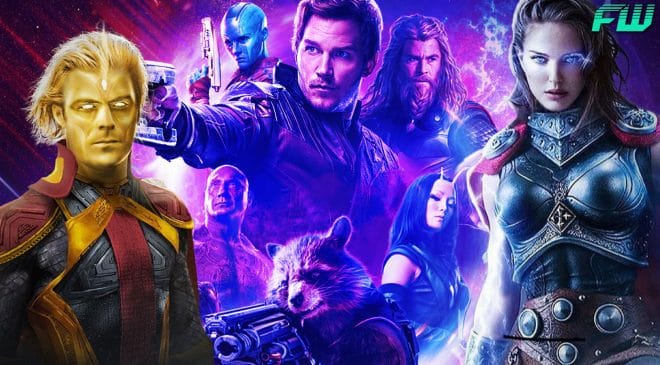 Marvel has yet to release such a narrative or storyline. We will have to wait for it.

“This incarnation of the Guardians of the Galaxy will complete the tale,” Gunn added, “and help launch both old and new Marvel heroes into the next 10 years and beyond.” I’ll be working alongside Kevin Feige and the Marvel Cosmic Universe team to help determine where these tales go, and to ensure that the Marvel Cosmic Universe’s future is as remarkable, real, and wonderful as what we’ve done so far.”

Meanwhile, a deleted clip from Avengers: Infinity War may provide information about the upcoming Guardians of the Galaxy film. The sequence, which was first presented to fans at Comic-Con in San Diego, depicts the Guardians receiving a succession of vital coded messages — but missing them. Mantis interrupts Star-Lord and Drax’s argument about music, pointing out the flashing light.

This film’s director and producer are, James Dunn is the director, while Kevin Feige is the producer. This is based on Dan Abnett and Andy Lanning’s novel “Guardians of the Galaxy.”

The teaser trailer for “The Guardians of the Galaxy” was published on YouTube four months ago. You can check it out below

We expect additional official information to arrive as the release date approaches, over two years from now, so that fans’ excitement does not wane. This is another novel film, and after viewing the prior volume, it is a must-see.