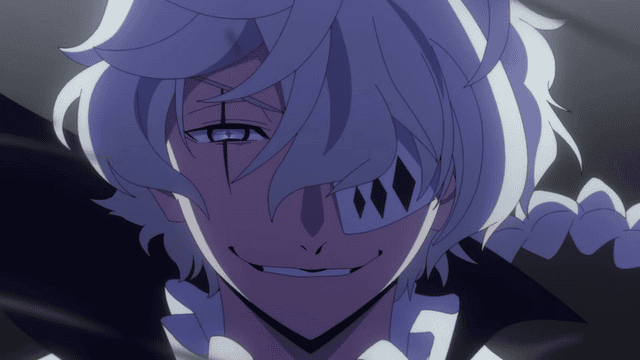 Bungo Stray Dogs Season 4 Episode 4: Supernaturally gifted people run businesses, solve riddles, and complete missions for the mafia in the anime TV series Bungo Stray Dogs. The everyday activities of the “Armed Detective Agency” agents are the primary focus of the story. Both Takuya Igarashi and Yji Enokido are credited as directors and writers on this Bones production.

On November 7, 2021, it was announced that a fourth season of the anime would be airing. The first airing was on January 4, 2023. Both the “True Story” opening theme by Screen Mode and the “Shirushi” closing theme by Luck Life was performed by the bands respectively.

Episode 4 of Season 4 of Bungo Stray Dogs is scheduled to air on January 25 at 3:00 PM EST. Just like the previous episodes, this one is bound to be packed with surprising information and developments.

If you’ve been following this supernatural detective series, you’re in for a treat as the plot thickens. In addition, the show’s rising ratings guarantee that it will be essential viewing for anime enthusiasts.

Read More: Why is This Bad Batch of Season 2, Episode 4 Being Released?

In episode 4 of season 4 of Bungo Stray Dogs, the tale returns to the current day and introduces a new case for the Armed Detective Agency, which Edogawa Ranpo and his colleagues will handle.

Since the anime gave us a look into the beginnings of both the Armed Detective Agency and the mysterious organization “V,” we can assume that the two groups are gearing up to wage battle in the near future, with Edogawa Ranpo and Yukichi Fukuzawa at the core of the conflict.

In episode 3 of season 4 of Bungo Stray Dogs, “The Secret of the Detective Agency’s Establishment,” Fukuzawa saves Edogawa with the help of Sakunosuke Oda. The trained bodyguard had uncovered a piece of equipment commonly utilized by a government agency on a national level, providing conclusive evidence of the group’s ties to the state.

An organization member is then seen staring at Fukuzawa and Edogawa as he explains their goals. Considering the following episode of the anime will be set in the present, this may indicate the character has some bearing on the action there.

Bungo Stray Dogs Season 4: Where Can I Watch It?

This week, as part of the Winter 2023 anime schedule, the fourth season of Bungo Stray Dogs premiered in its entirety and is now available to view on Crunchyroll. From what we can gather from Crunchyroll’s Season 4 previews, we can expect to witness “A mysterious new organization called the Decay of the Angel infiltrates the Armed Detective Agency and sets out to bring it down from within.

Fyodor, who was initially assumed to be captured, really set up a trap during what appeared to be a murder inquiry. The Hunting Dogs, a special force of the military police, are always on the lookout for signs of wrongdoing now that everyone is a potential bribe.”

Even though it’s only an episode longer than every season before it, this is the longest season in the series history, and it’s sure to be a good one. However, what would make Season 4 of Bungo Stray Dogs satisfying to you?

When Will “Bad Batch of Season 2 Episode 4” Premiere?