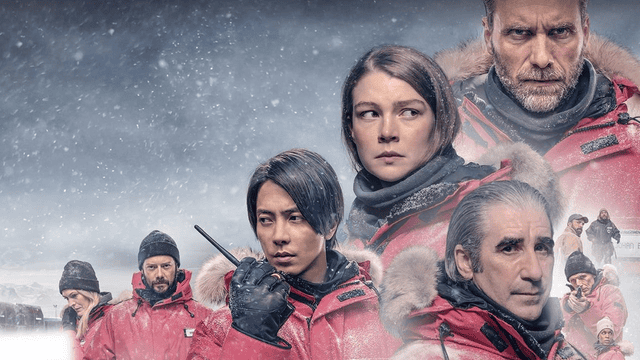 Fans are therefore highly interested to learn whether the show has been renewed for a third season. Don’t worry if you want to learn more about the show because we have everything you need to know about The Head season 3. Read the full article to know all details.

What Is The Head All About?

The whole series is a good example of how to start off a potentially good thriller show. The Head is a show that people who like scary things will really enjoy. The show’s heart and soul are the thrills and mysteries, and overall, you can expect to be on the edge of your seat as each episode gets better and better.

The South Pole is now in the winter season. For the ensuing six months, the sun will no longer be visible. Under the leadership of renowned biologist Arthur Wilde, a small group of researchers known as the Winterers will continue their ground-breaking work at the Polaris VI Antarctic Research Station (John Lynch).

The Head has been an excellent program throughout both of its seasons; each episode has tremendously raised both the audience’s fear and their interest in the show.

Fans from the rest of the world have been especially keen to learn whether or not the series will be renewed for a third season because the show has been broadcast as a marathon, with each season being released immediately after the previous one. 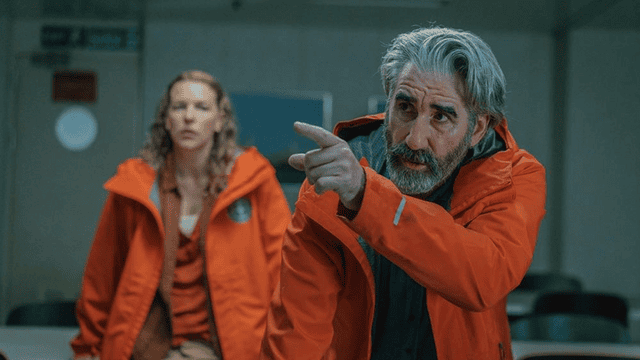 Nevertheless, despite the fact that season 2 was only recently made available in the month of December of this year, the production company has not yet provided any information regarding season 3. As a result, there is no information regarding the release date and time for the third season of The Head.

The Head Season 3 Storyline: What Can We Expect?

Season 2 of The Head was crazy, and each episode got better and better. Fans didn’t have to wait weeks to see new episodes because the studio put out all of season 2’s episodes in one day.

By the end of season 2, Alexandra looks like she might blow up. To find out which, all the scientists who were left behind jump on the only lifeboat, where they meet the serial killer.

Since season 2 of this show just started in December and just ended, it’s hard to know what to expect for season 3, since the studio hasn’t said anything about it yet. This means that we don’t know what will happen in the season, but at least we can expect the story to pick up where season 2 left off.

Read More: Everything We Know So Far About The Chosen Season 4 Release Date!

The Head Season 3 Cast: Who Will Return?

Any TV show’s success or failure depends a lot on the actors who play the main roles. The people who make the show need to be careful when they choose the actors to play the parts. In The Head, which stars John Lynch as Dr. Arthur Wilde, Katherine O’Donelly as Dr. Maggie Michelle, Tomoshi Yamashita as Aki, and many others, this has been carefully planned. Other cast member who can return are give below:

Is There Any Trailer For The Head Season 3?