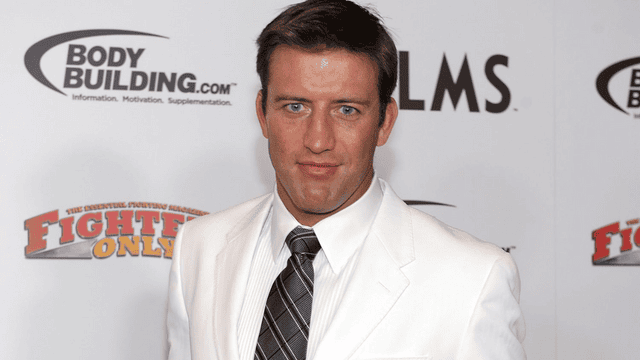 Following the tragic departure of UFC legend Stephan Bonnar, who was a pioneer of the sport and even helped preserve the organization in his heyday, Dana White has given an emotional tribute.

White said  “Stephan Bonnar was one of the most important fighters to ever compete in the Octagon.

“His fight with Forrest Griffin changed the sport forever, and he will never be forgotten. The fans loved him and related to him and he always gave them his best. He will be missed.”

He won seven of his first eight MMA matches after receiving instruction from the renowned Carlson Gracie before facing Forrest Griffin in The Ultimate Fighter 1 Finale in 2005, which would become famous for its back-and-forth action. 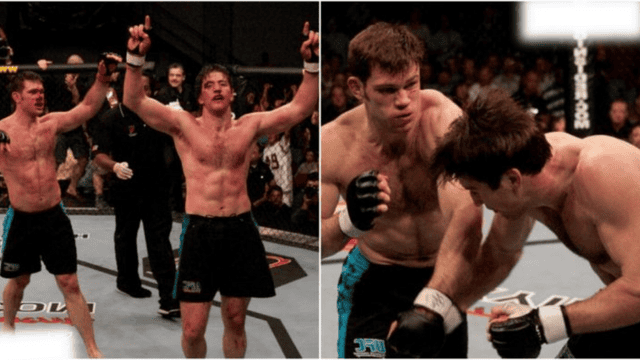 Dane White added, “If I had hired the best writers in Hollywood to write that story, it couldn’t have turned out any better than it did this season, including the finale.”

Both fighters got six-figure contracts after that fight, and Bonnar fought 14 more times in the promotion before his last fight against Tito Ortiz in Bellator in 2014.

During his career, he and his wife named their son Griffin Brandon after one of his rivals. After MMA, for which he was inducted into the UFC Hall of Fame, Bonnar moved on to professional wrestling.

The official statement from the UFC about his death says, “The UFC family is saddened by the tragic death of UFC Hall of Famer Stephan Bonnar on Thursday. He is thought to have died at work from heart problems.”

“I didn’t think I’d ever fight in the UFC. It was something I did for fun, but it changed everything. I became like a star almost overnight.

“Everywhere I went, even in strange places, someone knew who I was.”

Then he said, “The UFC family sends its deepest condolences to Stephan Bonnar’s family and friends.”

Do you Know Stephan Bonnar Net worth?  He is a UFC MMA fighter from the United States with a net worth of $500 thousand at the time of his death.

10+ Gifts to Present to Boyfriend in All Time Occastion!