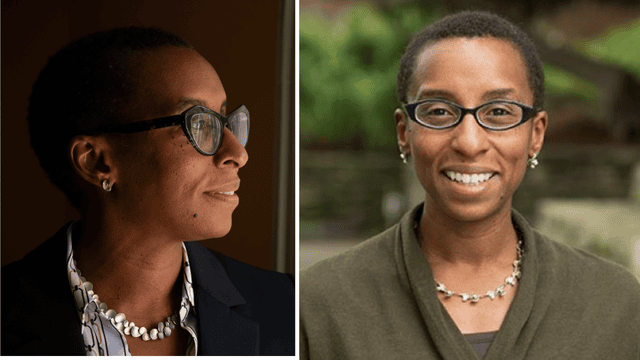 Harvard president Claudine: Professor Claudine Gay specializes in political science and leads a university. She is currently the Edgerley Family Dean of the Harvard Faculty of Arts and Sciences and the Wilbur A. Cowett Professor of Government and African and African-American Studies at Harvard University. The Midwest Political Science Association now counts her as vice president.

Gay studies different aspects of American politics, such as participation in the electoral process and the role of race and identity in contemporary politics.

In a press release dated December 15, 2022, Harvard University announced the appointment of Gay as the university’s 30th president, with her term set to begin on July 1, 2023. It’s believed that she will make history as the first black person to lead Harvard as president.

On Thursday, Harvard University announced that Claudine Gay would become its 30th president. Gay is only the university’s second female president, but she is also the first person of color to hold the position.

Gay, the daughter of Haitian immigrants, earned a doctorate in government from Harvard. As reported by the Harvard Gazette, she also won the Toppan Prize for an outstanding dissertation in political science.

Claudine Gay has been elected the 30th president of Harvard University https://t.co/NH86VoTLit

Gay has headed the Faculty of Arts and Sciences as Dean since 2018. She is also the chair of the Inequality in America Initiative, a cross-disciplinary group that began its work in 2017. Lawrence S. Bacow, Harvard’s current president, stated in June that he would be leaving his position after five years. Gay will be succeeding Bacow.

Gay told the Harvard Gazette, “I am humbled by the confidence that the governing boards have placed in me and by the prospect of replacing President Bacow in heading this wonderful institution.”

As a former coworker of Larry’s, I can say without reservation that working with him over the past five years has been an honor. Through his example, he taught me that leadership is a team effort. It’s about us, as a group, making progress, and that’s something I’ll take with me on my next adventure.

In July of 2023, Gay will become president. The Harvard Corporation, the University’s most powerful governing body, voted her into office as president. Following Bacow’s statement in June, a comprehensive search was begun, and it has now concluded with the election.

According to what Bacow remarked in an article for the Harvard Gazette, “Claudine is a person of bedrock honesty.” She has the strong moral compass needed to steer Harvard in the right direction. The 30th president picked by the search committee is a brilliant pick. With Claudine Gay at the helm, Harvard has a bright future.

Is Claudine Gay Married? Her Early Life | Career and More!