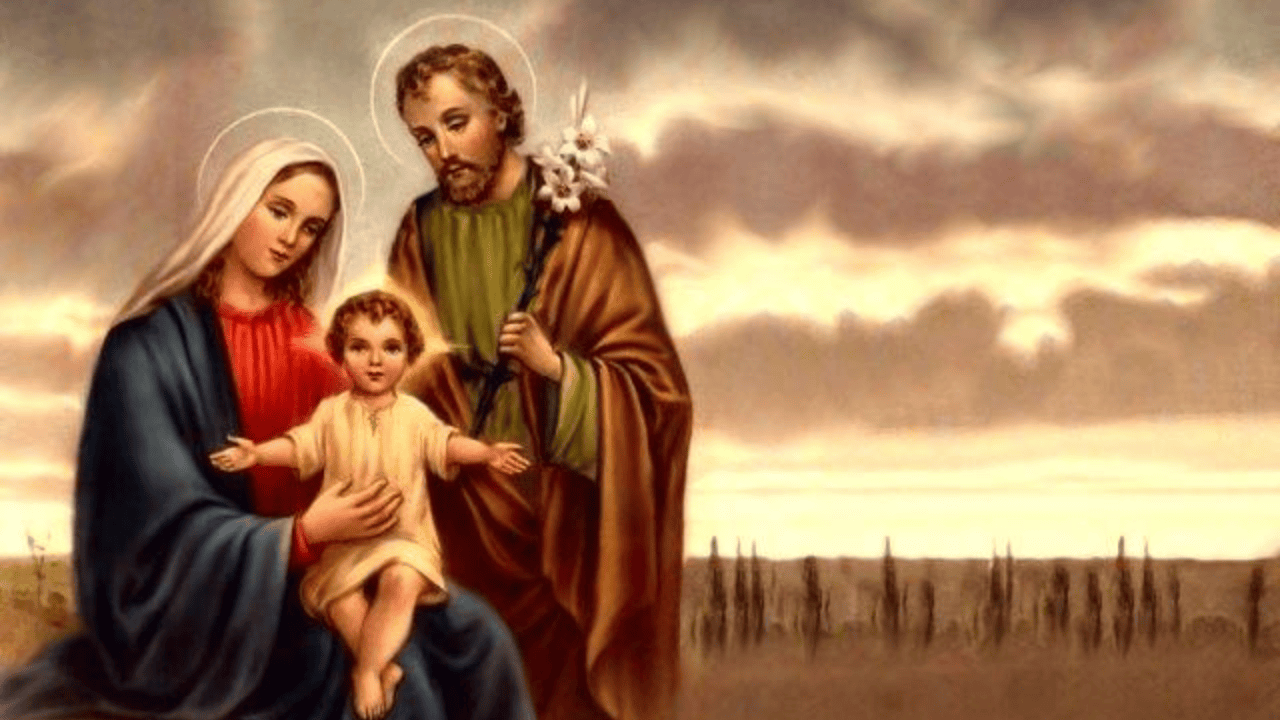 In the Bible, few relationships are as famous as that of Joseph and Mary, from engagement to marriage. Mary, though young, is very religious and introspective. On the other hand  Joseph is respectful, loyal, and vigilant. They raised Jesus as Jesus’ earthly parents. Readers of the Bible likely have many inquiries concerning the divine couple. The age of Mary at the time of the wedding is one of the questions they ask.

To our knowledge, the Bible remains silent on the subject of Mary’s age at the time of marriage.  Mary, Jesus’ mother, was engaged to Joseph before she was discovered to be pregnant by the Holy Spirit, as recounted in the Gospel of Matthew.

Mary and Joseph would have had to be young to marry under Jewish law and customs of the time. According to Fredriksen,“Girls were usually engaged sometime between the ages of 12 and 15, and would be married sometime thereafter, at 15 or 16, and boys would have been 19 or 20,”. 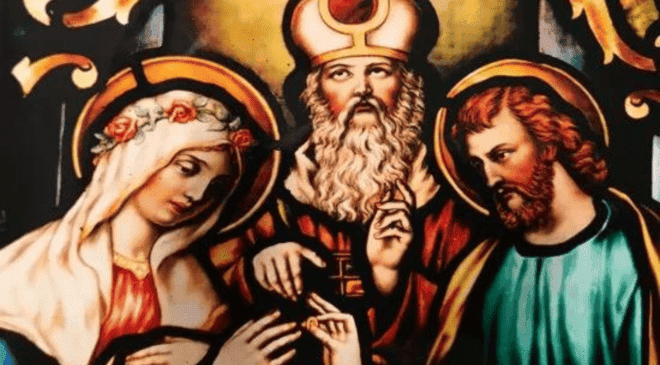 While Mary’s age is not specified in this passage of Scripture, we do learn that she was a virgin when she made her marriage vows to Joseph. At this point in history, Jewish girls as young as 12 would have been betrothed (engaged) to their future husbands. Some estimates place Mary’s age upon giving birth to Jesus between 12 and 16 years old (Ibid.).

Mary would have been around 15 or 16 years old when she gave birth to Jesus, based on the biblical story and Jewish cultural traditions of the time. It is estimated that Mary was around 14 years old when the angel Gabriel announced that Jesus would be born to her (Ibid.).

Was Mary a Virgin?

A later response to early church debates about Mary’s perpetual virginity is what Fredriksen calls the “superannuation of Joseph” in art and the popular imagination. It is clear from the Bible that Mary must remain pure and chaste at all costs. Theologians gave Joseph the effects of old age to eliminate any possible doubt.

The now-familiar account of Joseph’s life describes him as Mary’s elderly partner, a widower with adult children from a previous marriage who can be used to account for Jesus’ irksome half-siblings. The elderly saint says he can’t handle taking care of his young, pregnant wife because he’s too tired and ashamed to do it. 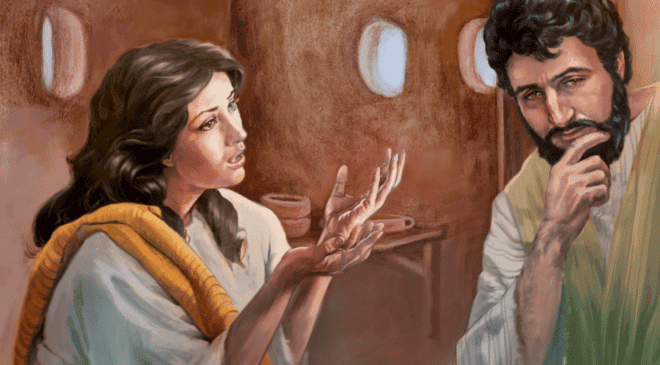 “I have children, and I am an old man, and she is a young girl. I am afraid lest I become a laughing-stock to the sons of Israel,” Joseph complains to the high priest. “The Protoevangelium of James was a way of reasserting, in a very emphatic way, the virginity of Mary,”.

Must Read: How Old Was Moses at the Time of His Death?

Mary celebrated her whole birthday in Bethlehem, where she gave birth to a son, wrapped him in cloth, and deposited him in a hay-filled manger, giving him the name Jesus. Having learned that Jesus was born close by, the guards paid a visit to worship at his birthplace.

The news of Jesus’ birth sent three astrologers from neighbouring countries to Jerusalem. Christ’s physical location was revealed to him by a star. They bowed down before Jesus and laid their precious gifts at his feet: gold, myrrh, and frankincense.

That’s why Nativity scenes typically include a stable, some animals (such a sheep or cow), some garudas, and three kings. The star’s announcement of Jesus Christ’s (the Son of God) arrival on Earth lends celestial objects special meaning at Christmas. 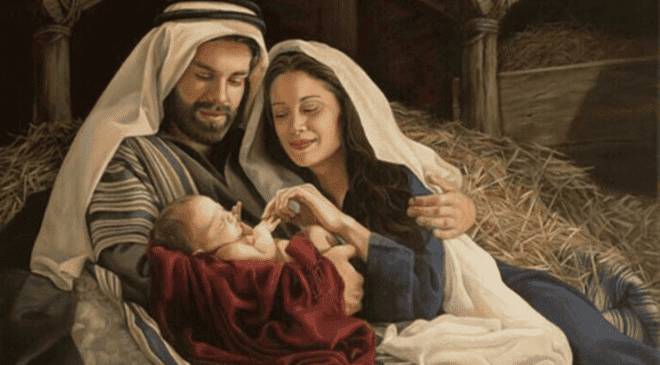 Mary and Joseph’s ages play a role in the Christmas tale, but nothing compares to the significance of Jesus’ birth. The arrival of Jesus Christ at Bethlehem was proof that God was among His people and that salvation from our sins was at hand.

Recommended: How Long Does a Tall Person Live? How Old Are Tall People?

How Old Was Joseph at the Time of Marriage?

The many Christian stories that give Joseph’s age give different figures. As readers can see below, it was customary to say Joseph was an older man. However, the idea that Joseph was an old man has no scriptural backing. In contrast, this faith stems from the notion that Mary never married.

According to the Gospels, Jesus had a number of half-siblings. In the eyes of many, they were born after Jesus was born to Joseph and Mary. Of course, if Mary remained a virgin until her death, this would never be conceivable.

So, it’s contended, Joseph had to be married already before he met Mary and started having kids. Given the time frame implied by this argument, some have hypothesised that Joseph must have been rather old when he appeared in the Gospels.

Spiritual Interpretations of Dreaming of Someone Dying Who is Still…