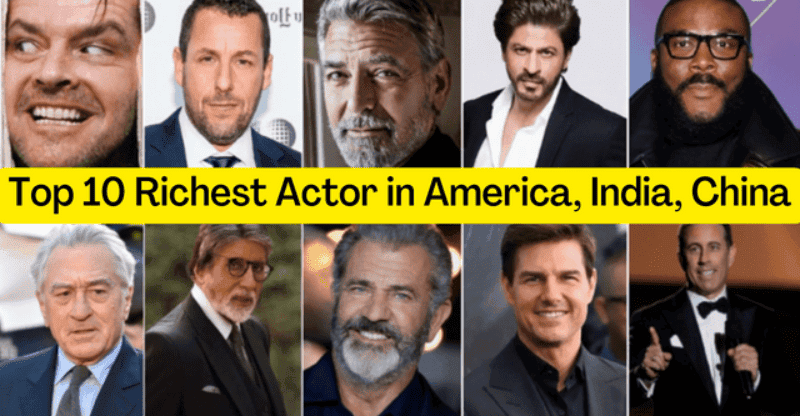 The following actors rank among the wealthiest in the world in 2022–203, with net worth ranging from $400 million to approximately $1 billion.

Jerome Allen Seinfeld is an American actor with a high net worth who is also a well-known stand-up comedian, writer, and producer. His acting career took a significant turn when he played a semi-fictionalized version of himself in the comedy Seinfeld, which he co-created with his friend Larry David. Tyler Perry is an American actor most known for creating and portraying Madea, a harsh elderly woman based on his mother and aunt. He is well-known for his traditional filmmaking methods. Many of his stage plays have been adapted into feature pictures. 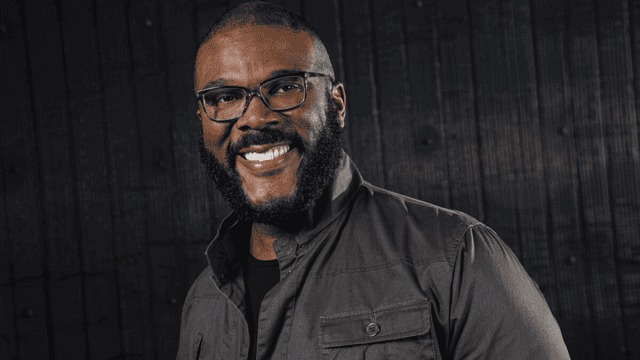 Perry is well-known for his roles in films such as Star Trek, Gone Girl, and Teenage Mutant Ninja Turtles: Out of the Shadows, as well as his voice work in animated films such as The Star and PAW Patrol: The Movie.

He received the Governors Award from the Primetime Emmy Awards, the Jean Hersholt Humanitarian Award from the Academy Awards, and was named to the Times list of the 100 most influential people in 2020, as well as the Black Music & Entertainment Walk of Fame in 2022.

Shah Rukh Khan, popularly known as SRK, Baadshah of Bollywood, King of Bollywood, and King Khan, is an Indian film and television actor who has acted in over 80 films. 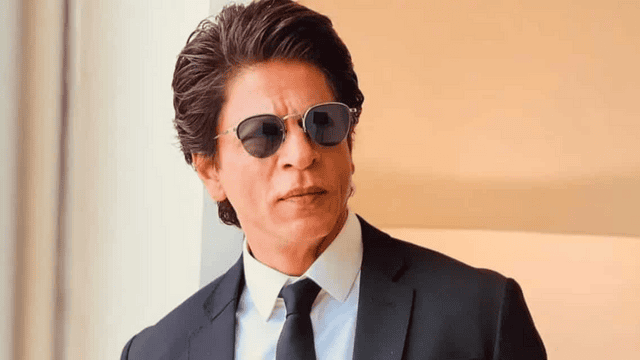 He is regarded as one of the world’s richest celebrities in 2022 and has received various honors, including 14 Filmfare Awards, the Padma Shri, the Ordre des Arts et des Lettres, and the Legion of Honor. SRK is also noted for his charitable efforts, for which he received the UNESCO Pyramide con Marni prize in 2011.

He is frequently listed as one of the most important figures in Indian culture, and Newsweek ranked him one of the world’s fifty most powerful people. He is also one of India’s wealthiest actors.

Thomas Cruise Mapother IV, or Tom Cruise, is an American actor and producer who is one of the world’s highest-paid actors. Cruise has received an Honorary Palme dor, three Golden Globe Awards, and three Academy Award nominations. 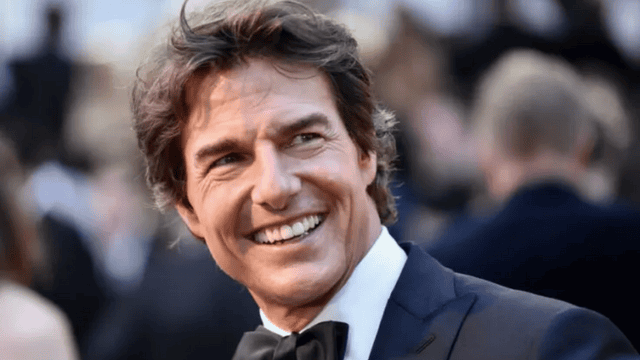 His films have grossed more than $4 billion in North America and more than $10.1 billion globally, making him one of the highest-grossing box office stars of all time. Tom Cruise has established himself as an action star, appearing largely in science fiction and action films, and is recognized for completing most of the risky movie stunts on his own.

Jackie Chan is an actor, filmmaker, martial artist, singer, stunt director, choreographer, and stunt performer from Hong Kong. He is one of the world’s wealthiest actors in 2022. 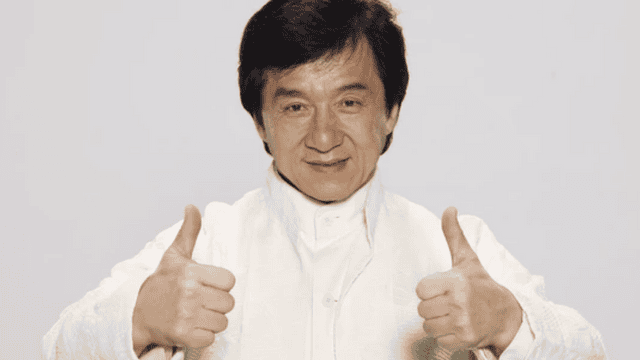 Jackie Chan has appeared in almost 150 films since the 1960s. He is regarded as one of the most famous action movie stars of all time. He began his career as a child actor at the age of five. His performance as Bruce Lee in the 1972 film Fist of Fury is still remembered fondly, and it was a career-defining move for him.

George Timothy Clooney is a well-known American actor and filmmaker, as well as a political and economic activist. He has received four Golden Globe Awards, two Academy Awards, and one British Academy Film Award, as well as the AFI Lifetime Achievement Award. 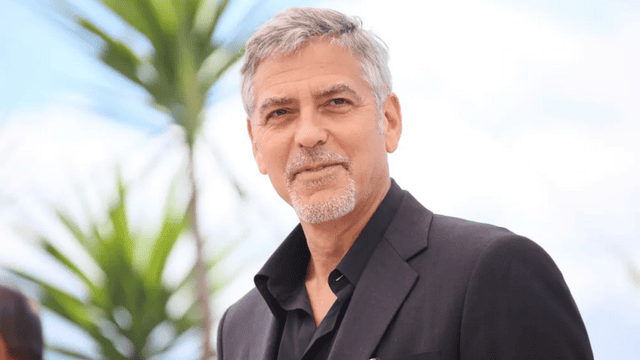 Clooney was named to Time magazine’s annual Time 100 list and has been a United Nations Messenger of Peace since January 31, 2008. He is also a member of the Council on Foreign Relations and is married to Amal Clooney, a human rights lawyer.

Robert Anthony De Niro Jr. is an American actor, producer, and director who is ranked seventh among the world’s richest actors in 2022. He has two Academy Awards, a Golden Globe Award, the Cecil B. DeMille Award, and a Screen Actors Guild Life Achievement Award for his nine collaborations with filmmaker Martin Scorsese. 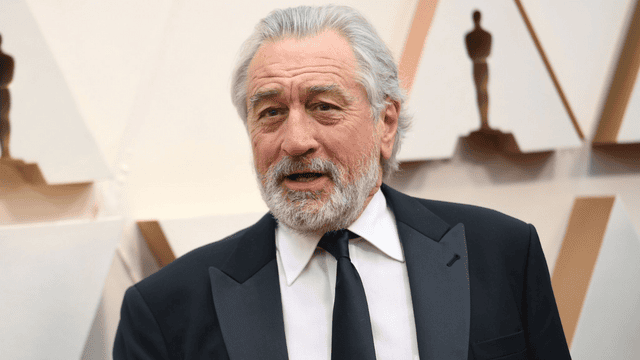 Arnold Schwarzenegger is an Austrian-American actor, film producer, businessman, and former bodybuilder best known for his iconic portrayal as Terminator. He is not only a fantastic actor, but he is also one of the two finest bodybuilders of all time, along with Ronnie Coleman. Between 2003 through 2011, Arnold was also the 38th Governor of California. Austrian Oak (from his bodybuilding career), Arnie or Schwarzy (from his acting career), and The Governator are just a few of his nicknames (in political career). Time Magazine named him one of the 100 most influential persons in the world in 2004 and 2007.

Amitabh Bachchan is widely regarded as one of India’s most important actors. He is a well-known Indian actor, television personality, film producer, former politician, and occasional playback singer who has performed all over the world. 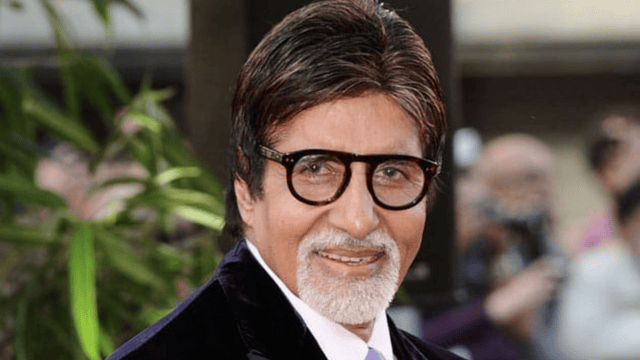 Amitabh Bachchan was born in Prayagraj, Uttar Pradesh, India on October 11, 1942. He is the son of Harivansh Rai Bachchan, the greatest Hindi poet, and Teji Bachchan, a social crusader.

In 2015, he received the Padma Vibhushan, in 2001, the Padma Bhushan, and in 1984, the Padma Shri. Amitabh Bachchan made his cinematic debut as a voice narrator in Bhuvan Shome. Later, he provided Hindi cinema several wonderful films such as Zanjeer, Deewar, Don, Trishul, Silsila, Shakti, Agneepath, Black, and many more.

Mel Columcille Gerard Gibson is an American actor best known for his appearances as Max Rockatansky in the post-apocalyptic action series Mad Max and Martin Riggs in the buddy cop film series Lethal Weapon. He has been active in the film industry for many years and has also formed a production firm named Icon Entertainment. 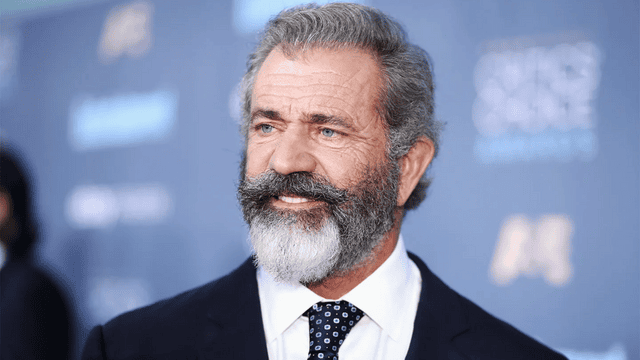 His performance as one of the leads in the World War I drama Gallipoli garnered him an Australian Film Institute Best Actor Award and established his reputation as a serious, versatile actor. He is currently ranked seventh among the richest actors in the film industry.

These are the richest actors in the United States, India, and China. I hope you found the article interesting. If someone is missing from the top ten list, please leave a comment in the box below.