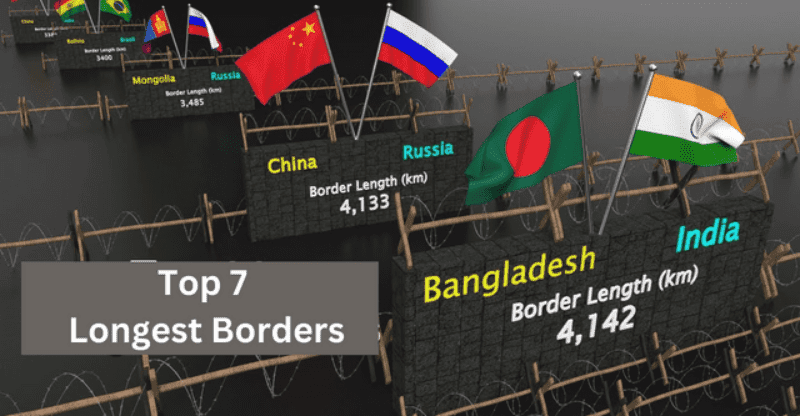 We’re counting down to the longest land border between two countries with this top 12 list. Many countries around the world are landlocked and share boundaries with one or more neighbors. Countries like China and Russia have the most neighbors and land borders extending thousands of kilometers.

In contrast, other nations like the Vatican – which are so small – have boundaries that don’t even go into double digits. On the other hand, Brazil touches almost every South American nation, barring Ecuador and Chile. The extensive border area is 16,145 kilometers long. That’s more than ten thousand miles!

Some countries’ boundaries with their neighbors are lengthy and cover such varied terrain. As a result, keeping a close watch on these areas is a Herculean task for the security forces that patrol them. This list compiled the longest continuous borders, so you may see a couple of countries mentioned more than once. Well, without further ado, let’s find out where the longest land border is. 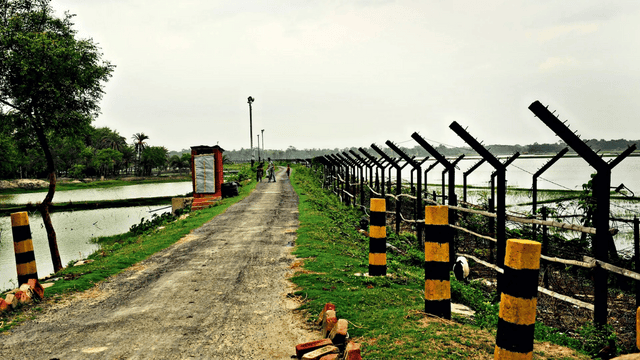 The International Border (IB) or Bangladesh-India border separates the eight administrative regions of Bangladesh from their corresponding Indian states.

Along the frontier are the Bangladeshi provinces of Mymensingh, Khulna, Rajshahi, Rangpur, Sylhet, and Chittagong. The boundary between the two countries is marked by a series of pillars. There are fenced-off segments of the border at various points on both sides. The border between China and Russia is called the Chinese–Russian border or the Sino–Russian border. After the final line was drawn in the early 2000s, it was found to be 4,209.3 km (2,615.5 mi) long, making it the sixth-longest international border in the world.

The border between China and Russia is made up of two separate parts that don’t connect to each other: a long section in the east between Mongolia and North Korea and a much shorter section in the west between Kazakhstan and Mongolia.

Related: Most Numbers of Olympic Medals Won by Country in the World! Let’s Explore 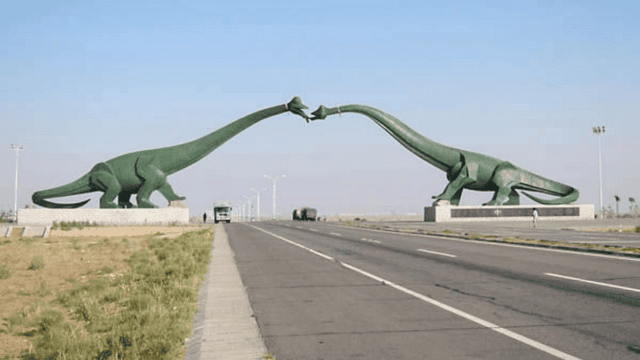 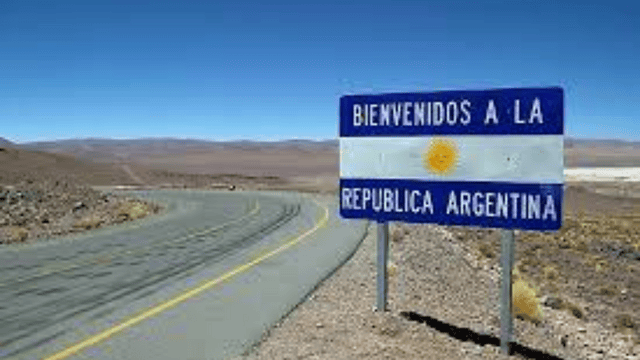 With a length of 5,300 km, the border between Argentina and Chile is the longest in South America (3,300 mi). Additionally, it has one of the world’s longest land borders. A portion of it, about 150 km (93 mi), is in the Tierra del Fuego region, where Ushuaia is a popular tourist destination.

Although Chile’s geographical area is significantly smaller than Argentina’s, its length throughout South America’s southwest has led to the formation of this wide boundary. Nearly all of Chile and Argentina’s common borders were demarcated by the Boundary Treaty of 1881, which was negotiated between the two nations. 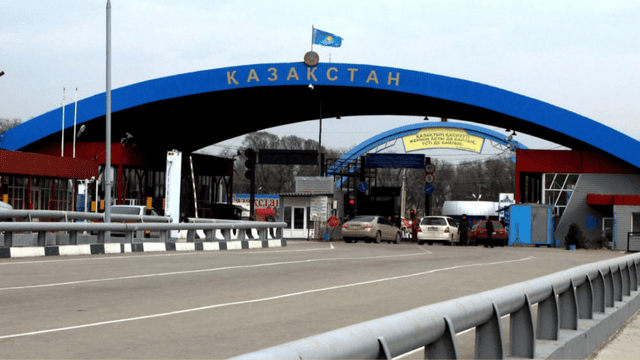 The Kazakhstan-Russia boundary is the international border between the Republic of Kazakhstan and the Russian Federation, stretching 7,644 kilometers (4,750 miles). It is the world’s longest continuous international border and the second longest in terms of total length, after the Canada-United States border.

It is located in the same area as the historic administrative-territorial border between Kazakhstan and Russia. 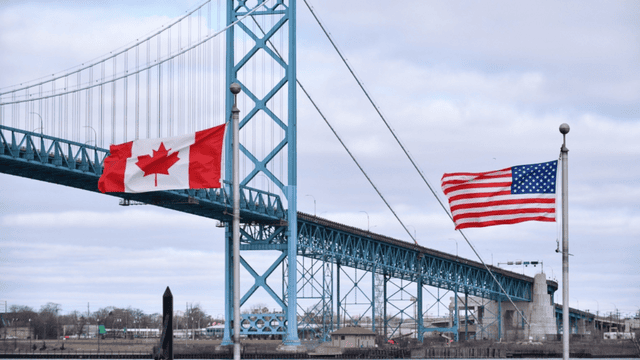 In international law, the boundary between Canada and the United States is called the International Boundary. Canada’s shared border with Alaska is also included in this extremely large boundary. There are thirteen American states and eight Canadian provinces and territories that border each other. Certainly the longest land border in the world at 8,893 kilometers (5,526 miles) long.

Many treaties have been made over the years, resulting in alterations to the border. The Treaty of 1908 was signed by the United Kingdom and the United States on April 11, 1908. In this treaty, the two North American nations commit to a survey and delineation of their shared boundary along the St. Lawrence River and the Great Lakes. 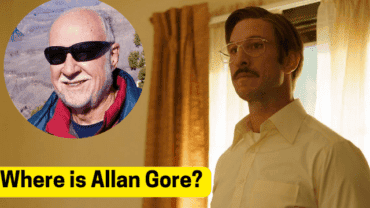