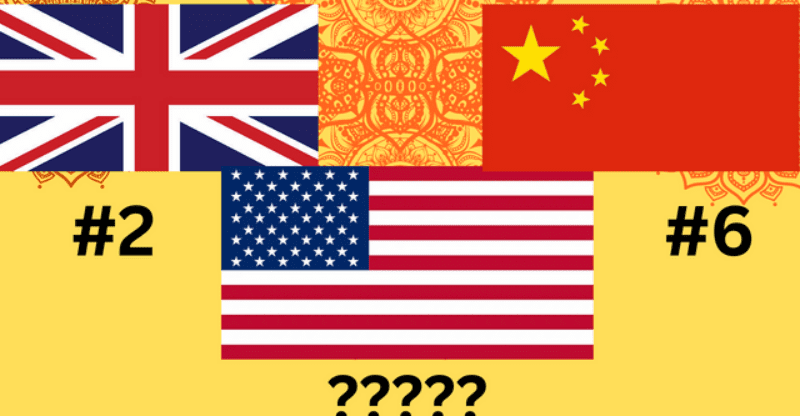 The Olympic Games, which most people just call “the Olympics,” are international competitions where athletes from all over the world compete in the name of their home countries. The Olympics are the biggest international sports competition, and each time they are held, they are in a different city.

Some cities have hosted more than one Olympic event. For example, Los Angeles, California, in the United States, held the Summer Olympics in 1932 and 1984, and it will do so again in 2028.

The Olympics are split into two parts that are based on the seasons. Track and field, swimming, gymnastics, and basketball are just some of the sports that are part of the Summer Olympics. On the other hand, the Winter Olympics are all about sports that take place in cold weather, like bobsledding, ice skating, and skiing.

Countries with the Most Olympics Medals:

Here are the 7 countries with the most Olympic medals: 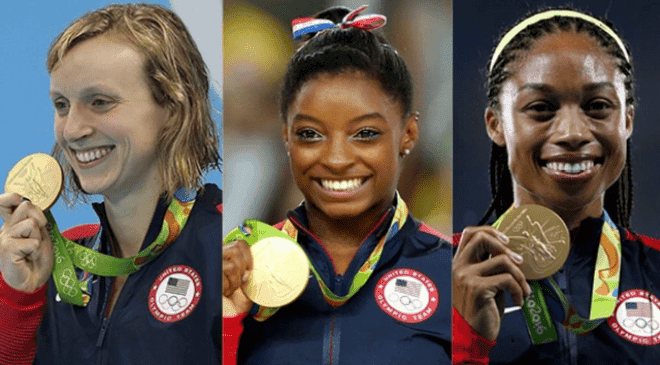 The United States is the most prolific medal-winning country in Olympic history with a total of 2,629 medals (1,060 of them gold) won by American athletes at the Summer Olympic Games and another 330 medals (113 of them gold) won at the Winter Olympic Games. One of the only top teams in the entire globe that is still unsupported by the government is the United States. 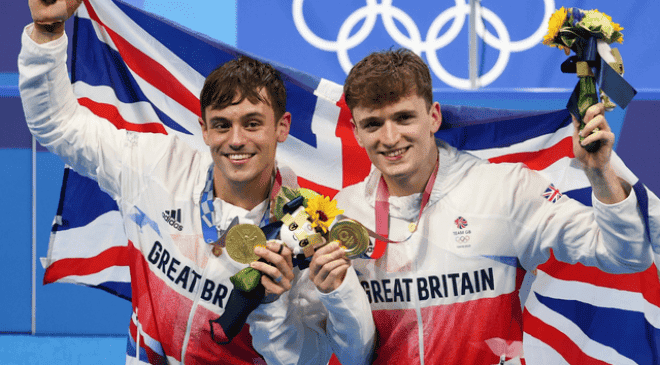 Since the beginning of the modern era of the Olympics in 1896, it has sent athletes to every Summer and Winter Games, including the 1980 Summer Olympics, which were boycotted by a number of other Western nations. 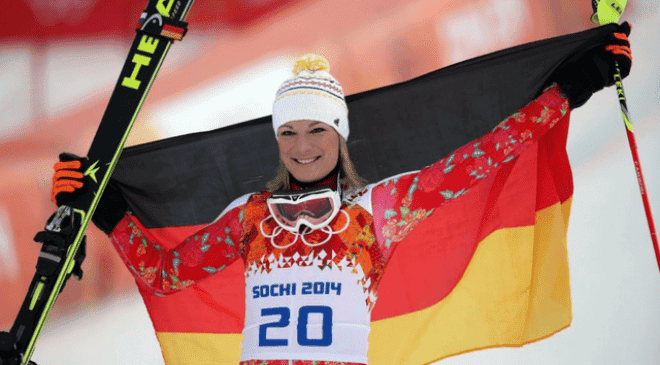 In addition, Germany was chosen to host the 1916 Summer Olympics and the 1940 Winter Olympics, but both were canceled owing to the World Wars. After these wars, German participation was prohibited in 1920, 1924, and 1948. 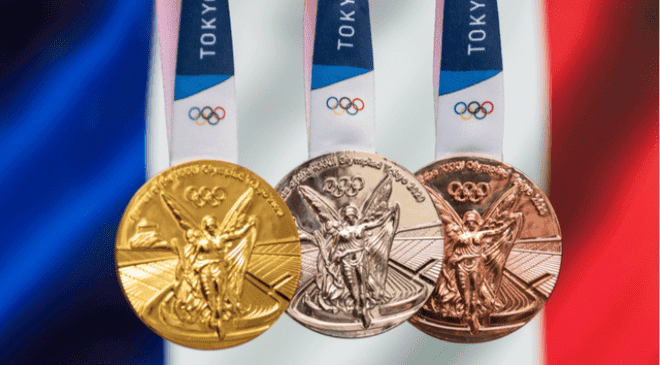 Pierre de Coubertin, a French historian, started the modern Olympic Games. France has competed in all of them, both summer and winter, with the possible exception of the 1904 Games, where it is not clear if Albert Corey competed for the United States or France). 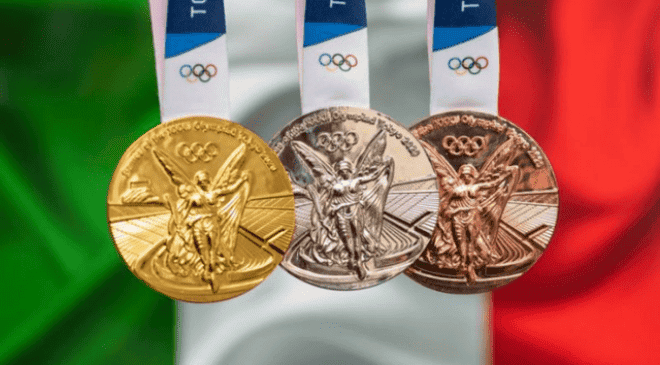 While Italy did not officially participate in the 1904 Summer Olympics, the country has a long and successful history of Olympic participation, beginning with the very first Olympiad and continuing through 47 of the 48 subsequent Games.

Italy has competed in every Olympic Winter Games, winning 141 medals, and in every Olympic Summer Games, gaining 618 medals. Italy is the sixth most successful country in Olympic history, with 259 gold medals, after the United States, the Soviet Union, Germany, Great Britain, and France.

When it comes to total medals, Italy ranks #5 all-time with 759. Behind only Sweden and Finland, Italy has won medals in three consecutive Olympic Games. Starting with the Summer Olympics in 1936, Italy has placed in the medal standings in every Olympic competition since then. 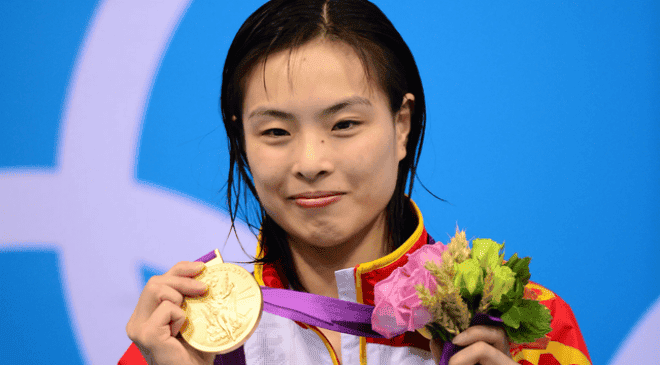 The People’s Republic of China (PRC) competed at the Olympic Games for the first time in 1952 at the Summer Games in Helsinki, Finland, despite the fact that they only made it in time to compete in one event.

China had previously competed as the delegation of the Republic of China (ROC) from 1924 (Summer Olympics) to 1976 (Winter Olympics). The ROC (Republic of China), which had fled to Taiwan after the Chinese Civil War, and the PRC were both permitted to compete that year by the International Olympic Committee (IOC), however, the ROC withdrew in protest.

The PRC didn’t take part in the Olympics once more until the 1980 Winter Olympics in Lake Placid, New York, because of the disagreement over China’s political position. 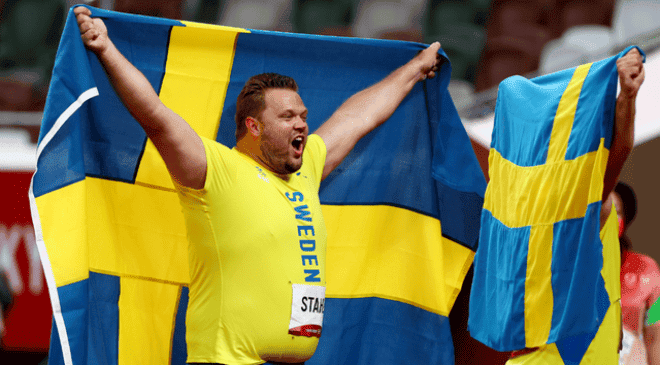 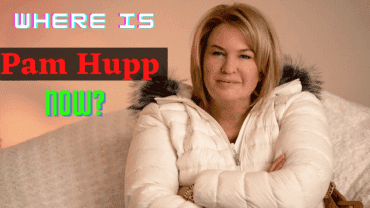