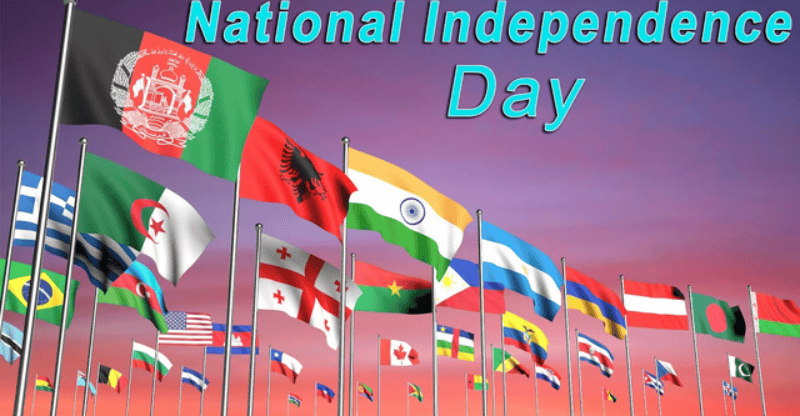 Millions of people in the U.S. look forward to Independence Day every year. But the United States isn’t the only country that celebrates freedom in this way every year. People in different countries also celebrate their independence days in a lot of different and fun ways.

Often, these holidays are the best time of the year to party with the locals and, more importantly, learn about their history and culture. We chose eleven countries with interesting Independence Day celebrations and made a list of them. Cheers to being free from being ruled over! 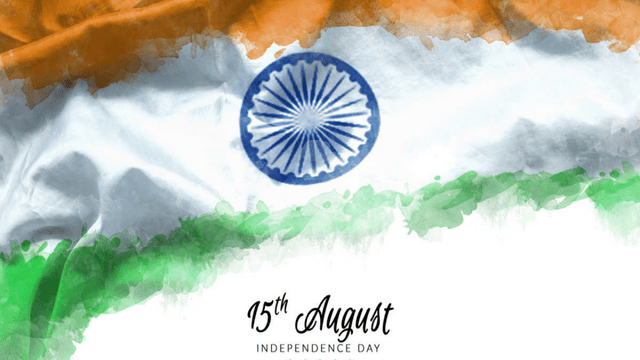 The British Empire’s three-century dominance over India ended on August 15, 1947. Every year, billions of people in India mark the occasion by decorating their homes, workplaces, and educational institutions in the nation’s colors.

People participate in morning ceremonies where they sing the national song and honor the flag. Families assemble during the celebration to witness the annual flag-raising ritual, which is streamed live from New Delhi’s Red Fort.

Now what? Indians view kite flying as a symbol of liberation. Numerous kites of all sizes, colors, and shapes are being flown from rooftops across the nation. The vibrant day is the ideal time for an outdoor picnic. You might also want to think about flying your own kite. In India, kites are widely accessible throughout the holiday season. 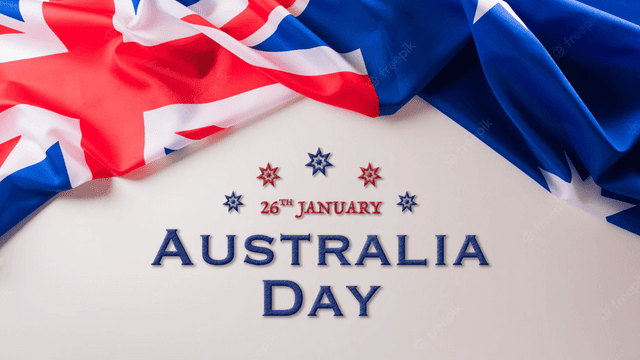 The 26th of January each year is celebrated as Australia Day. This annual event celebrates the arrival of the First Fleet at Sydney Cove in 1788 and the subsequent raising of the Union Flag by Arthur Phillip after days of exploring Port Jackson in New South Wales.

Related: Here is the List of National Flowers of the Top 7 Countries!

Community and family gatherings, discussions of Australia’s past and present, the presentation of official community awards, and citizenship ceremonies at which new Australians are formally welcomed into society are all part of modern Australia’s celebrations, which aim to mirror the nation’s diverse society and landscape. 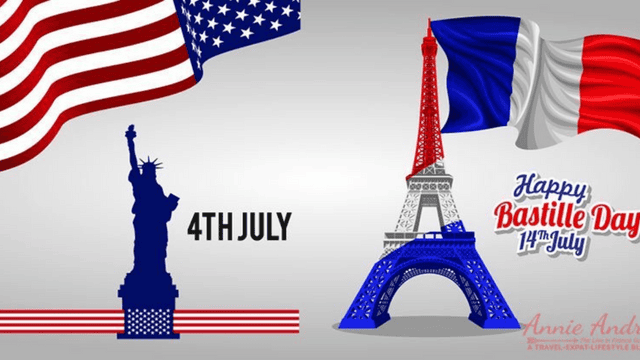 Bastille Day is the common name given in English-speaking countries to France’s national day, which is celebrated annually on 14 July. It is technically known as the Fête Nationale française in French, but legally it is known as le 14 Juillet.

The French National Day commemorates the storming of the Bastille on 14 July 1789, a crucial event of the French Revolution, as well as the Fête de la Fédération on 14 July 1790, which celebrated the unity of the French people. There are celebrations all around France.

Also Read: Here is the List of National Animals of the Top 7 Countries in Brief! 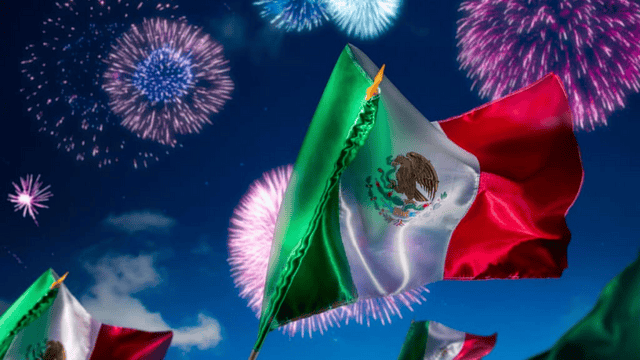 Every year on the eve of Independence Day, the President of Mexico recites the cry from the balcony of Mexico City’s National Palace, while ringing the same bell Hidalgo rang in 1810. 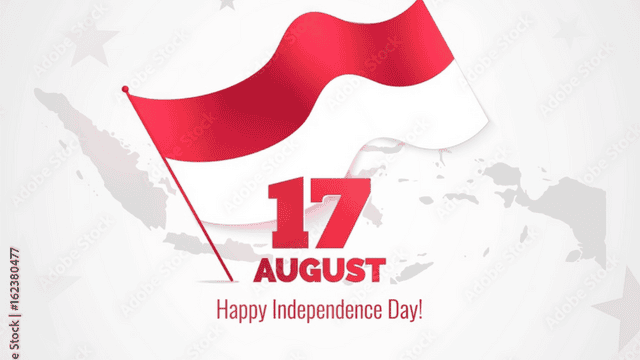 In Indonesia, Independence Day is formally known as Hari Ulang Tahun Kemerdekaan Republik Indonesia shortened “HUT RI”, or simply Hari Kemerdekaan, and the people refer to it informally as Tujuhbelasan, which means “the Seventeenth.”

Independence Day is a national holiday in Indonesia that commemorates the anniversary of Indonesia’s proclamation of independence on August 17, 1945. Indonesians celebrate Hari Ulang. The government declared it a holiday in 1946. 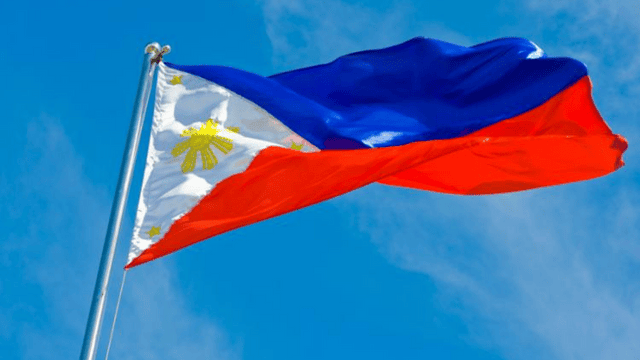 In the Philippines, the Araw ng Kalayaan holiday always starts with a ceremony to raise the flag. The holiday is a time for family to get together. Filipinos get together with family and friends, eat lots of food, and have a lot of fun to remember the day Emilio Aguinaldo declared independence from Spain after centuries of rule.

How to act? Not able to travel to the Philippines? Why not take part in the celebrations closer to home? Filipinos living all over the world will celebrate the day together. Filipino Americans get together every year in New York for the Philippine Independence Day Parade, which includes a culture show and a street fair.

This is a way for them to celebrate their heritage. Of course, you can’t have a Filipino party without lively music and tasty Filipino foods. 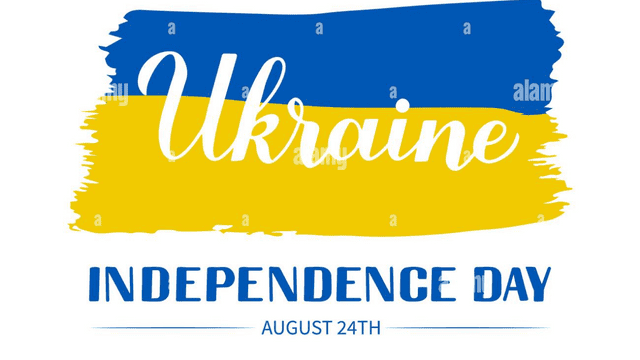 Cityscapes all around the country are decked out in blue and yellow decorations. There are many individuals out and about today wearing the national dress of Ukraine.

Flag Day, celebrated annually on August 23 to honor the date in 1990 when the national flag was raised for the first time in a formal ceremony, kicks off the festivities. Kyiv’s St. Sophia Cathedral will host a service at 11:00 a.m. on August 25 that will be attended by Ukrainian President Petro Poroshenko.

Now what? Strolling the streets of Lviv, Ukraine’s cultural city, in your best Vyshyvanka, is a necessity.

Visit the Rynok Square, where you may pick up a unique souvenir, and then head to Etnovyr, an annual international folklore festival that features a wide range of performances, displays, and, of course, tasty street food.