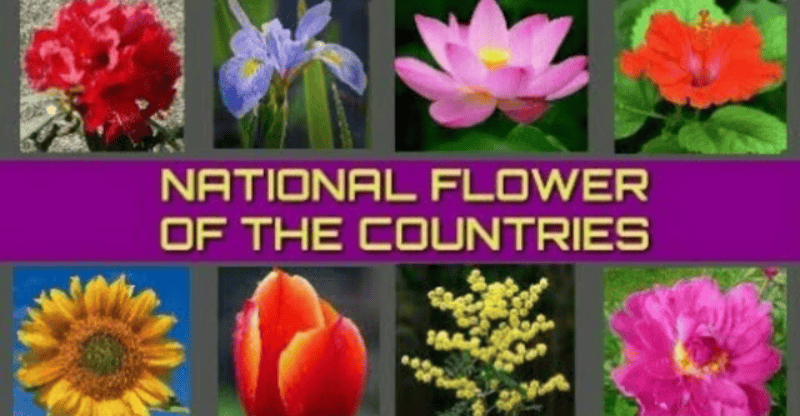 Most of the time, they represent the different places where they or their species live. They may have a special place in the history or mythology of a country, which is why different countries have chosen them as their national flowers. Or, they could be chosen because of a long-held tradition. Here are some countries and their national flowers that you might not have known about. 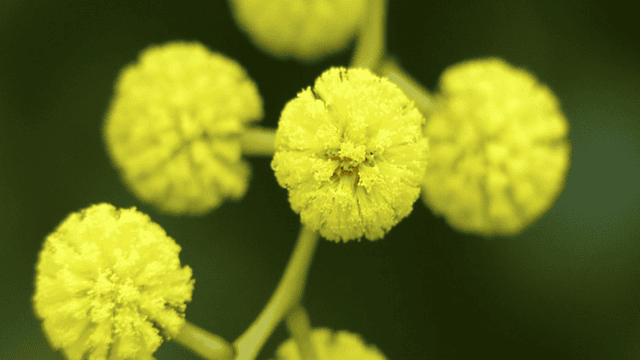 The golden wattle, or Acacia pycnantha, is a tree that grows in southeastern Australia. It is in the family Fabaceae. It grows to a height of 8 m (26 ft), and instead of true leaves, it has phyllodes, which are flattened leaf stalks. These are between 9 and 15 cm long and 1–3.5 cm wide.

They look like a sickle. After the fragrant golden flowers bloom in late winter and early spring, long seed pods come out. Several species of honeyeater and thornbill pollinate plants by visiting the nectaries on the phyllodes and brushing against the flowers, which move pollen from one flower to another.

It grows as an understory plant in eucalyptus forests in southern New South Wales, the Australian Capital Territory, Victoria, and southeastern South Australia. 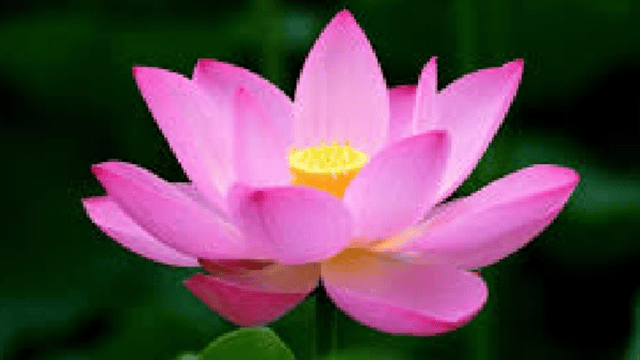 Nelumbo nucifera is one of two existing species of aquatic plants in the family Nelumbonaceae, sometimes known as sacred lotus, Laxmi lotus, Indian lotus, or simply lotus. It is occasionally referred to as a water lily, though this term more frequently applies to Nymphaeaceae family members.

Lotus plants have evolved to thrive in delta regions and the flood plains of slow-moving rivers. Every year stands of lotus drop hundreds of thousands of seeds to the pond’s bottom. The remaining seeds can stay dormant for an extended length of time as the pond silts in and dries up, even though some emerge right away and the majority are eaten by wildlife. When sediments housing these seeds are breached by floodwaters, the dormant seeds rehydrate and start a fresh lotus colony. 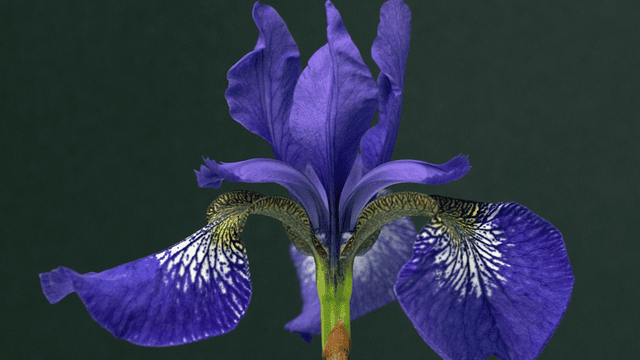 Since the 12th century, the iris, also known as the fleur-de-lis, has served as the official insignia and national emblem of France. Prior to that time, it was the elite Roman nobility’s designated flower. The flower was named after the Greek word for “rainbow” because of its wide range of colors, from nearly colorless to nearly black. 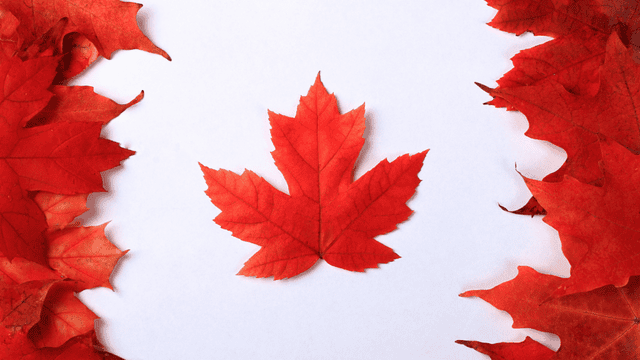 Although Canada does not have an official flower, the maple leaf is often considered to be the national symbol of the country. The maple leaf first appeared on national flags around the year 1907, and it was not until 1922 that it was included in the national coat of arms. It was adopted as the focal point of the Canadian flag in the year 1965. 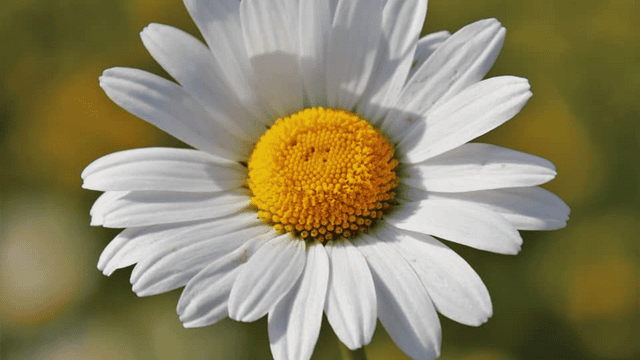 Chamomile (American English) or camomilemeel is the common name for various daisy-like plants in the Asteraceae family. Two of the species, Matricaria recutita, and Anthemis nobilis are often used to produce herbal infusions for beverages. There is insufficient scientific evidence that ingesting chamomile in foods or beverages has any health benefits. 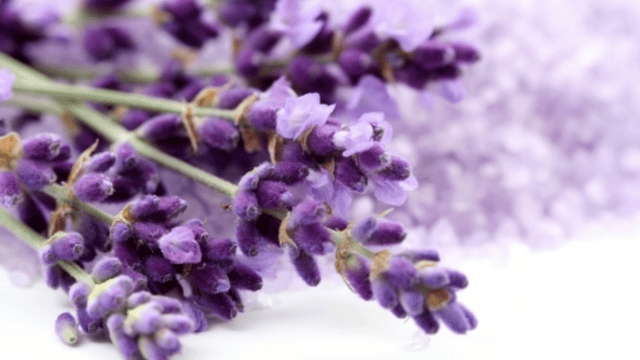 Lavender, a member of the mint family, is an indispensable culinary herb in every Portuguese home. Perfumes, essential oils, cosmetics, and other goods for health and beauty all feature lavender. Which is why it’s such a well-liked bloom. People in Portugal are rumored to keep a sprig of lavender under their pillows because of the herb’s calming effects. Its vivid purple hue is another selling point. 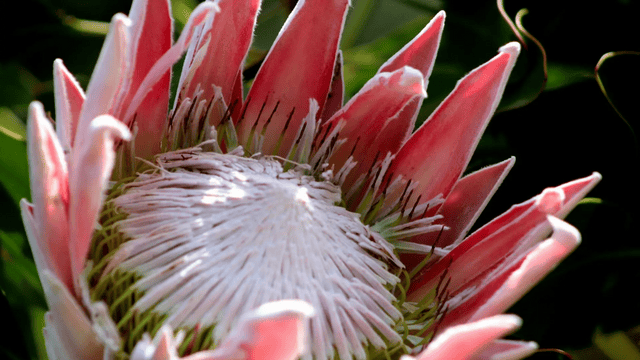 The protea flower’s artichoke-like appearance is stunning in and of itself. Although it comes in a variety of color schemes, the pink proteas are the most stunning. They are regarded as one of the planet’s oldest flowering plants, having existed for 300 million years.

Protea was named and categorized by botanist Carl Linnaeus, commonly referred to as the father of taxonomy, in 1735. Proteus, the son of Poseidon, is represented by the term protea. Since the flower comes in a variety of diverse forms and hues, its name, Proteus, which means “shape-shifter,” is the most appropriate. 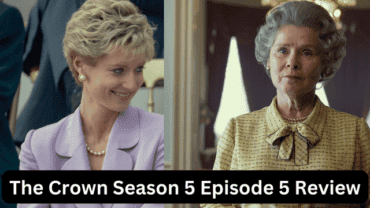