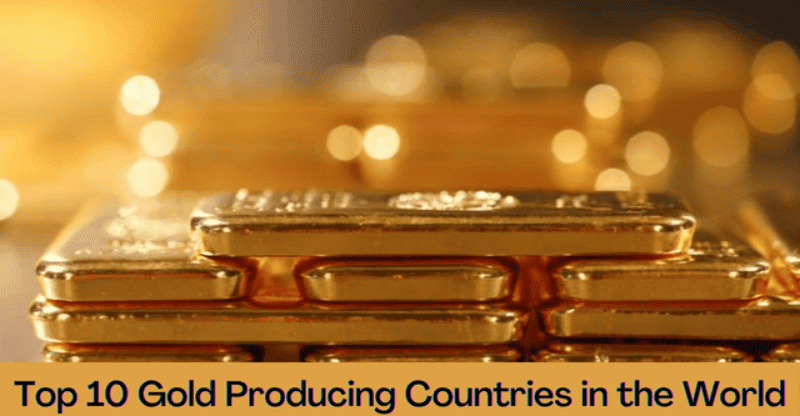 Hello, cherished readers. I hope all is well with you. Today, I’ll discuss the top ten gold-producing nations in the world. So, stick with us through to the article’s conclusion.

Given that it only makes up 0.001 to 0.006 parts per million of the earth’s crust, gold is one of the world’s rarest elements. But how much gold is dug up globally each year, and which nations produce the most of it? Let’s check it out. 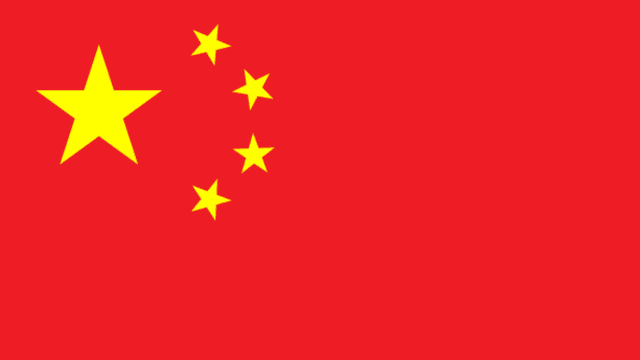 The government’s stricter environmental regulations are mostly to blame for the downward trend. As an illustration, tighter regulations on the use of cyanide in gold mines have compelled numerous operations to reduce production.

The vast bulk of the gold consumed in Europe originates from Russia, whose production has been rising year since 2010. Russia overcame Australia in 2019 to overtake it as the second-largest producer in the globe. 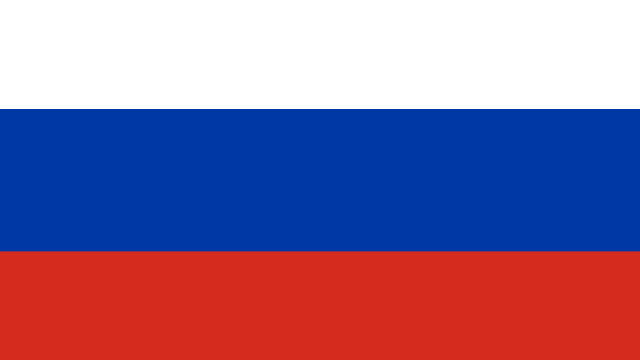 Who purchases the most Russian gold? Of course, the Russian government is the main buyer of the majority of the gold produced in the country.

Australia has already had eight years of increasing production. Over 50% of Australia’s exports are produced by the minerals sector, which also accounts for 8% of GDP. 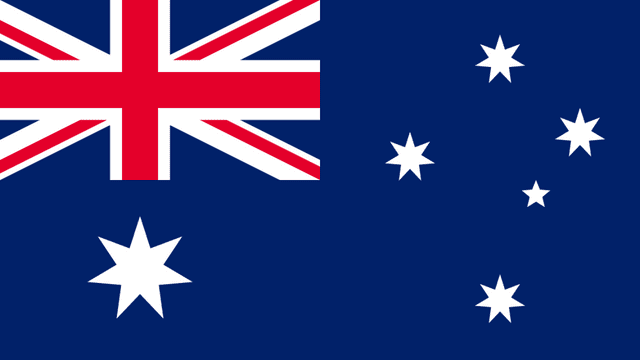 Production rose as a result of increasing output at numerous mines and the start-up of initiatives like Mount Morgans and Cadia Valley.

For the first time in a number of years, the United States‘ gold production dropped below 200 tones, extending a downward trend that started in 2019. 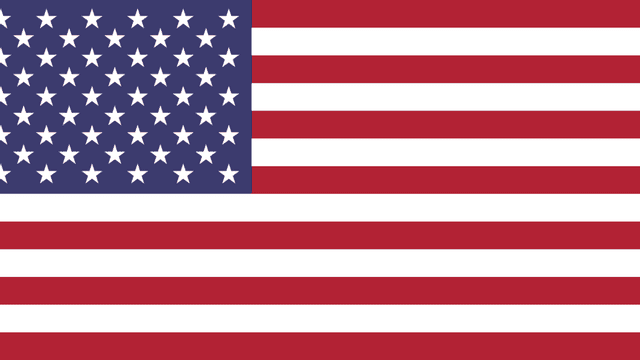 Nevada is the source of almost 80% of the gold mined in the US. The state would rank among the top 10 miners in the world if it were a separate nation.

Despite mining 12 less tones in 2020 than in 2019, Canada has maintained its fifth-place ranking for the past four years. Canadian Malartic, a joint venture between Yamana Gold and Agnico Eagle, produced more than 16 tones of gold in the nation last year. Ghana is well-known for its reserves of different industrial minerals and is also the continent’s top producer of gold, surpassing South Africa for the first time in 2019. 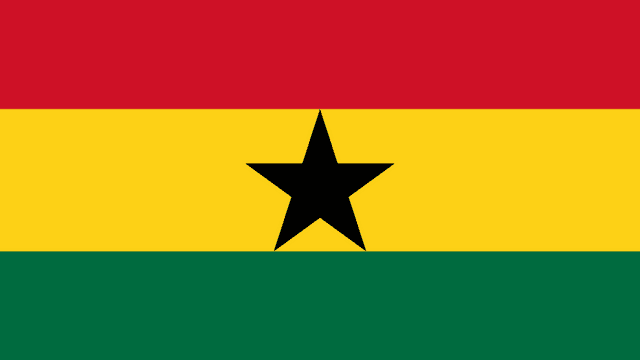 Major players in the industry, like AngloGold Ashanti and Gold Fields, have turned their attention from South Africa to Ghana, where deposits are more affordable and accessible.

Brazil, which raised its output for the third year in a row, jumps up from the tenth spot in 2019. In the centre of the Amazon jungle, illegal mining activities has increased significantly during the past six years. 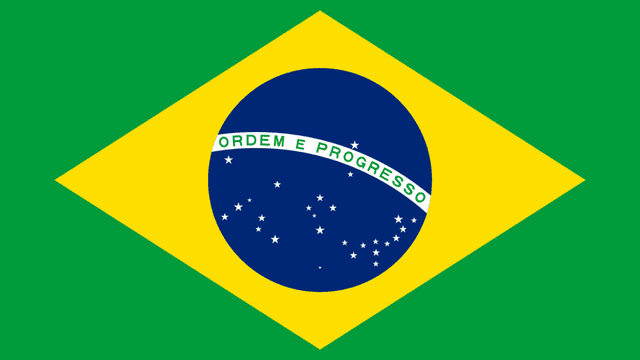 The nation is working to economically exploit the Amazon and access its natural wealth under President Jair Bolsonaro. 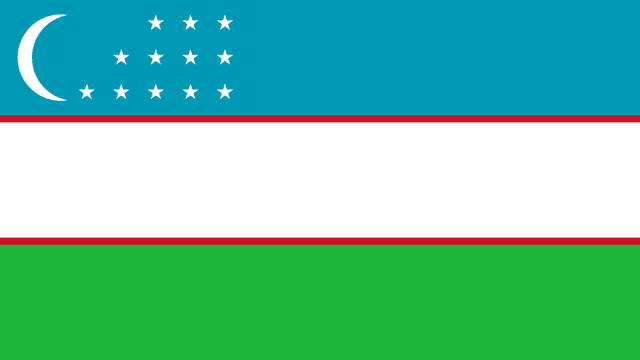 The largest open-pit gold mine in the world, Muruntau, is located in this nation in Central Asia. The project sits atop what many geologists think may be the largest gold reserve in the world, and it also has significant turquoise and arsenic reserves.

Mexico continues to be a competitive gold source despite production declining for a fifth consecutive year. One of the biggest rises in that time period occurred when production increased from just 50.8 Tones in 2008 to a peak of over 131 Tones in 2015. 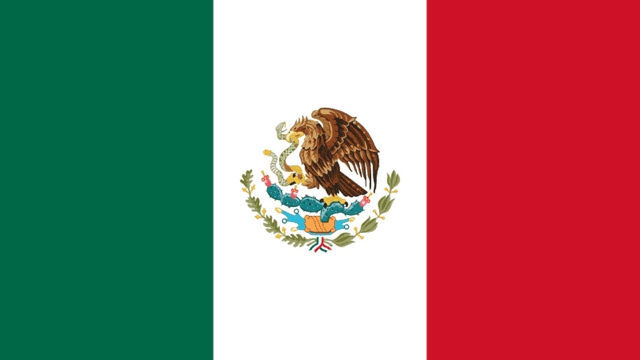 Due to its affordable regulatory costs, Mexico is a desirable location for mining.

The world’s highest and second-largest gold mine, Grasberg, is located in Indonesia. It is run by PT Freeport Indonesia and employs up to 20,000 people. The nation in the South Pacific is in charge of about 3% of the world’s mining. 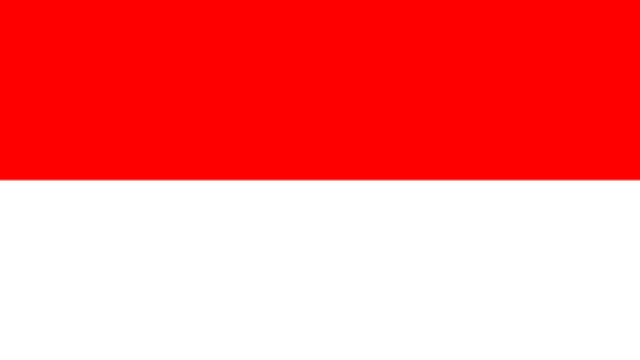 The biggest producer and consumer of gold, China, is listed as the first of the top 10 nations with the highest gold production.

I sincerely hope you find the information interesting and useful. Please let us know in the comments area, if there is anything we should have included in the article. 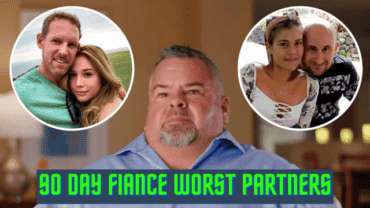