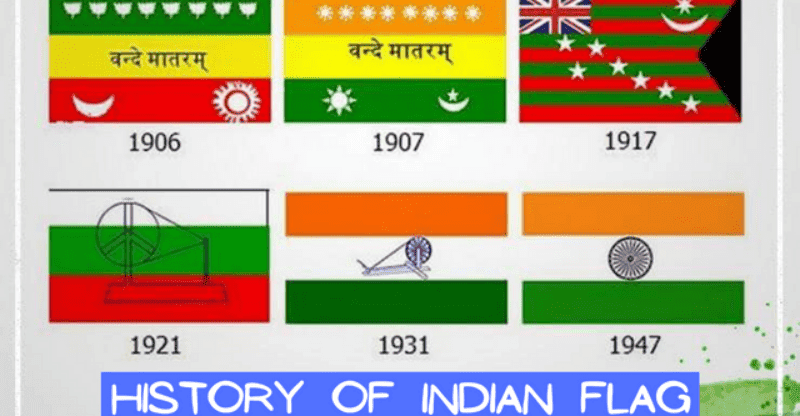 The Indian flag is a horizontal rectangle with three colors: India saffron, India white, and India green. In the middle of the flag is a navy blue 24-spoke wheel called the Ashoka Chakra. It was made into what it looks like now at a meeting of the Constituent Assembly on July 22, 1947.

On August 15, 1947, it was made the official flag of the Dominion of India. The Republic of India kept the flag as its own after that. When people in India say “tricolor,” they almost always mean the Indian flag. The flag is based on the Swaraj flag, which was made by Pingali Venkayya and was used by the Indian National Congress.

By law, the flag must be made of khadi, which is a type of hand-spun cloth or silk that Mahatma Gandhi made popular. The Bureau of Indian Standards sets the rules for how the flag is made and what it needs to look like.x

The Khadi Development and Village Industries Commission gives the right to make the flag to groups from different parts of the country. Since 2009, the flag has only been made by the Karnataka Khadi Gramodyoga Samyukta Sangha.

History of the Indian National Flag Since the Pre-independence Period

The world’s free nations all fly their own distinctive flags. In a free nation, it serves as a symbol of that freedom. The present design of the Indian national flag was approved at a meeting of the Constituent Assembly on the 22nd of July, 1947, just days before India gained its independence from the British on the 15th of August, 1947.

The Dominion of India used it as its national flag from 15 August 1947 to 26 January 1950, and the Republic of India adopted it as theirs on 26 January 1950. The Indian flag is known as the “tricolor” in India.

India’s national flag is a tricolor stripe across the horizontal that features equal parts of deep saffron (Kesari) at the top, white in the middle, and dark green at the bottom. In general, the flag’s width should be around twice as much as its length. The white ring features a blue wheel, representing the chakra, at its center.

The abacus of Ashoka’s Lion Capital at Sarnath features a wheel with lion paws as its design motif. It has 24 spokes and its diameter is close to the breadth of the white band.

Evolution of the Tricolour

The numerous alterations that our national flag has undergone since it was initially created are quite astonishing. During the course of our country’s fight for freedom, it was discovered or recognized. The Indian National Flag underwent numerous vicissitudes during its history before becoming what it is now. It partially reflects the country’s political trends. The following are some historical turning points in the development of our national flag:

On the occasion of Independence Day, these flags are displayed here so that visitors can learn about India’s history and observe the diversity among the many flags. 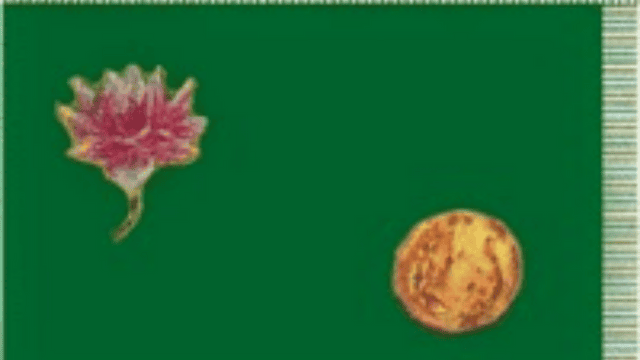 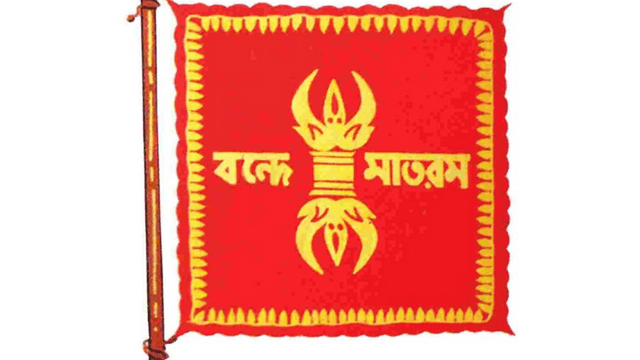 Unofficial Flag of India in 1906 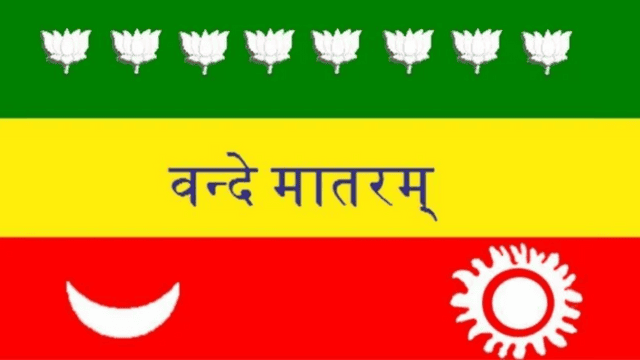 1931’s Flag. This Was the Indian National Army’s Battle Flag. 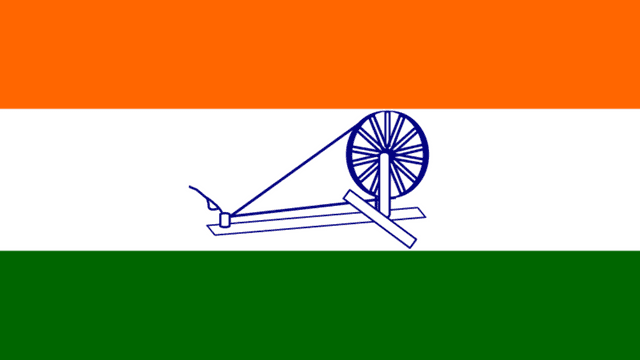 The Official Flag of Independent India 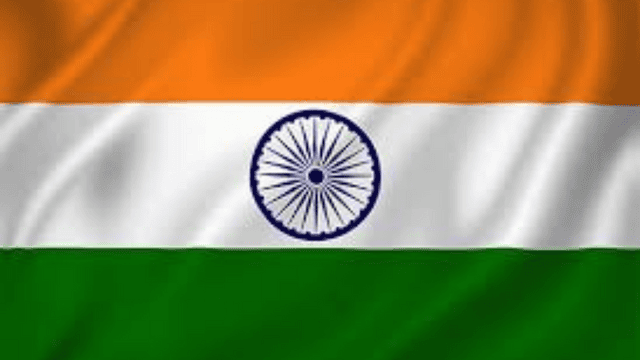 The Constituent Assembly made it the flag of Free India on July 22, 1947. After the country got its independence, the colors and what they meant didn’t change. The only thing that was put on the flag instead of the spinning wheel was Emperor Asoka’s Dharma Charkha. So, the three-color flag of the Congress Party became the three-color flag of India after it became independent.

Also Read: Let’s Explore the Countries and Their Capital Name With Their National Flag!

The top band of India’s national flag is saffron, representing the country’s power and bravery. Peace and honesty are represented by the white center band in Dharma Chakra. The final band’s green hue represents the land’s fertility, growth, and good fortune.

As part of his Sarnath Lion Capital, Mauryan Emperor Ashoka (r. c. 270–265 b.c.e.) portrayed the “wheel of the law,” or Dharma Chakra. The purpose of the chakra is to demonstrate that immobility is fatal and that movement is generative.

Designer of the Indian National Flag

On August 2, 1876, Pingali Venkayya was born. He would go on to become a fierce freedom warrior and the man responsible for creating the design that would become the Indian national flag. He entered this world in the town of Bhatlapenumarru, close to the city of Masulipatnam, in the present-day Indian state of Andhra Pradesh.

Before India’s independence was finally won in 1947, various “national flags” were adopted by the country’s freedom fighters. An earlier version of Venkayya’s, created for the Indian National Congress, was revised in 1947.

“Pingali Venkayya was an authority in geology, agriculture, and also an educationist who established an educational institution in Machilipatnam,” states The Hindu. Even his own Congress party basically forgot about him after his poor death in 1963. Pingali Venkayya was posthumously submitted for the Bharat Ratna in 2011, and he was honored with a stamp in 2009 for his role in the Indian liberation struggle. 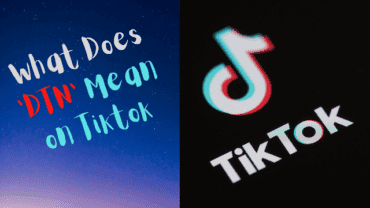