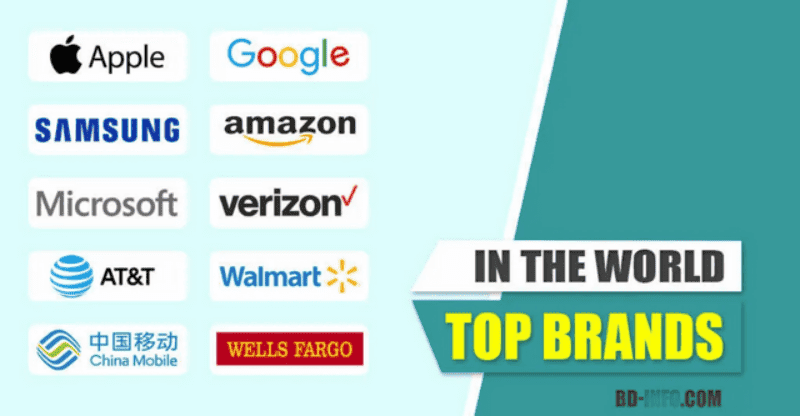 According to Wikipedia, the brand is a manufacturer’s mark and a trademark with a good reputation among consumers.

It’s important to keep in mind that the idea of a brand is far more constrained than that of a corporation; for instance, Google is a brand, while Alphabet Inc. is the firm that owns that brand.

To observe the difference between this list and our list of the top firms by market capitalization, we recommend taking a look at both.

Top 10 Brands of the World

Given that Apple is the biggest firm in the world, it makes sense that its brand is the most recognizable. Customers own Apple products all over the world, including iPhones, iPods, Apple Watches, and iPods, which may contribute to the company’s well-known brand. 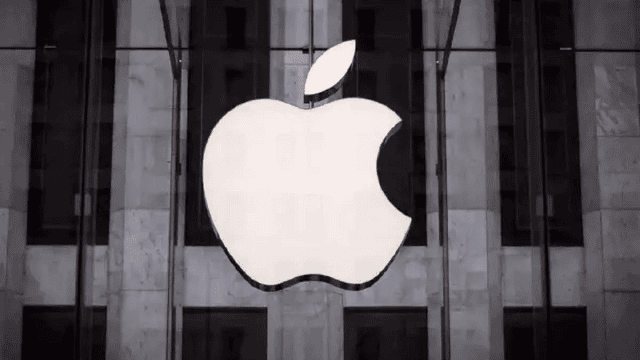 The origin of the brand’s apple-in-bite emblem is a subject of much speculation. According to some, Eve is said to have consumed an apple from the Tree of Knowledge in the Garden of Eden in the biblical account. Others claim that the apple’s bite is intended to represent a “byte” of data. Brand creators refer to this as a “wink”—a subtly amusing or secret message contained inside a brand that is not widely known. 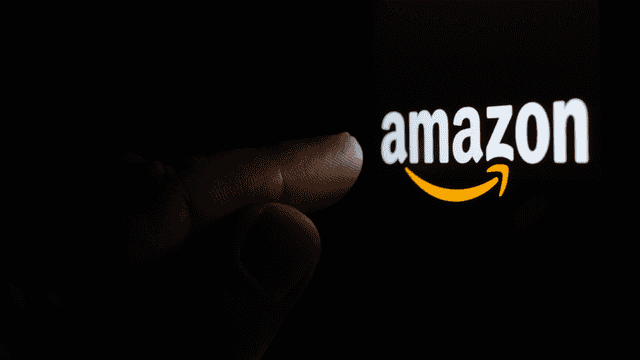 Amazon is the biggest store in the United States that sells and ships goods over the Internet.

Amazon’s website can be used as an online platform for anyone to sell goods on their own. This includes Internet users, suppliers, and producers. So, the main thing that the company does is sell things. The service became very popular because it offered a wide range of high-quality goods at low prices and delivered them quickly.

Jeff Bezos started the business in 1994. The headquarters of Amazon is in Seattle, Washington.

In the 2022 ranking of the top 10 brands, Google ranks third. The Google brand is extremely valuable and well-known. As an American global technology firm, Google LLC is best known for its Internet-related services and products. Google Analytics, Google Search, and many more are just a few of Google’s well-known products and services. 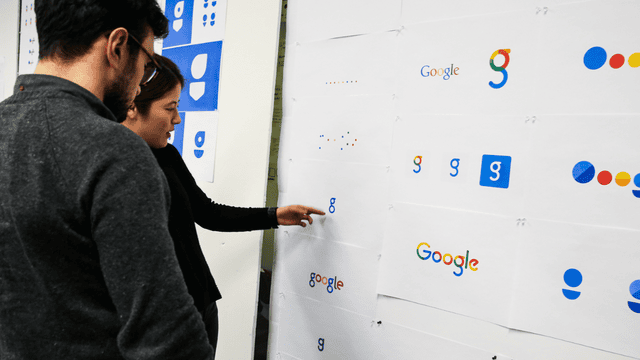 As of March 2022, Google has a total market value of over $1745 billion. The Google LLC search engine is quite popular. The company’s expansion into new markets has meant the addition of a wider selection of smartphones, including Google Pixels and other cutting-edge models.

Related: The World’s Top 10 Most Expensive Items: Things You Need to Know!

Microsoft is the last of the tech behemoths on this list of brand recognition, yet it is still the world’s fourth most recognizable brand. This is owed, in part, to the company’s founder, Bill Gates, who has consistently led global rich lists as one of the world’s wealthiest and most philanthropic individuals. 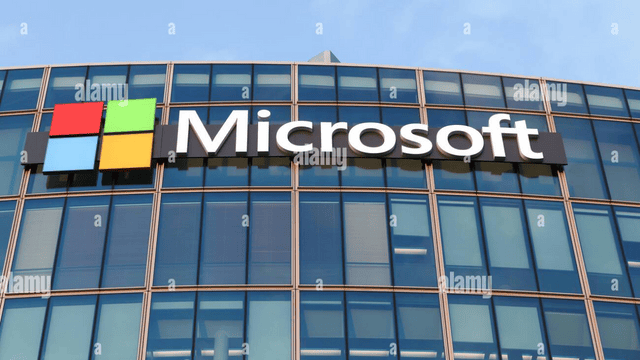 Microsoft has several brands under its roof, including Office and Windows, although both pale in comparison to Microsoft’s global brand recognition. Microsoft, which was created in 1975 by Gates and childhood buddy Paul Allen, contributed to the microcomputer revolution, which helps to explain the company’s current brand recognition.

The largest chain of several retail locations in the US and Canada, Walmart sells things for less than average costs. Its headquarters are in Bentonville, in the northwest of the state of Arkansas, and it was founded by Sam Walton. 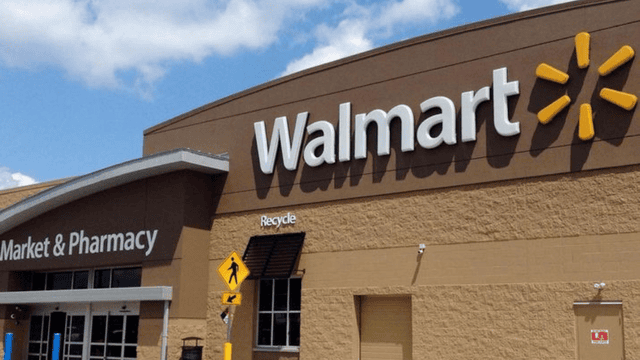 It’s interesting that Walmart hasn’t yet been able to build a shipping system that is as efficient as one like Amazon’s.

However, the business occasionally realizes creative concepts. For instance, in 2013, a discount program was made available to customers who volunteered to deliver products to their neighbors who had made online purchases.

Despite taking first place in the rankings, Walmart has some drawbacks, including difficulties with expansion, a battle with Amazon for market share, and frequent customer complaints.

The only South Korean brand on the list, Samsung ranks sixth in global brand value. The business deals in the production and distribution of computer parts and other electrical devices. In 221, it is predicted that Samsung will have a net worth of $200 billion. 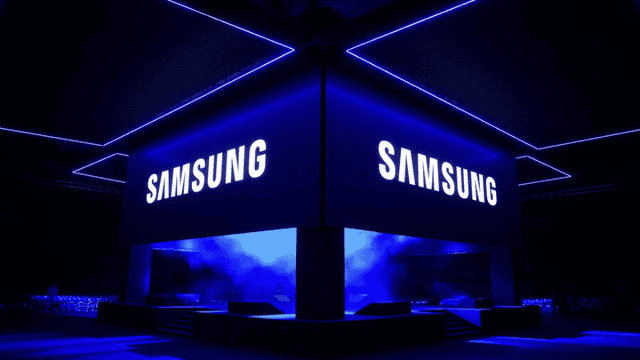 And in the fourth quarter of 2021, Samsung Electronics made 13.87 trillion won (about USD 11.5 billion) in revenue and a profit of roughly USD 63.6 billion, smashing its previous quarterly and yearly records. It also ranked #8 on Forbes’ list of 2021’s most valuable brands.

The majority of us have used Facebook at least once in our lives. Facebook is one of the most well-known and valuable social media platforms and businesses worldwide. The seventh most valuable brand in the world is Facebook. 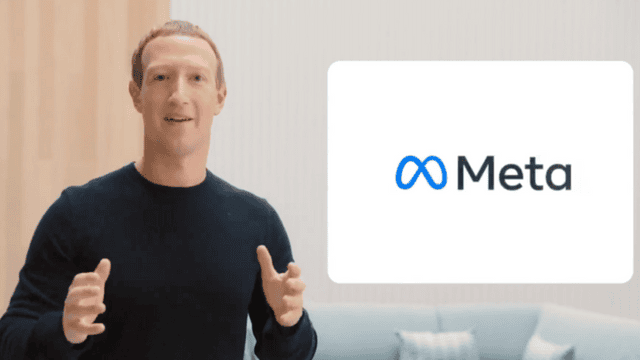 When Facebook was introduced in 2004, it altered how people communicated and became a pioneer in the social media world. Messenger, Instagram, and WhatsApp are auxiliary app services that enable billions of people around the world.

Coca-Cola is the most famous carbonated soft drink in the world, generating more than $8 billion in annual net profit for the firm. 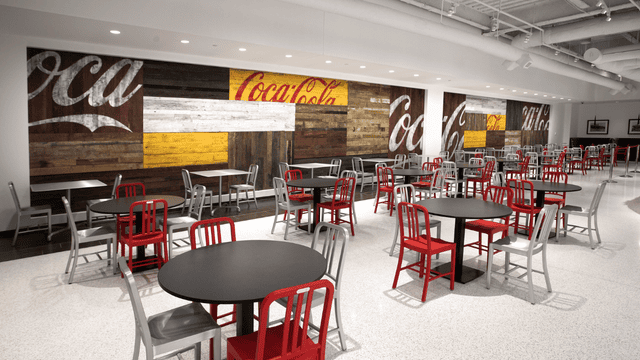 The renowned beverage brand was founded in 1886 and was initially touted as a “brain tonic.” Currently, Fanta, Sprite, Diet Coke, and Schweppes are also part of the company’s product line.

The value of the “Coca-Cola” brand is estimated to be $88 billion due to the high value of its assets, high profitability, large personnel, and strong earnings.

The headquarters is in Atlanta, Georgia, United States.

Toyota is the largest automaker in the world by market capitalization, which helps boost the company’s name awareness. Toyota is not the company’s original name; it was originally spelled “Toyoda,” after the founder’s family. 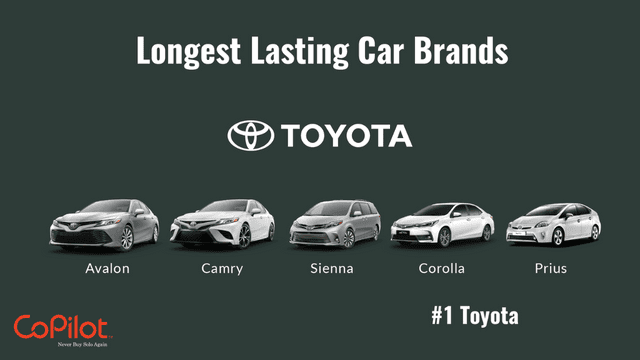 Since replacing the ‘d’ with a ‘t’ is said to make the word sound crisper and sharper, it became the standard. Since then, the logo has altered very little at all. It consists of the letters “TOYOTA” placed below three ovals, one larger than the others.

To the Japanese people, the Toyota name holds unique significance. The outer oval is meant to symbolize the world welcoming Toyota, while the two inner ovals form the letter “T” for Toyota.

Mercedes-Benz is the only European company on this list of the world’s most recognizable brands. It is also the most valuable luxury car brand in the world. Mercedes-Benz is a part of Daimler, which also owns Chrysler, one of the “big three” car companies in the United States. 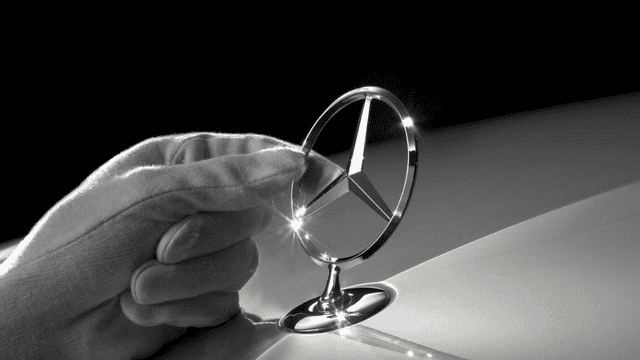 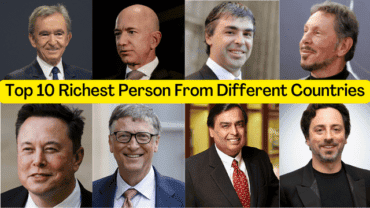