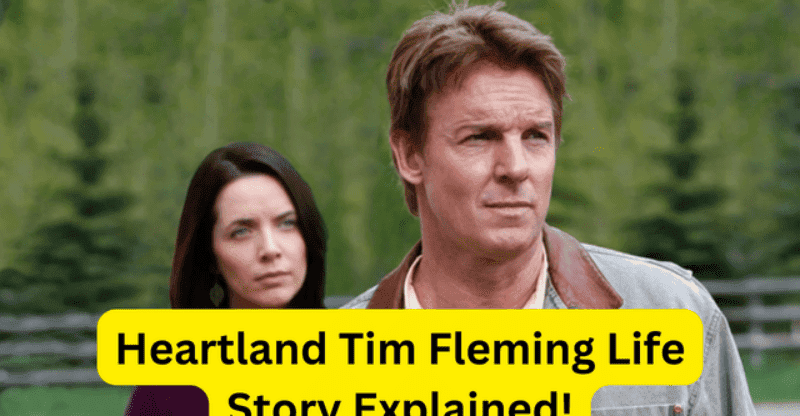 Heartland is a Canadian show that started in 2007 and has been going for 15 seasons. Season 16 is finally here. There are some characters, like Heartland Tim Fleming, that Heartland fans don’t like as much as others.

Most people never forgot what Tim did to his own family when he left his two daughters for over 10 years. But even though he gets a lot of hate, since the show has been on for 15 years, there may still be some viewers who don’t remember the whole story of the character.

So, let’s remind people who Tim Fleming is and find out why so many people hate him. Here is everything you need to know about Tim Fleming and his story in Heartland.

Who is Tim Fleming?

Amy and Lou Fleming are his children. Previously married to the girls’ mother, Marion Fleming, he left Heartland when Lou was 15 and Amy was 5 years old. Tim returns to the ranch after Marion is tragically killed in an accident. After that, he ends up getting along well with both of her daughters.

In later seasons, we find out that Tim had another child while he was away. He didn’t know that, though. Everyone else learns it with him. Shane is his son, and Miranda is his mother. In Season 15, Tim and Jessica are married.

Why Did Tim Left Marion in Heartland?

One of the main reasons why people are upset with Tim is that he left Marion and the girls, as we’ve already said. In the 1980s, they got married, and soon after, Lou was born. After Lou was born, the couple started to have trouble. They got into a lot of fights.

Tim was in an accident when Amy was 5 years old, and he started taking pills to get through it. He also started drinking too much. Tim had become a drug addict, so Jack kicked him out of the house in the hopes that he would get clean and learn how important his family was. Tim, however, left his family and didn’t come back until Marion died.

He might not have been able to stop drinking for a long time and didn’t want to upset his family more by going back to Heartland. Even if this is true, it doesn’t change the fact that he left not only Marion but also his two daughters, who needed him.

Is Tim in Love With Jessica in Heartland?

No one, including Heartland Tim Fleming himself, really thought that Tim would settle down with another woman after Marion died. During the series, he goes out with a few different women, but none of them lead to anything serious until he meets Jessica.

We know Tim loves Jessica because when he decided to marry Jessica, it was the first time in years that he realized he wanted to wear a wedding ring again.

Accordingly, they did not wed frequently. He can do it. He doesn’t listen when Jessica says she doesn’t want a wedding party, for example. But he insists on proceeding independently.

But you also know that Tim is sorry for what he did wrong. The fact that he feels bad about what he did doesn’t excuse what he did, but it does show that he knows what he did was wrong. He just needs to learn how to control himself better.

One more thing that makes us think Tim loves Jessica is that he is always by her side when she is facing a new risk of getting cancer. At the end of Season 15, Jessica finds out that cancer might be coming back. She doesn’t tell Tim about this, but he knows something is wrong. When he finally figures it out, he never leaves Jessica’s side. So, we think he really cares about her. 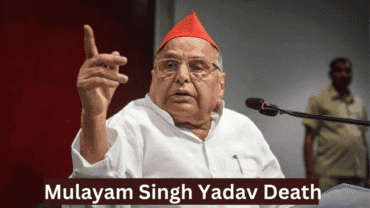