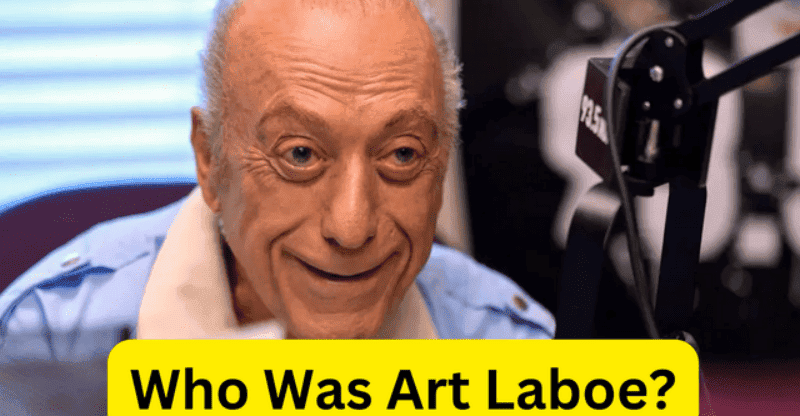 Who was Art Laboe?

Art Laboe was a DJ, songwriter, record producer, and radio station owner from the United States. Born on August 7, 1925, he passed away on October 7, 2022. The majority of people agree that he coined the phrase “Oldies but Goodies.”

Laboe was born to Hosanna (née Kezerian) and John Egnoian in Murray, Utah, near Salt Lake City, on August 7, 1925. His parents were strict Mormon immigrants of Armenian descent. His father, John, immigrated to the United States from the Ottoman Empire.

At the age of 13, Laboe’s parents divorced, and he moved in with his sister in South-Central Los Angeles. In 1938, he attended George Washington High School and began experimenting with radio from his bedroom.

Art Laboe, a revered Los Angeles radio personality for over fifty years who delighted local fans and a syndicated audience by playing “oldies but goodies,” has passed away. He was 97.

It is with deep sadness we report the passing of legend Art Laboe, he was 97. He died peacefully at his home in Palm Springs, CA on Friday night, October 7, 2022 after a short case of pneumonia.

Laboe, who was born Art Egnoian in Salt Lake City on August 7, 1925, served in the Navy during World War II and arrived on the Los Angeles airwaves in 1955 as rock ‘n’ roll was gaining popularity.

His first L.A. station homes were KXLA-AM (later KRLA) and KPOP, and the baritone Laboe did live remote shows from midnight to 4 a.m. at a local drive-in restaurant, taking requests and becoming popular with the night-owl crowd. Later, he moved the KPOP show to after-school hours, and the intersection of Sunset and Cahuenga was crowded with teenagers.

Laboe then launched a series of dance concerts in El Monte, east of Los Angeles, which drew large crowds and some of the era’s most popular touring acts, such as Chuck Berry, Jerry Lee Lewis, and Ray Charles. During these live performances, Laboe realized that the majority of audience requests were for older records.

He frequently played music by white, Latino, and African-American artists, and the events were a cross-cultural hit in Los Angeles. A decade later, he would relocate them to Art Laboe’s Oldies but Goodies, his Sunset Strip club that had previously been Ciro’s and was later renamed the Comedy Store.

Not only did he popularise the concept of spinning platters from the past — so often “by request” — but he also curated a series of Oldies but Goodies LPs that sold extremely well across the nation. The initial 1957 release on his Original Sounds label included “Earth Angel,” “In the Still of the Night,” and “Stranded in the Jungle,” among other hits from the preceding two years.

The album peaked at No. 12 on the Billboard 200 chart after an impressive 183 weeks or roughly 312 years. More than a dozen numbered editions, typically one per year, followed. Vols. 3 through 5 also made the list.

In 1961, L.A. group Little Caesar and the Romans’ song “Those Oldies but Goodies (Remind Me of You)” reached number 10 on the Billboard Hot 100, further cementing the sentimental concept in the cultural zeitgeist.

Throughout, Laboe continued to play classic songs. In 1970, he shifted his format to KPPC-FM, and the wave of nostalgia for the 1950s and early 1960s, fueled by the success of Rick Nelson’s “Garden Party” and George Lucas’ future-star-laden film American Graffiti, became a national trend. The debut of Happy Days would occur in January 1974.

In 1972, when KRTH-FM in Los Angeles switched to an all-oldies format, Laboe was both an on-air personality and a consultant.

In 1975, Laboe returned to KRLA, where he would remain for the remainder of the decade. He hosted a show and served as program director, sales consultant, and in other capacities at the radio station. In 1979, he was its senior vice president.

He worked at KFI for a couple of years before beginning a nearly decade-long third stint at KRLA in 1985. In 1994, his successful Sunday Night Killer Oldies Show was broadcast all over the country.

Laboe remained a fixture in Los Angeles, and his final show was produced during the week and aired on October 9. Laboe has a permanent exhibit at the Rock and Roll Hall of Fame in Cleveland, as well as a star on the Hollywood Walk of Fame. 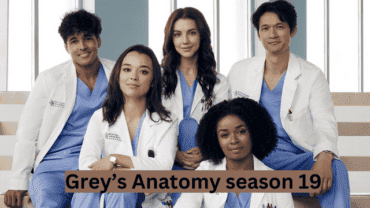