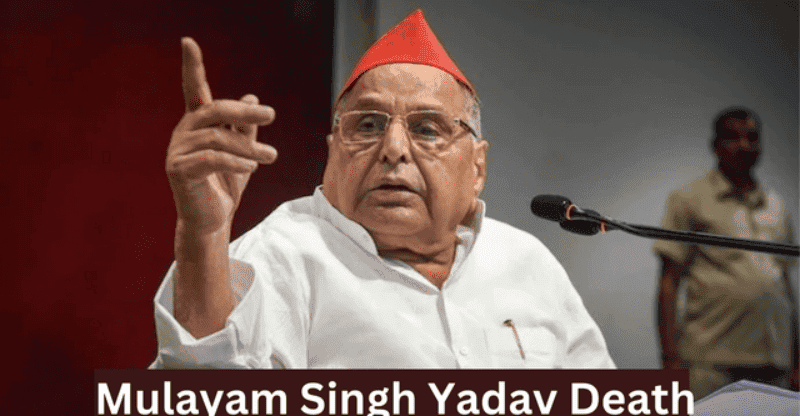 Mulayam Singh Yadav was an Indian politician who started the Samajwadi Party. Mulayam Singh Yadav had a long list of political accomplishments. He was Chief Minister of Uttar Pradesh from 1989 to 1991, from 1993 to 1995, and from 2003 to 2007.

Mulayam Singh Yadav is the father of Akhilesh Yadav, who used to be the Chief Minister and MP for the Azamgarh constituency right now. He was the Indian Defense Minister from 1996 to 1998. Between 1974 and 2007, he was elected seven times as the MLA of Uttar Pradesh.

Mulayam Singh changed his relationship with different political parties until he decided to stick with the Samajwadi Party, which he started in 1992. He helped his party win a lot of elections, which made them a strong opponent in Uttar Pradesh.

Mulayam Singh Yadav, the founder of the Samajwadi Party and three-time chief minister of Uttar Pradesh, died on Monday at a private hospital in Gurugram. He was 82.

Samajwadi Party confirmed the death of the veteran politician in a tweet, quoting SP chief Akhilesh Yadav as saying, “My father and everyone’s dear Neta ji is no more.”

Since the OBC-Muslim combine in the state typically decides the fate of the national government, Mulayam Singh dominated national politics in the post-Mandal era.

Yadav, a former wrestler, first became a teacher, and then decided to enter politics. From 1967 to 1996, he won eight consecutive elections to Uttar Pradesh’s Legislative Assembly. Since 1996, he has been re-elected seven times, making him a permanent fixture in Lok Sabha.

Yadav was first appointed to a ministerial position in Uttar Pradesh in 1977. In 1980, he was president of the Lok Dal, and from 1985 to 1987, he led the Janata Dal in the Indian state of Uttar Pradesh.

In 1989, the Samajwadi leader first assumed the position of Chief Minister of Uttar Pradesh. During his presidency, on November 2, 1990, his government ordered the firing of ‘Kar Sevaks’ in Ayodhya.

He was reinstated to the position of chief minister after the 1992 destruction of the Babri Mosque (1993-95). Yadav was appointed Defense Minister under the Deve Gowda administration, which placed the initial Sukhoi-30 order in 1996. In 2003, he was elected for a third time to serve as Chief Minister of UP, and he remained in office for a total of four years.

Yadav was a media-friendly old-school politician who would stand by his family, friends, and close relatives even if it meant inviting criticism from opponents. Since he once had roughly seven relatives serving in Parliament and the Uttar Pradesh Assembly, the criticism was well-placed.

Interestingly, Yadav and his political mentor Charan Singh were vocal critics of Indira Gandhi’s promotion of a dynasty up until the late 1980s. Later, when he formed his own Samajwadi Party in 1992, he became more accommodating and actively promoted his son Akhilesh Yadav and other members of his family who were also involved in politics.

At this point, his brother Shivpal Singh Yadav became his protector, risking his own life to foil every plot against him. This is why Shivpal remained his most trusted political ally throughout his career.

Tony Sirico Death: What Happened To Tony Sirico? What Is the Cause Behind His Death?

His socialist roots were at odds with his friendship with Amar Singh and his connections to Bollywood, but he skillfully navigated these contradictions and even flaunted them at the annual ‘Safai Mahotsav’ held in his village, where a galaxy of film stars would perform.

The SP patriarch, affectionately known as “Netaji” by his devoted followers, has enjoyed widespread acclaim in the district of Mainpuri-Etah-Etawa. Residents view him as a respected elder who may reprimand them, not a cynical politician seeking votes.

Yadav used to ride a motorcycle in Lucknow in the 1980s, and his contemporaries remember this. A regular stop on his commute back then was the Lucknow offices of a newspaper.

In the past, people often commented on his apparent lack of complexity. In the 1980s, however, he became widely recognized as the Yadavs’ leader, and in the 1990s, he became a Muslim favorite for his role as a formidable force in the state against the Ram Mandir movement and the RSS. 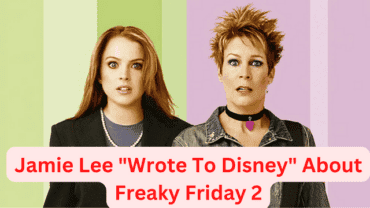