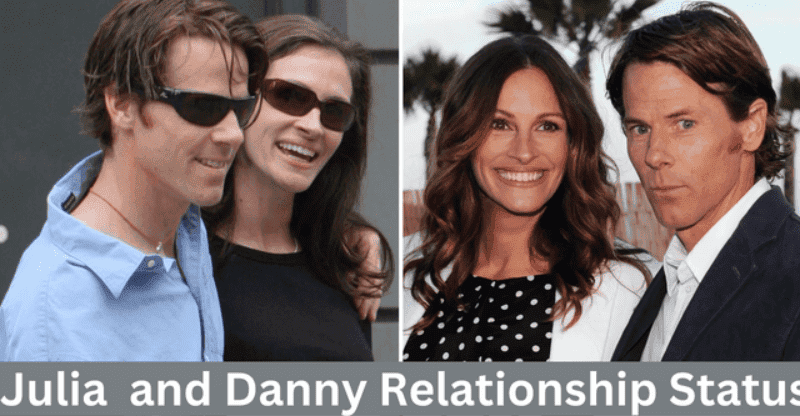 Julia Roberts and Danny Moder are one of the least public couples in Hollywood. They are rarely seen together in photos, and they don’t talk much about their life together with the press. We’ve found some interesting facts about romance. Here are 8 things you didn’t know about the couple’s relationship:

8. When They Met, He Was Already Married.

When they first met in 2001 on the set of The Mexican, he was married to makeup artist Vera Steimberg, and she was dating actor Benjamin Bratt. Moder was the B Camera First Assistant, and Roberts and Brad Pitt were both in the movie.

When he met the actress, his marriage was already in trouble because he and Steimberg were often away on set. Six months after he met Roberts, he moved out of the house he shared with his wife.

Vera Steimberg didn’t want to divorce Moder, and according to Roberts, she sometimes made things really hard. So, Julia Roberts reportedly gave her $400,000 to speed up the divorce proceedings.

The Sun is the source

Steinberg and Moder got a divorce a month before he and the Oscar-winning actress got married on July 4, 2002, at her ranch in Taos, New Mexico. Guests who thought they were coming over for a late-night drink were surprised by the wedding.

Barry Hirsch, who has known Roberts for a long time and is a lawyer, led the 20-minute ceremony. She wore a light pink cotton halter dress with pearls and old beads stitched on it, but no shoes. Modern, on the other hand, wore a red shirt with ruffles and tan pants. The two wrote handwritten vows to each other.

Chinadaily.com.cn is the source.

6. Tension Between Him and His Family

His family didn’t like the Pretty Woman star at first because they all liked Danny’s first wife better. When Steimberg put off her divorce with the cameraman and Julia went out wearing a shirt that said “A Low Vera,” it didn’t help. Danny’s dad didn’t like that.

The family also said that the actress was to blame for Danny’s mother’s death. They said that her son’s failing marriage was too much for her to handle. After the couple got married, they invited Julia to their vacation home in Big Bear. It took a while, but Julia finally won them over.

Closer Weekly is the source.

5. Tattoos With the Initials of the Other Person

The bride and groom decided to get each other’s initials tattooed on their lower backs three months before their wedding. She also got the names of her three children tattooed on the small of her back. When she thinks about the tattoos she and Danny got together, she thinks it was a dumb idea because they did it before they were married.

Shemazing.net is the source.

4. Problems with Getting Pregnant

According to reports, the actress from “Mona Lisa Smile” and her cameraman husband had to use IVF to have their twins, Hazel and Phinnaeus “Finn,” who were born on November 28, 2004.

The couple was seen at a fertility center in Manhattan, and nine weeks into their pregnancy, they told everyone what their babies were going to be. They have one more child, Henry, who was born on June 18, 2007.

He is said to have been conceived naturally. The couple tries to keep their kids out of the spotlight as much as possible so they can have a normal life. Julia makes sure to schedule her movies around her kids so she doesn’t miss any important events in their lives.

Daily Express is the source.

The Eat, Pray, Love actress has saved all of her love letters from her husband and plans to give them to her daughter Hazel one day. “A friend gave me a box that says “Love letters to Julia from Danny” on the inside.

I’ve kept all the notes and letters that my husband has written to me over the past ten years in that box,” she told Bild. “I’m happy to give my daughter when she gets older. I think it’s a great way to get to know your parents.”

The two people have kept working together on set. The movie Secret in Their Eyes by Roberts was shot by Moder. She loves working with her husband more than anything. “It was great. It was so wonderful. He’s my favorite person on earth, so I love spending time with him and appreciating how hard he works.

“I really appreciate his point of view,” she told People. “It went well.” She added, “Also, when you feel like you have to do scenes where you’re really putting yourself out there in a way that I wouldn’t do sitting here with you guys, but if he was sitting right behind me and I felt safe, it just makes you want to do more, really.”

They also worked together on The Normal Heart and Full Frontal, both of which were made for HBO.

After 15 years of marriage, these two still love each other and are very happy together. “There’s no way to explain it without sounding mushy or silly because everything in my mind ends with an exclamation point!” she told InStyle. “The thing is, we have these three people who are perfect examples of how much we care about each other.”

HollywoodReporter.com is the source. 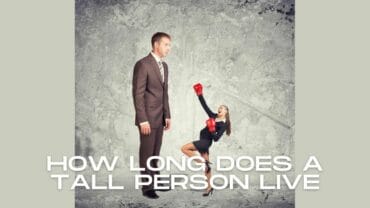