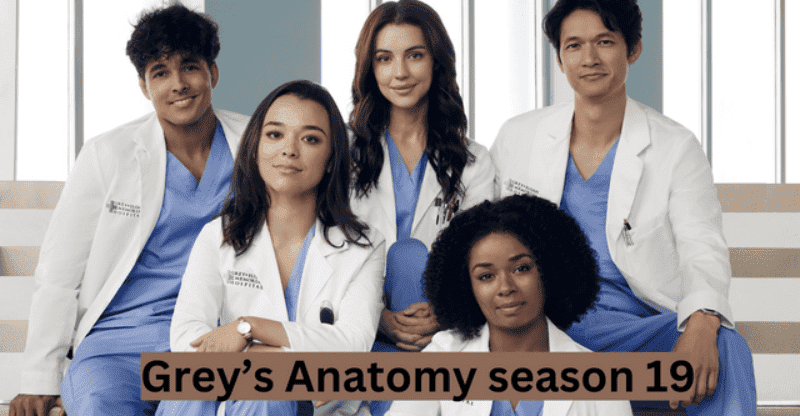 In a frenzied opening episode for its 19th season, Grey’s Anatomy introduced five new residents in the wake of a rare Seattle tornado.

The natural disaster served as an appropriate backdrop for an episode that needed to update viewers on what had happened at Grey Sloan in the six months that had passed since the events of the Season 18 finale while also introducing us to the characters who will likely be the main focus moving forward.

There were some enjoyable nods to the 2005 series debut in “Everything Has Changed,” and there was one particular gut punch that left me and most of the fandom in disbelief.

Niko Terho’s character, Lucas Adams, was introduced as being overly arrogant and really messed up his first assignment when he told the WRONG MOTHER that her son was brain dead.

It’s a beautiful day to save lives, he said movingly before being allowed to scrub in on Nick Marsh’s triple organ transplant after cleaning up his mess. And as Meredith Grey and Amelia Shepherd in the audience looked up at Richard Webber, Amelia casually said:

I apologize, WHAT? There is a new Shepherd among us! Lucas Adams has apparently followed in the footsteps of his late uncle and, oh my God, the possibility of bringing back so many Derek references is giving me life.

Lucas Adams is the son of one of Derek’s other sisters (besides Amelia, he also has Nancy, Kathleen, and Liz). Although Amelia didn’t seem to have much faith in her nephew’s abilities, Meredith was sure that Luke “Don’t call me Skywalker” Adams was more valuable than the label of the Shepherd family’s “black sheep.”

Niko Terho’s character was described as “determined to prove himself as a surgeon, just like many in his family that have come before him,” according to Deadline, when he was announced as a member of Grey’s Anatomy’s new cast.

So cunning! When the news broke, social media erupted, and it appears that I was not the only person to let out an audible gasp or even some tears, like this fan:

We expected our five new friends to have some interesting backstories, but an actual blood relative of McDreamy? Well played Grey’s Anatomy. We will all need some time to process what just happened:

“It’s a beautiful day to save lives.”

The new characters introduced in the Season 19 premiere contained hints of the original interns. Similar to Meredith and Derek in Season 1, Jules Millin (Adelaide Kane) and Link (Chris Carmack) slept together before Jules’s first day.

Harry Shum Jr.’s portrayal of Benson “Blue” Kwan was ruthless; he didn’t hesitate to inform a family that a loved one had passed away and concocted a lie to persuade a distraught mother to consent to organ donation. perhaps a Cristina Yang vibe?

Simone Griffith (Inventing Anna’s Alexis Floyd) revealed that her mother had passed away giving birth to her at that very hospital, and Mika Yasuda (Midori Francis) repeatedly put her foot in her mouth.

However, there were also some amusing moments that made me eager to see more. A special mention should also go to Jake Borelli’s character Levi Schmitt for his excellent “Seriously?” in response to Meredith appointing him chief resident. My twisted, dark heart is content.

We’re just getting started; next week, on October 13, at 9 p.m. ET, when the ABC medical drama returns, we’ll be back. Check out our 2022 TV Schedule to see what else is starting soon in the interim.

Grey’s Anatomy opened its 19th season with a bang. One of them is the son of one of Derek’s other sisters. There were hints of the original interns. Jules Millin (Adelaide Kane) and Link (Chris Carmack) slept together before their first day. Mika Yasuda (Midori Francis) repeatedly put her foot in her mouth. 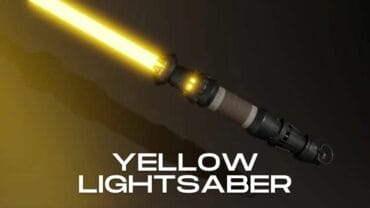