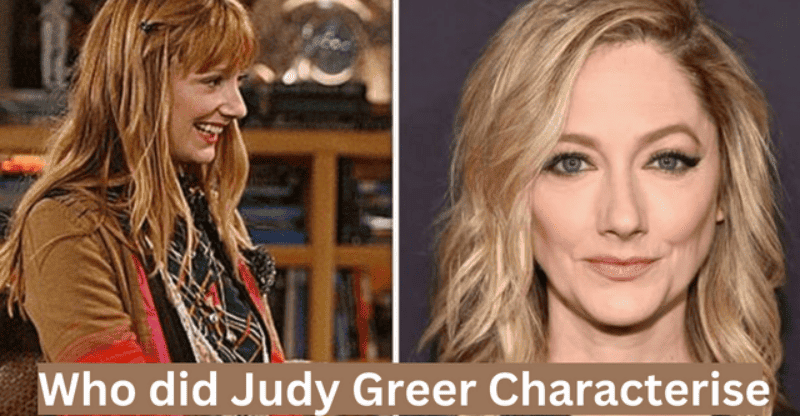 Although you might not be familiar with the name Judy Greer, you may be more familiar with her face. Her first prominent role was as Fern Mayo in “Jawbreaker.” She also played Scott Lang’s ex-wife in the “Ant-Man” films, Karen in the most recent “Halloween” films, and Bree Marie Jensen in the Hulu original series “Reboot.”

If none of those ring a bell, you may at least recall her from her recurring role as Kitty Sanchez on “Arrested Development,” where she would often crack a joke by lifting up her shirt and yelling, “Say goodbye to these!”

Greer stated in a Reddit AMA thread from 2014 that she receives about one chest flash per month in reference to her character on “Arrested Development,” though the majority of the flashers are men.

She named her autobiography “I Don’t Know What You Know Me From Confessions of a Co-Star” because she has grown accustomed to being referred to as “whatshername from that thing.”

Greer, who costarred with George Clooney and Shailene Woodley in the film “The Descendants,” received a Screen Actors Guild Award for her performance as Julie Speer, which she regarded as a great honour (via Collider).

Greer said, “Actors always say the dumbest thing about the Screen Actors’ Guild Award, which is that it’s like the biggest honour to be acknowledged by your peers. As ridiculous as that is and as much as you yawn when you hear it on the red carpet, I will say that it is absolutely true.

You might have forgotten Judy Greer’s appearance on “The Big Bang Theory” because you’ve grown accustomed to seeing her in a variety of roles in both film and television.

Greer plays Dr Elizabeth Plimpton in the Season 3 episode of “The Big Bang Theory” titled “The Plimpton Stimulation.” Sheldon invites Dr Plimpton to stay with them rather than book a hotel because she is considering working at the same university as Sheldon and Leonard.

But when Leonard has a sexual encounter with their house guest, Sheldon gets upset. Later in the episode, Dr Plimpton tries to convince Raj, Howard, and Leonard to form a foursome, but Raj kicks the other two men out to have her to himself. This shows that she clearly has sex on the brain.

Few fans gave the episode their full support, but some thought it was fantastic. “Season 3, Episode 21: The Plimpton Stimulation because…Judy Greer” wrote user/Cy Hawk in response to a 2014 Reddit thread asking everyone what their favourite episode is and why. The Plimpton Stimulation has an IMDB rating of 8.1, which is above average for Season 3 of “The Big Bang Theory,” but good for most shows.

Even though Greer’s appearance on “The Big Bang Theory” wasn’t all that well-liked, she has a very successful career and many other roles to be proud of. 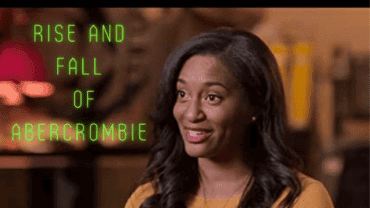