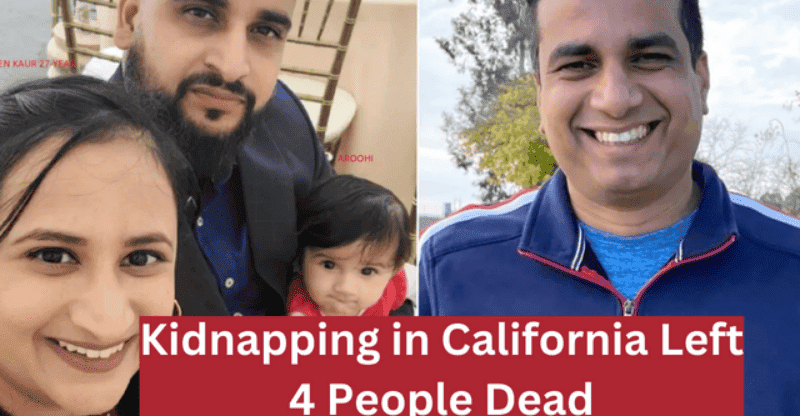 The four family members who were mysteriously abducted have all been discovered dead in a remote farm area, according to the Merced County sheriff.

Aroohi Dheri, who is eight months old, and her parents, Jasleen Kaur, 27, and Jasdeep Singh, 36, were taken from a place of business in Merced County, Northern California, against their will on Monday, according to Merced County Sheriff Vern Warnke. Amandeep Singh, the baby’s 39-year-old uncle, was also taken hostage, according to the sheriff.

The sheriff announced that the scene would be processed by the Department of Justice crime lab, adding that they “don’t know all the facts yet.”

The sheriff described it as “horribly senseless” and said that no motive was currently known. Warnke claimed to have spoken with the suspect but gave no further information.

Warnke said that the family has been informed

On Tuesday, police announced the arrest of a suspect and released surveillance footage from the kidnapping.

“We are devastated, we are shocked, and we are dying every moment,” a relative said at a news conference before they were found.

During the press conference, sheriff’s deputies played surveillance footage showing the family’s movements outside the company, a trucking company, on the day of the kidnapping.

A person was reportedly spotted that morning taking a leisurely stroll along the highway in the vicinity of the business, according to the authorities. Police say that after the suspect made contact with Jasdeep Singh, the two of them walked back toward the building.

Authorities claim that surveillance footage shows the suspect bringing a gun into the business.

Video recorded at 9:11 a.m. allegedly shows the armed suspect leaving through the back door.

Officials claim they saw Jasdeep and Amandeep Singh leave the building and get into the back of a pickup truck with their hands tied behind their backs.

The suspect got out of the truck after it had been gone for a short while and entered the establishment, according to the authorities.

Jasleen Kaur and her 8-month-old child left the establishment less than a minute later, according to officials.

According to officials, the truck was seen leaving the establishment in the last surveillance video.

According to the sheriff, there were only four family members working for the company at the time.

Jesus Manuel Salgado, 48, was described as a person of interest by the authorities and was said to be in custody on Tuesday.

Salgado attempted suicide “prior to law enforcement involvement,” and according to the sheriff’s office, he is currently receiving medical care and is in critical condition. He has not been reachable by investigators, according to officials

Warnke said there is no known motive

The sheriff told ABC News on Tuesday, “We don’t know if there is a prior history” between the person of interest and the family.

As of right now, the sheriff said, “That person is our only lead.”

The sheriff continued, “I think at least one other person is involved,” he said.

Amandeep Singh’s truck was discovered on fire on Monday just before noon, the sheriff’s office reported on Tuesday.

After responding to the scene, sheriff’s deputies “determined that the individuals were kidnapped during the primary investigation,” the sheriff’s office reported on Tuesday.

The family’s accounts were used in two bank transactions, according to the sheriff.

According to officials, detectives were informed on Tuesday that one of the victim’s ATM cards had been used at a bank in the Merced County city of Atwater. The sheriff’s office initially claimed that a person seen in surveillance footage at the kidnapping scene matched the appearance of a suspect seen in footage of a transaction at the bank. Later, according to the sheriff’s office, the person in the ATM’s photo was not the person of interest who is currently in custody.

The search was conducted with assistance from the FBI, the California Department of Justice, and local law enforcement, according to the sheriff’s office. Between San Francisco and Fresno is where you’ll find Merced County.

Editor’s note: This article has been changed to reflect the sheriff’s office’s initial claim that a subject seen in surveillance footage at the kidnapping scene matched the description of a suspect seen in footage of a transaction at the bank. Later, the sheriff’s office claimed that an image of the ATM user was not the person of interest who is currently in custody and that it was collaborating with the bank to get the right image.

ABC News This report was contributed to by Marilyn Heck and Melissa Gaffney. 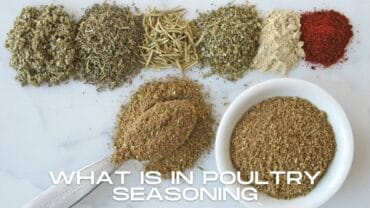