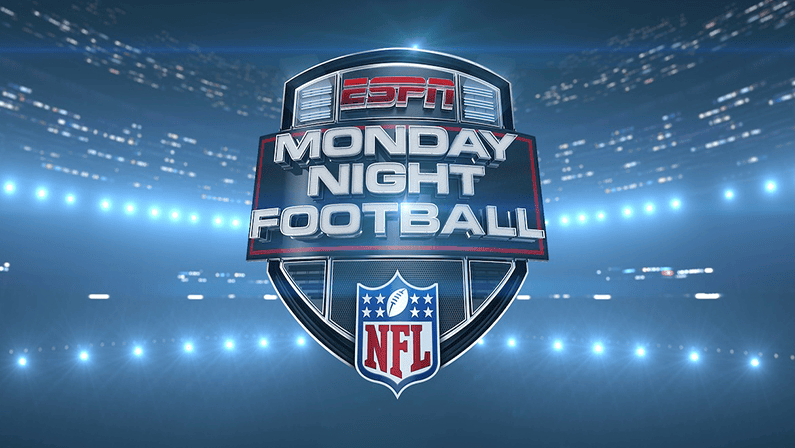 Which Networks Carry The NFL Broadcasting Rights for 2023?

In March 2021, the NFL announced that they had reached new broadcast rights contracts with major networks that would run from 2023 to 2033.

The ESPN/ABC, CBS, FOX and NBC networks will stay on as NFL broadcast partners. Amazon Prime Video joined the party this year, taking over the Thursday Night Football broadcasts for FOX.

As a business, the NFL continues to expand rapidly. Television ratings continue to soar at an all-time high, and that’s not going to change any time soon. So it’s no wonder that the league is netting over $100 billion total from the new TV deals.

Aside from TV contracts, the NFL has also made significant revenue through partnerships with sports betting apps like FanDuel, DraftKings, Caesars and BetMGM. Football fans interested in betting can sign up at different apps and enjoy several welcome/sign-up bonus codes which include risk-free bets.

Here’s a detailed breakdown for each of the networks that will carry NFL game broadcasts under the new agreement through 2033.

ESPN/ABC will continue to carry the Monday Night Football broadcasts, which they’ve held since the 2006 season.

Joe Buck and Troy Aikman, the longtime No. 1 commentary team for FOX NFL broadcasts, moved over to ESPN earlier this year. Barring any drastic change of plans, those two will call the 2026 and 2020 Super Bowl games.

Another notable change: The NFL will be able to flex games for Monday Night Football contests beginning in Week 12. This will allow the league and ESPN to put in a more intriguing game in the Monday night slots late in the season if a previously scheduled contest isn’t as appealing.

Compared to the other networks, there weren’t too many notable changes for CBS.

CBS’ partnership with the NFL dates back to 1956. The network giant would carry broadcasts from that year up until 1994 before losing the rights to the FOX network. But in 1998, CBS returned to the NFL broadcast world by taking over the AFC games package from NBC.

FOX has been broadcasting NFL games since 1994, and the highly-successful partnership with the league will continue for at least another decade.

As previously noted, FOX and CBS will continue to get the Sunday afternoon games. With Troy Aikman and Joe Buck leaving for ESPN, Kevin Burkhardt and former NFL tight end Greg Olsen were promoted to the top commentary team on FOX.

NBC has been carrying the Sunday Night Football broadcasts since 2006, and there aren’t any notable changes here.

The network will continue to broadcast the Sunday evening games, and the option to flex games in the prime time slot will remain in place. NBC will also get the Super Bowl broadcasts for 2025, 2029 and 2033.

As previously noted, Amazon has taken over the TNF broadcasts. FOX had carried the game broadcasts from 2018 to 2021, and CBS previously aired the games from 2014 to 2017.

Al Michaels and ESPN college analyst Kirk Herbstreit were hired as the commentary team for the Amazon broadcasts. Prime Video took over the TNF rights in 2022, and they’ll hold them through 2023 under the new contract.