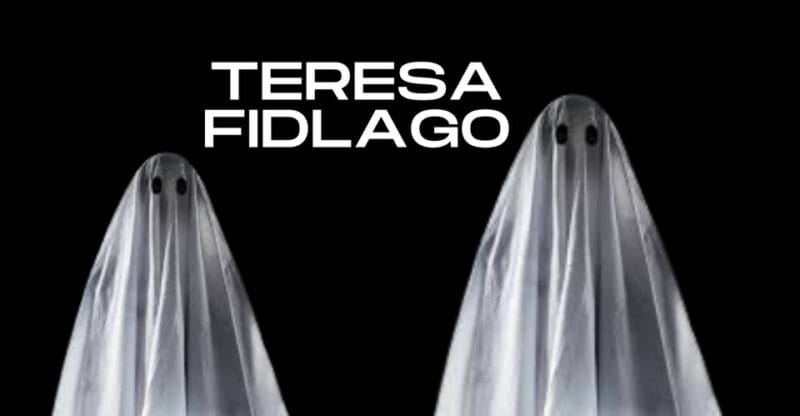 Hoaxes and false information are often posted on social media sites these days in order to get more attention. There is a good chance that you have heard of conspiracy theories and threats like these. Let’s find out more about Teresa Fidalgo.

One of these stories is about a post by Teresa Fidalgo that went viral on social media and told people that if they didn’t share her posts, bad things would happen. Teresa is not the first myth that people have spread, and she won’t be the last.

Teresa Fidalgo’s story has been told repeatedly on the internet. Let’s try to find out more about Teresa Fidalgo and her scary story.

Who is Teresa Fidalgo?

Teresa Fidalgo’s ghost story has been in the news for many years, but not many people believe it is true.

The story says that Teresa Fidalgo is the ghost of a woman who died in an accident in Sentra, Portugal, in 1983. On July 12, 2003, almost 20 years after the event, her footage was put on the internet for the first time. It quickly went viral.

People are interested in stories like “The Slender Man” and other ghost stories, especially on social media sites. The fake story about Teresa Fidalgo’s ghost is a classic example of internet hype that spreads quickly and gets bigger and bigger. 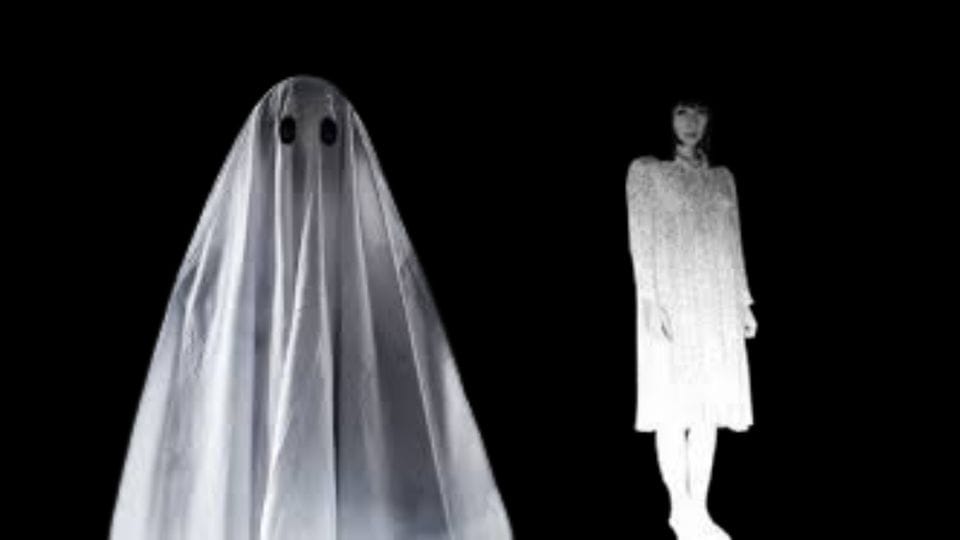 Some buddies are traveling towards the mountains when they offer Teresa Fidalgo a ride. The lovely girl is calm in the vehicle as she gets in. After a time, she speaks up and shows the others where she “died” on the road.

Suddenly, the camera goes back to the lady to capture her face before the automobile smashes. Man and lady perish in the accident. David is the third rider.

Ironically, David couldn’t describe that night for years. Police confirmed that Teresa Fidalgo died in an automobile incident there in 1983.

Since this video went viral, more individuals have recounted her story. Young people trusted this narrative more than any other since the specifics of “Teresa Fidalgo” and her accident on a Portuguese street seemed authentic.

Three friends drive in a desolate area late at night in the 2003 viral video. They were discussing ghosts when they noticed a gorgeous girl in a white outfit. They stopped in front of the girl to offer her a ride. Why was she up so late?

She indicated out their destination and got in the vehicle at their request. She immediately points to an area and claims she died there. The lads turned to see the girl with blood on her face and a damaged automobile. 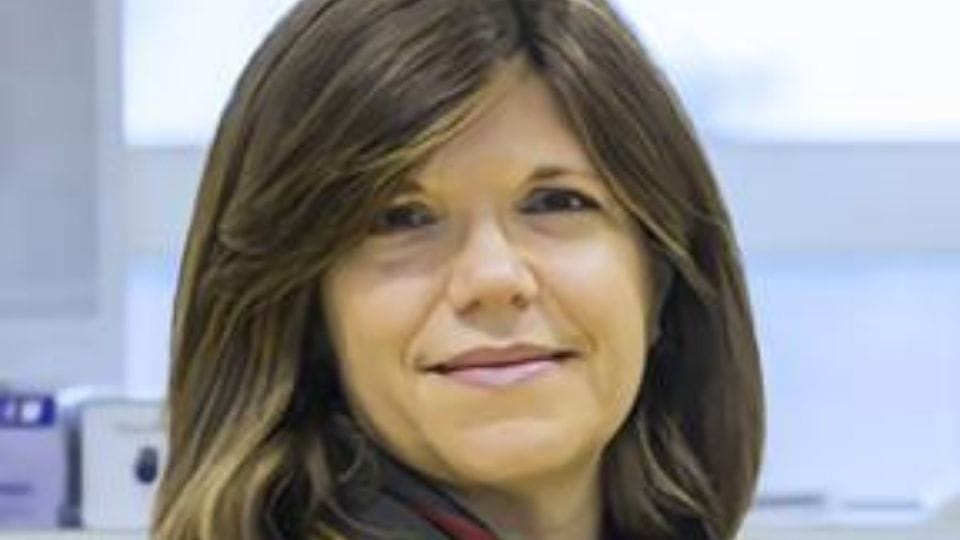 The Message That Goes Viral on Social Media

Right after the clip, people start getting a message on Whatsapp, Instagram, Email, and Facebook. The message says, “She is Teresa Fidalgo. Send this message to 20 people, and if you ignore it, something bad will happen, and she will sleep by your side forever.” But the message doesn’t end there. It says that once a girl ignored it, and her mother died later.

Many people send this message because they are afraid. Some people also said that after getting this text, they felt like they were surrounded by bad energy and that they had a weight on their bodies, among other things. If you get messages like this, don’t send them on; just ignore them or delete them.

What Is Teresa Fidalgos Reality?

Teresa Fidalgo is not a ghost; she is a character in a Portuguese short film called “A Curva.” This means that the video was real, but the story that went viral was not. Before the movie came out, a clip went viral and made the people of Portugal feel scared. “A Curva” was made into a movie in 2003, and it came out in 2004.

It was directed by David Rebardao, and the Portuguese actress Sara Cipriano played Teresa Fidalgo. IMDb says that the movie was about a group of young people who were looking for a good place to film their movie. On the way, they saw a mysterious girl on the road. The movie’s director said that the movie’s story is not true. 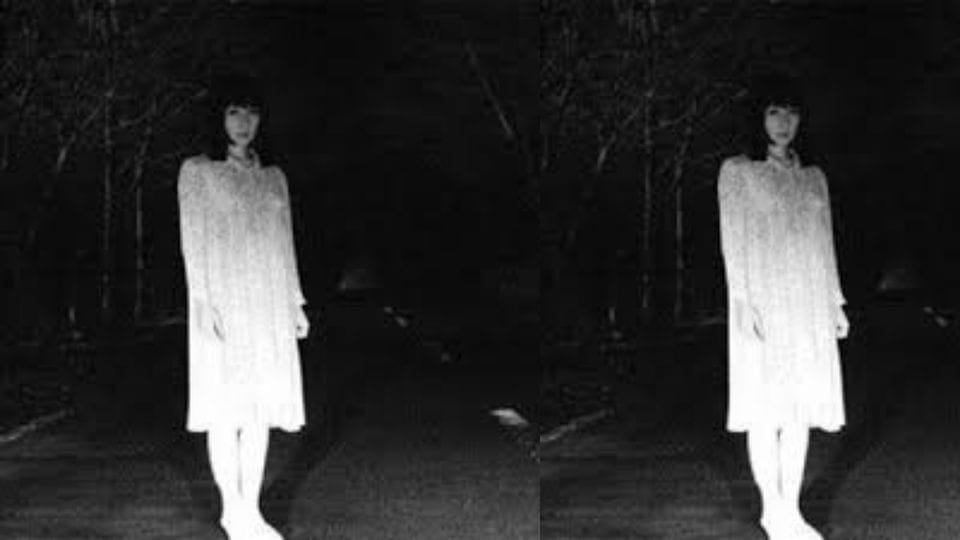 The Facts Behind Reality

Hundreds of individuals felt the Teresa Fidalgo tale was authentic. It was much like every other fake social media narrative.

“A Curva” is a short film. The video was scripted and didn’t depict genuine occurrences. The film’s producer and lone survivor’s name was David. The story was drafted, and he agreed.

Even with this news, many fear these postings. Ignore social media posts that imply not sharing news would bring bad luck for years.

How someone sees and feels about a narrative affects whether they believe it. These messages are meant to terrify people and become a social media trend. 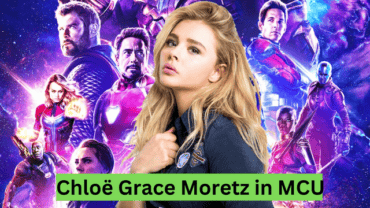