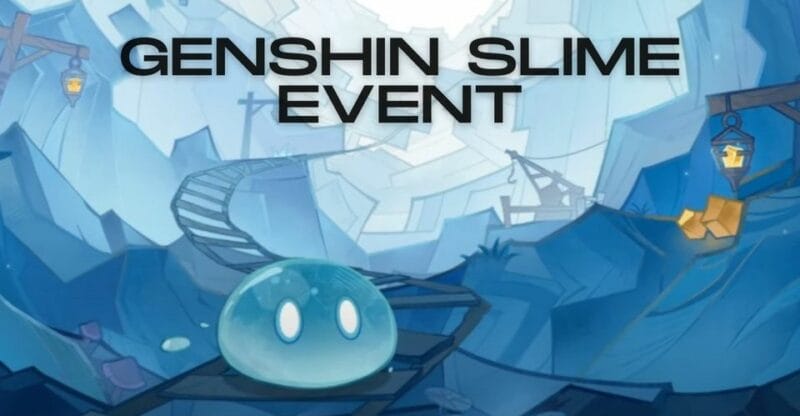 The Genshin Impact Event Bouncing Blobby Slimes, which many people were looking forward to, is now live in the game. Read on to learn more about the Genshin Slime Event.

As they fight against hordes of annoying slimes, this event is sure to get their blood pumping. The event will run from July 4, 2022, to July 10, 2022, and players can now compete to win rewards by gathering the most blobby slimes. So, get ready to get primogems in the Chasm with Slimes.

Genshin’s “Bouncing Bobby Slimes”: An Overview of the Event

Players must have an Adventure Rank of 10 or higher to take part in this event. Players can get Energy for the Bouncing Adventure by completing Daily Commissions and using Original Resin. To get rewards like Primogems and other in-game items, players need these special Blob Coins. The good news is that players can log in every day to get more energy and move further in the event. 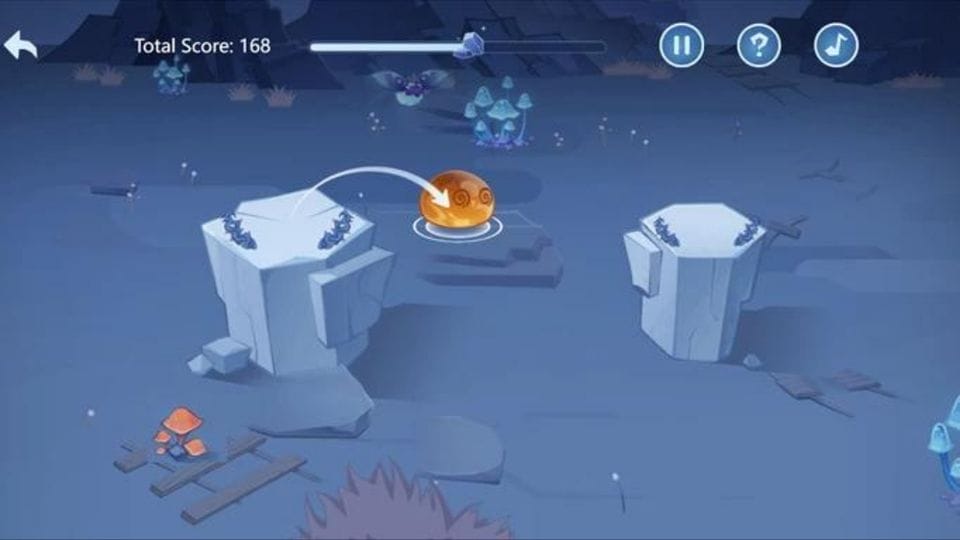 Genshin Impact’s Bouncing Adventure is a great way to see the world and earn rewards at the same time. You need a certain amount of Stamina to take part in a Bouncing Adventure. You can get this by completing specific missions, which you can get from Adventurers’ Guilds or statues of the Seven in each region.

Players should remember that daily missions start over every day at 04:00. So, they have to make sure to get their stamina and use it on time. By then, any stamina that hasn’t been used will be gone. Once it is claimed, the stamina won’t go away. Because of this, it must be used before it runs out.

In Bouncing Adventure, the goal is to use charged bounces to get the slime to a certain place. Players can get high scores and Blob coins by bouncing in the right way. There are a total of 8 levels, and if they finish the easier ones well, they can move on to the harder ones.

Each level gives them one chance at Revival, which lets them keep playing without using any more Stamina or Blob coins. To get to the end, they must keep an eye out for obstacles and plan their moves carefully. 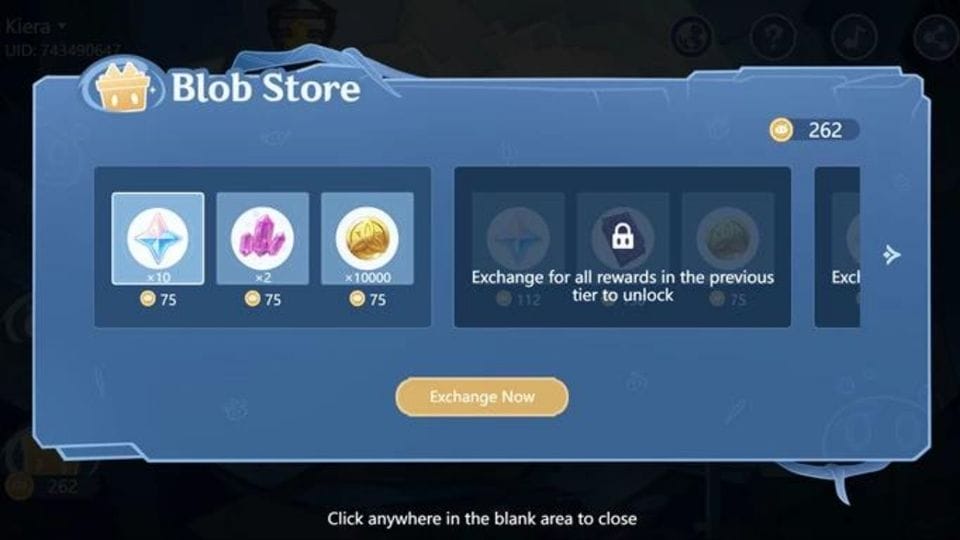 How to Unlock Slimes

In the game The Bouncing Adventure, there are 7 slimes, and each one has its own special skills. On some levels, you can try out and unlock new Slimes to play with. During the trial, slimes can only be used at certain levels.

After unlocking it, players will be able to use it on all levels, even in the mode where the ball bounces forever. They will also be able to interact with it via the home page. In those levels, players just need to finish the level with any slime to unlock the trial slime.

Welcome to Slime Paradise! Purchase decorations to adorn the paradise with and win Primogems, Mora, and other rewards!

When the player finishes all 8 levels in Bouncing Adventure mode, they will be able to play Infinite Bouncing mode. In Infinite Bouncing mode, the mechanisms are completely random, making it harder to know what will happen next. The traveler also has to use up to three blob coins per run to bring the slime back to life.

The cost of a blob coin goes up each time. The first time, it costs 1 blob coin, the second time it costs 3 blob coins, and the third time it costs 5 blob coins. In this mode, you can get up to 400 blob coins in each run. This mode is harder than the last one, so you’ll need fast reactions and good decision-making skills to beat it. 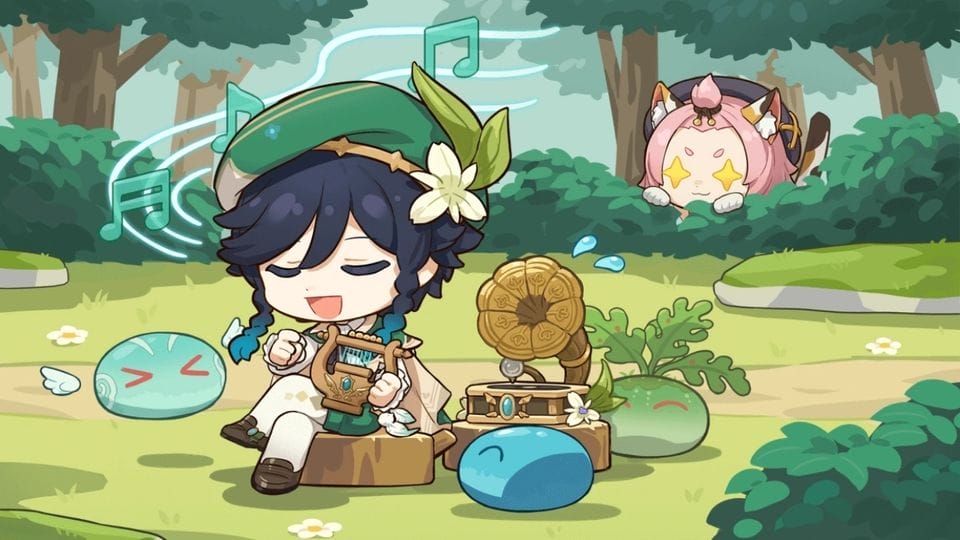 The Blob Store is a great place to get in-game items that you can’t get anywhere else. The same number of blob coins can be traded for Primogems, Hero’s Wit, Mystic Enhancement Ore, and other items.

There are different levels of rewards in the store, so they have to make sure that players get them all before the next level opens. They can also be traded for the “Unlimited Play” mode, which doesn’t use stamina and doesn’t give Blob Coins. Players must not pass up the opportunity to earn some tasty in-game rewards.

It’s also important to remember a few things when it comes to event rewards. First, they have to make sure that the rewards are claimed on time, usually within 30 days of the end of the event.

If you don’t claim your rewards by this date, you’ll lose them. Second, you have to go to your in-game mail to get the most rewards. After the event, players shouldn’t forget to check their email. 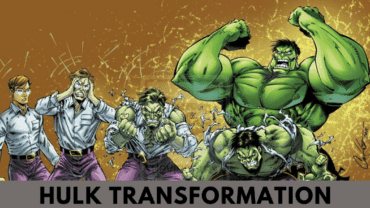