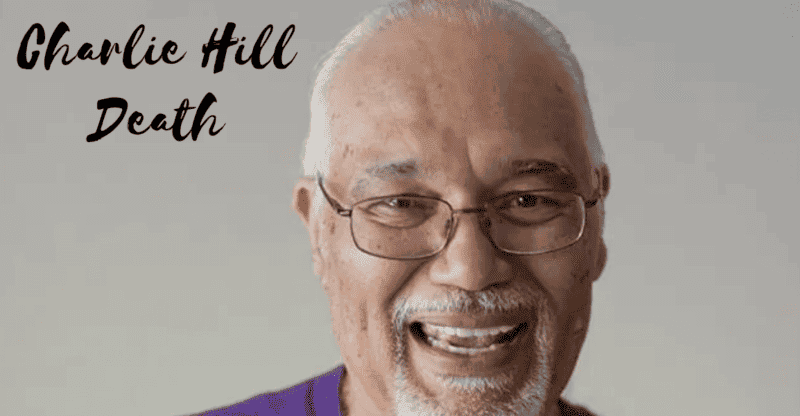 On the day that would have been comedian Charlie Hill’s 71st birthday, Google honored him with a Doodle paying tribute to his groundbreaking career as the first Native American entertainer to appear on national television.

In the 1970s, when Hill was just starting out as a comedian, he steadfastly refused to play into racist caricatures about Native Americans. His work, on the other hand, dealt with racism against Native Americans throughout history. He targeted white audiences, the forcible relocation of indigenous people, and even the problematic history of Christopher Columbus and the Plymouth Rock Pilgrims.

It was the first time a Native American stand-up comedian had ever performed on a program that was broadcast nationally in the United States when 26-year-old Hill appeared on “The Richard Pryor Show” in 1977. According to the description that accompanied the Google Doodle homage, the show’s authors requested that Hill play a racist caricature of a Native American person; however, Hill denied the offer. 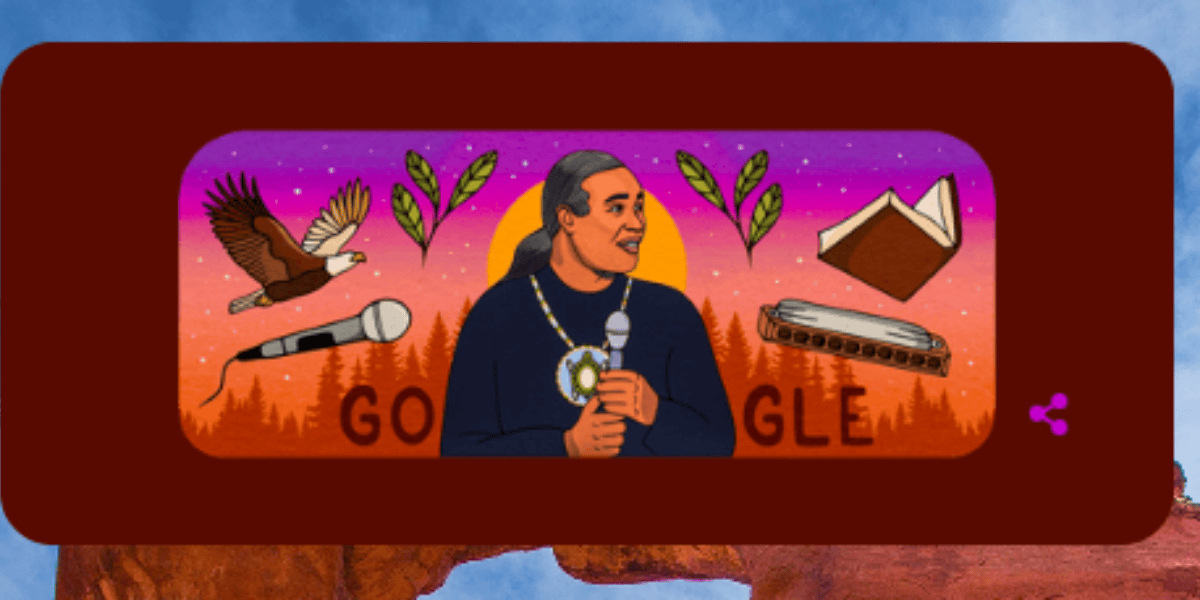 “For so long, you [White viewers] probably thought that Indians never had a sense of humor,” he said in his set on Pryor’s show. “We never thought you were too funny either.”

Hill, who was a member of the Oneida Nation and who also had Mohawk and Cree ancestry, moved to the Oneida Nation in Wisconsin when he was a child. He went on to make a name for himself at the famous Comedy Store in California, where he made connections that led to him landing multiple national TV spots. Hill is known for his stand-up comedy.

Even as his star continued to rise, he steadfastly turned down offers to participate in works that would reduce him to a cliche. His work was heavily influenced by the work of the African-American comedian Dick Gregory, whose material frequently criticized prejudice.

According to Kliph Nesteroff, the author of “We Had a Little Real Estate Problem,” Hill passed away in 2013 at the age of 62 from cancer; nonetheless, the legacy that he has left behind is enormous.

An indigenous person named Alanah Astehtsi Otsistohkwa (Morningstar) Jewell, a French-First Nations artist from the Thames, an Oneida Nation in Canada is responsible for the creation of the Google Doodle commemorating Hill. 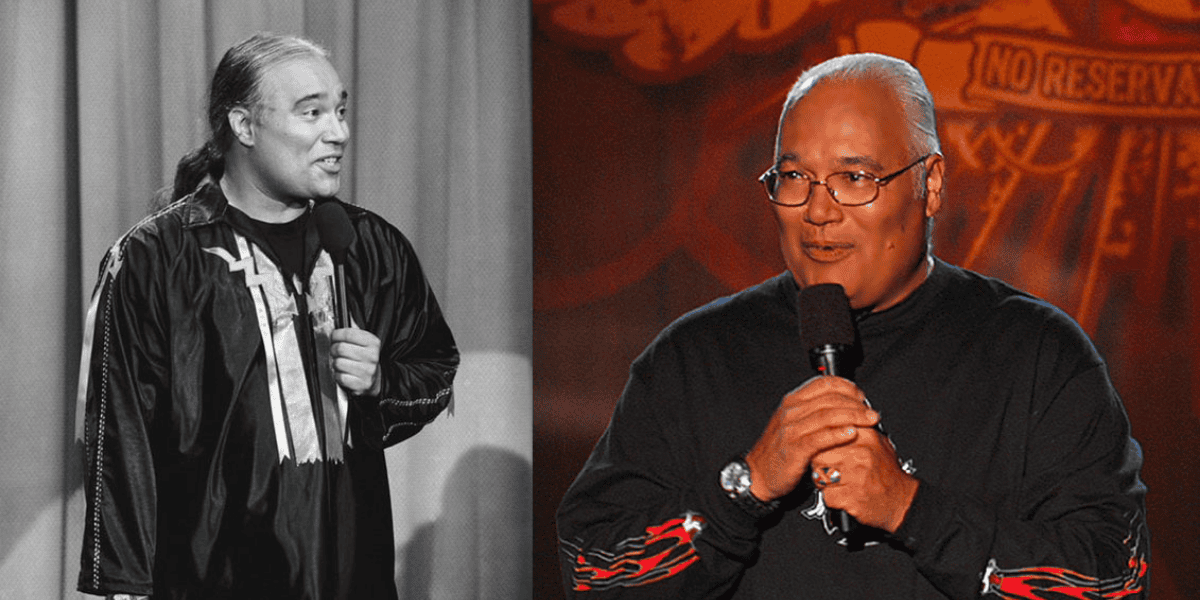 He had a well-known career and won the affection of a large number of followers over the course of his life. In addition, Charlie Hill had been battling lymphoma for a considerable amount of time before he passed away on December 30, 2013, as a result of his condition. As a result, there is no information that can be found regarding his assets, salary, or other such particulars. Having a net worth of more than $1.5 million in the United States, on the other hand, is something that can be asserted with a high degree of assurance. Therefore, Charlie Hill’s net worth is an essential component of her professional career.

Charlie Hill was born on July 6th, 1952 in the city of Detroit, in the state of Michigan. In 1962, he brought his family with him when they moved back to their property on the Oneida reserve. Even members of the Mohawk and Cree tribes may trace their roots back to him. Because of this, Charlie Hill’s net worth consisted primarily of his extensive cultural and historical legacy rather than monetary assets. After completing their high school education at West De Pere and earning their diploma in 1969.

He attended the University of Wisconsin–Madison and decided to major in speech and drama there. After that, he joined the Native American Theater Ensemble, which was established by Hanay Geigomah in the 1970s, and he participated in the production of plays like Foghorn and Coyote Tracks during that time. In addition to that, he had the good fortune to tour through Germany in 1973 and the United States in 1974 as a member of the ensemble. The amount of money that Charlie Hill was able to amass gradually began to approach its full potential. 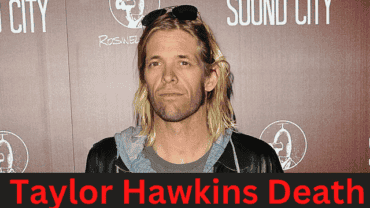