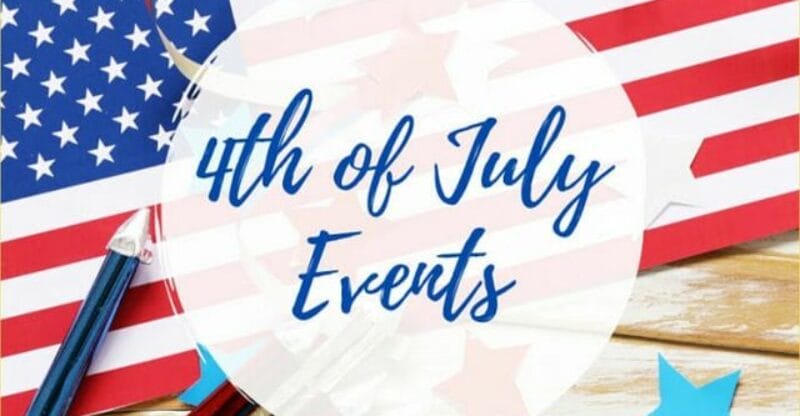 The Fourth of July in Chanhassen is an event that cannot be compared to any other time of year.

People may be seen bustling throughout downtown, carnival rides are set up in City Center Park, and fireworks can be seen lighting up the sky above Lake Ann Park.

During the Fourth of July Celebration in Chanhassen, there is no shortage of events to participate in. The following are three things that you should keep an eye out for over the course of the holiday weekend.

Bingo for a Good Cause

Bingo is a fun event that is put on by the Chanhassen Senior Commission in cooperation with Beyond the Yellow Ribbon Chanhassen. This event is enjoyed by people of all ages and is great for the community. This event takes place in the smaller tent at City Center Park, which is located at 7700 Market Blvd. in Chanhassen, between the hours of 11 a.m. and 1 p.m.

According to Sharmeen Al-Jeff, the senior planner for the city of Chanhassen, “It’s absolutely an intergenerational activity.” It is really heartwarming to see that people of all ages can feel comfortable coming to your establishment.

The game of bingo is played without charge, and the proceeds are given to a charitable organization that is selected annually. They are going to be collecting donations for Project Delta again this year. 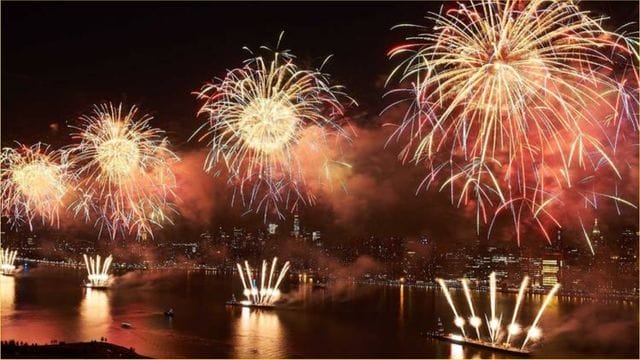 This organization matches dogs from rescue groups and shelters with veterans in order to form service dog teams that can assist individuals suffering from conditions such as post-traumatic stress disorder (PTSD), traumatic brain injury (TBI), military sexual trauma (MST), and physical disabilities as a result of active service.

The Llama Experience is an event that is being put on by Carver County 4-H and the Rotary Club of Chanhassen, and it is an experience that no one will want to pass up. On July 4, attendees will have the opportunity to interact with llamas in a huge tent located in City Center Park between the hours of 12:15 and 1:30 p.m.

According to Rachel Igel, a member of the Rotary Club of Chanhassen, the committee in charge of organizing the event’s procession had been mulling over original and imaginative ideas for the Fourth of July celebrations when it came up with the concept of having llamas participate in the march. Together with her husband, Dave, she is one of the co-chairs for the Fourth of July Celebration in Chanhassen. 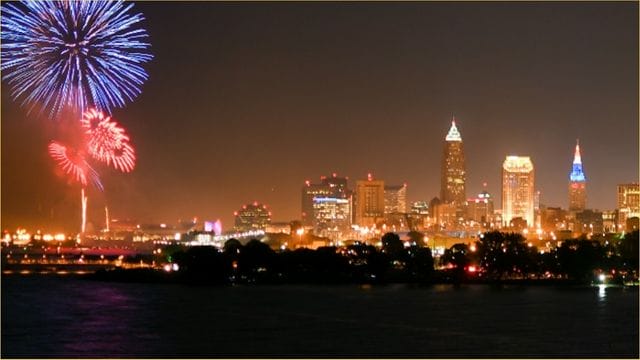 Igel remarked that there was no discernible difference between these llamas and golden retrievers. “They absolutely adore being cuddled and handled, and their owners dress them up in the cutest attire possible for the Fourth of July celebrations.”

Igel explained that the llamas are being cared for by a 4-H handler as well as an adult handler at all times. In addition, a table will be built up close to those llamas, and on that table, visitors will be able to obtain information not only about the 4-H organization but also about the llamas.

The heat prevented the llamas from participating in the Fourth of July parade the year before because it was too hot. They are going to give an idea to put some sort of shoe on their feet so that they can participate in the parade while wearing their fashionable Fourth of July clothes a try this year.

The Fourth of July celebrations at Lake Ann Park were expanded to include a beer garden for the first time the previous year. Due to the overwhelming response, we have decided to install an additional tent at this year’s event. The tents may be found next to the concession stand at Lake Ann Beach as well as the turnaround in the parking lot that is close to the lake.

Those who are going to the fireworks display in the park can buy water, beer, and hard seltzer at one of the tents between the hours of 5:00 and 9:30 p.m. The money made from the sales is donated to the Rotary Club of Chanhassen, which helps charitable organizations both in the community and all across the world.

The Taste of Chanhassen and beer garden will be held in City Center Park on July 3 and 4, and it is an excellent location to enjoy a refreshing drink along with a little meal. Pizzaioli, Chuck Wagon Charlie’s, Borealis Bowls, Subway, Davanni’s, Paella Depot, D&D Goodies, Kona Ice, and Grill Star Catering are among the food vendors that will be present.

On July 4th, the Continental Congress gave its official approval to the Declaration of Independence, which Jefferson had contributed significantly to writing. Despite the fact that the vote for true independence took place on July 2nd, the day that became honored as the birth of American independence was July 4th.

Where Would You Recommend Having the Best Fourth of July Party?

Because of its breathtakingly beautiful weather and abundance of exciting events, San Francisco was chosen as the top city in the United States for celebrating the Fourth of July. The city of San Francisco came in at number two in the country when it came to attractions and activities, but it was voted number one for its weather forecast.

Which State Puts on the Most Impressive Fireworks Display?

The Fourth of July Fireworks at Macy’s in New York City, New York The East River serves as the backdrop for the country’s most impressive fireworks display, which is currently in its 43rd year. 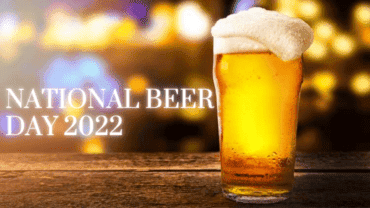